Why it can pay to get health insurance with the fund you've never heard of. 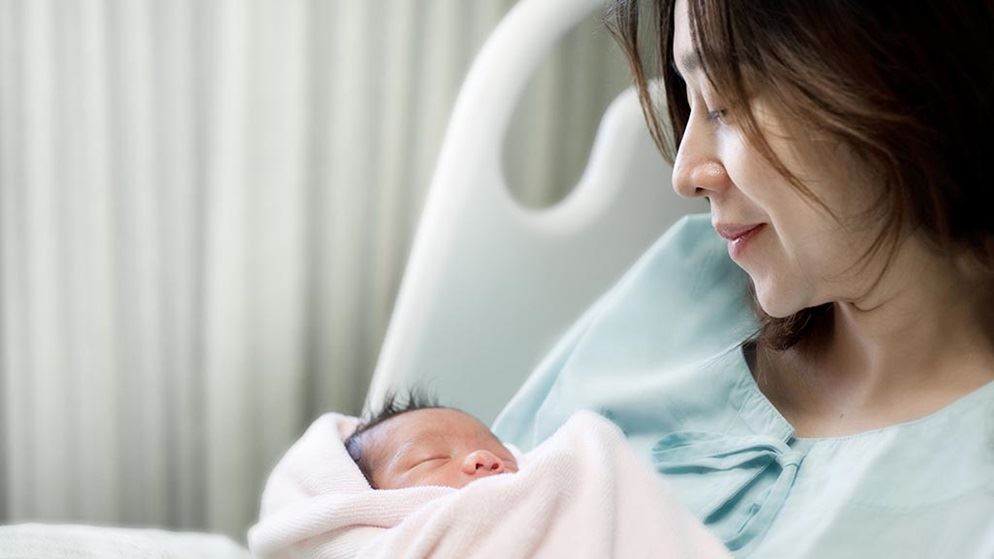 So you've decided to buy private health insurance. Now comes the really critical decision: which fund do you go with? Health insurance is not only expensive, it's your health. You might be tempted to go with the big fund, just because you've heard of them. But is it the right move to go with a company just because they've got advertising money to burn?

The health insurance market is dominated by the big two funds, Bupa and Medibank. Most people have heard of these, and maybe also a couple of other medium-sized funds. But did you know there are 24 health insurers to choose from? There's even more if you count restricted membership funds, which actually aren't that restricted.

But some people might be worried about going with a health fund they've never heard of. You might wonder if they're up to the job, or if they'll be able to provide competitive cover, or even if the health fund will still be around tomorrow. We bust a few myths that you might have heard about smaller health funds.

All health funds, big and small, have to adhere to a set of rules that ensure they can continue operating. These rules are set down in legislation, and regulated by the Australian Prudential Regulation Authority (APRA).

All health funds are also answerable to the Private Health Insurance Ombudsman, the independent government body which adjudicates complaints from fund members. The Ombudsman regularly publishes complaints figures for each fund and compares them against the insurer's market share.

If a health fund has a higher share of complaints than it does members, that's a good indication its internal customer service processes might not be the best. Consider Medibank, which insures more than one quarter of the market, and was the target of almost half of all Ombudsman complaints in the last quarter of 2016.

Not always. When we review hospital cover we look at policy prices. When we've looked at top hospital policies – where it's easiest to compare products because cover is almost identical between funds – small funds can sometimes be the cheaper option.

Of course, you need to consider potential out-of-pocket expenses too. Funds sign agreements with hospitals and doctors about how much you'll have to pay for treatment and accommodation. The more agreements a fund has, the better chance your insurer will pick up more of the bill.

Many small- and medium-sized funds are part of a group called the Australian Health Service Alliance (AHSA). Insurers pool their resources into the AHSA, which negotiates agreements with hospitals and doctors that cover members of all funds. Called Access Gap Cover, this scheme provides as good (in some cases better) protection against out-of-pocket costs as the large funds.

Myth #3: Big funds will give you more choice of health care practitioners

When it comes to extras, large funds like to spruik the extra benefits their members get by going to practitioners in their agreement networks – higher rebates on glasses, no gap dental care, and so on. Some funds even operate their own dental clinics, although professional bodies like the Australian Dental Association have pretty strong views against the merits of "preferred provider" schemes.

These networks aren't restricted to the big funds: some smaller funds also do deals with individual dental clinics and some optometry chains. And even if they don't, every fund will still pay normal benefits for services provided by qualified professionals – you can still go to your preferred provider and be sure your extras will give you cover.