You'll pay a price if you take out health insurance too late. 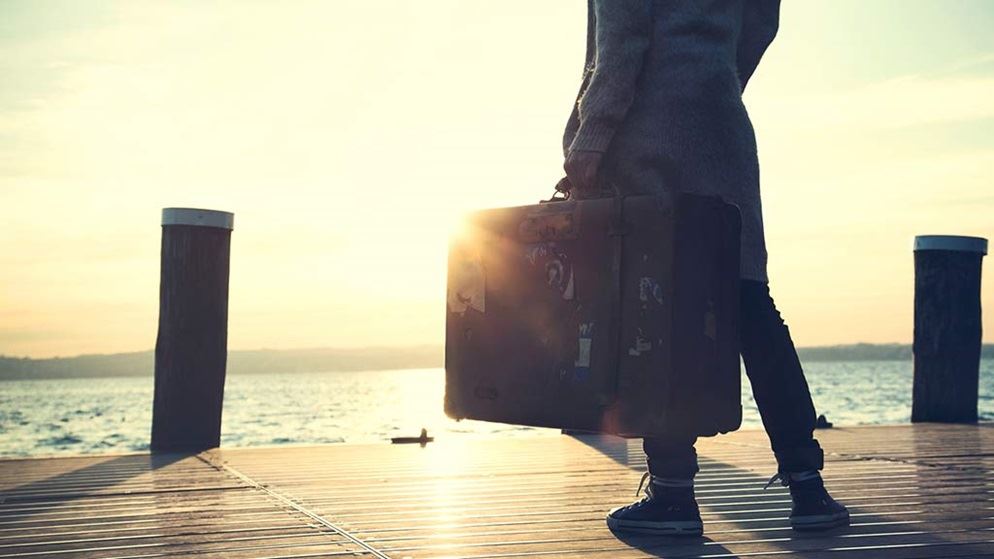 Figuring out whether or not you need private health insurance if you’re an Australian living in Australia is tricky enough.

If you're a migrant or an Australian returning from overseas it gets even trickier. You may end up paying a lot more than you otherwise would if you don't understand the rules.

Find out here about:

The first thing to understand is that the Australian government really wants you to take out private health insurance to ease the burden on the public healthcare system, and that's fair enough.

It's why the government imposes a penalty on Australian citizens or permanent residents who don't take out private health insurance by the start of the financial year following their 31st birthday.

The penalty is called Lifetime Health Cover (LHC) loading, and it adds a two percent surcharge on top of your premium for every year you don't have private health insurance starting on 1 July after you turn 31.

LHC only applies to hospital cover; you're not required to take out extras cover (for things like dentistry and physio) to avoid LHC loading.

If and when you do get hospital private health insurance, the loading continues for 10 years.

The surcharge has a 70% cap, so if you delay getting private health insurance until age 66, for instance, almost half of your premium will be an LHC surcharge. As an example:

Well before your mature years, however, an LHC surcharge can cost you many thousands of dollars in premiums you wouldn't have had to pay if you'd bought a private health insurance policy when the government wanted you to.

The LHC protocol is pretty straightforward for Australian citizens, but what about migrants who arrived in Australia well after age 31 and didn't get the message about the costs of LHC loading and the deadline that applies to migrants?

Is it fair to charge LHC loading for years that a migrant did not yet live in Australia and therefore were not a burden on the Australian healthcare system? Whether it's fair or not, that's how it works.

We asked the Department of Health about this discrepancy, but a spokesperson simply reiterated the policy, saying "for migrants, the LHC loading of 2% for each year is applied regardless of whether or not they lived in Australia when they were aged 30 or over".

It seems even less fair when you consider the migrant may well have had private health insurance in the country they came from.

LHC for migrants – here's how it works

LHC for overseas residents and citizens

But bear in mind that health funds can make mistakes, either through incompetence or negligence. One Australian woman who was living overseas when LHC loading was first introduced in July 2000 recently contacted CHOICE about her LHC loading issue and ending up getting a $6200 refund from her insurer due to an incorrectly applied loading.

If you migrate from one of the 11 countries that has reciprocal healthcare agreements with Australia, your 365-day countdown to take out private health insurance and avoid LHC loading after age 31 starts when you're granted full Medicare eligibility.

There are other ins and outs and exemptions to LHC loading. Go to the Private Health Insurance Ombudsman website to find out more.

How does the LHC affect migrants to Australia? Consider this real-life case study

How much has our case study paid in LHC loading to date? Had he not caught wind of the LHC issue and requested the rebate from HCF, it would have been $5422.50 as of January 2017.

Who's responsible for making migrants aware of LHC loading?

A spokeswoman for the Department of Immigration told us "new migrants have access to a range of information about health and social services in Australia via links on the Department's website," adding that "questions about how the Lifetime Health Cover loading is applied should be directed to the Department of Health".

Though the insurer made no such enquiries with our case study, the Private Health Insurance Ombudsman told CHOICE that health insurers should ask new customers about their immigration and citizenship status and how it might apply to LHC loading.

"It would be expected that health insurers should make appropriate enquiries at the time of joining to ensure the correct LHC loading is applied," a spokesperson said. "Where the incorrect loading has been applied, the insurer may be obliged to retrospectively correct this."

It's worth pointing out that the revenue generated by LHC loading stays with the private health funds instead of going to the health department to help offset the burden placed on the healthcare system by people without private health insurance, which would seem to make sense.

If you're a migrant or returning citizen and think LHC loading has been inaccurately applied to your private health insurance premium, you'll need two documents to make your case.

How to lodge an LHC-related complaint

The Private Health Insurance Ombudsman requires you to try to resolve any dispute through the health insurance provider's complaints process first.