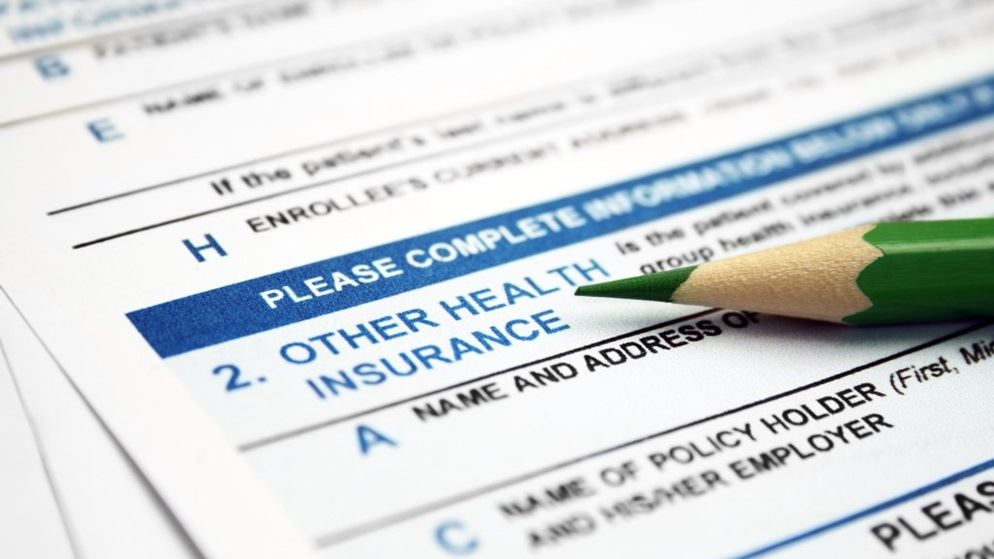 The Australian Competition and Consumer Commission (ACCC) has fined Hive Empire, the holding company that operates the website Finder, $10,800 for making misleading claims about its health insurance comparison tool.

The watchdog issued the notice because it had reasonable grounds to believe Finder breached Australian Consumer Law, says Delia Rickard, deputy chair at the ACCC.

"The ACCC considered that Finder represented that its health insurance comparison service was more comprehensive than it was.

"In our view this was misleading and likely to divert consumers away from other online comparison services."

Finder advertised it compared roughly 65,000 health insurance policies from February to May 2017, during the peak period when people switch providers following yearly rate rises, when the number of policies it compared were "substantially less than this".

"Operators of comparator websites must ensure that the claims they make about market and product coverage are accurate so that consumers can make fully informed decisions," Rickard says.

The representations have since been removed from its website.