Fighting for consumers behind the scenes. 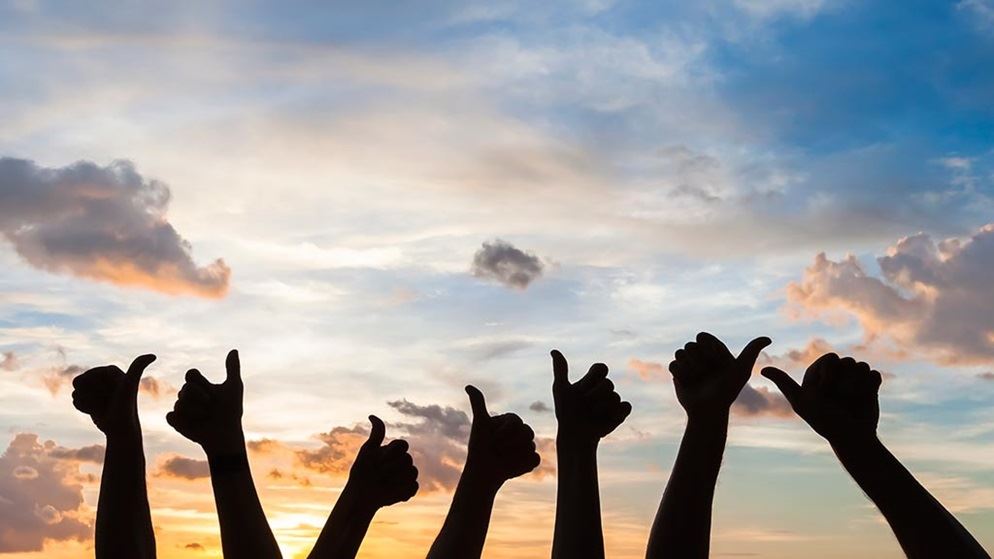 It's easy to be an armchair activist – in the age of online petitions, you only need to click a button to support a cause. And while petition signatures help boost a campaign, they're just the beginning: change requires hours of often invisible work, including endless research, negotiating with decision-makers and battling lobbyists with deep pockets.

That's where some of Australia's nonprofit consumer groups come in.

This article looks at:

"We have over the last few years, sadly lost several committed long-term CAWA stalwarts. Thus we now have an unsustainably small membership base that we are desperately trying to increase," says CAWA president Genette Keating.

"We need a campaign to update CAWA, attract new members and become more visible in social media. The alternative is that after 43 years, our organisation faces imminent collapse."

CHOICE's WA Forums attract hundreds of attendees, so there's clearly a strong interest in consumer affairs in the state. CAWA would love to engage these concerned consumers.

CSA represents consumers' interests, encourages the distribution of information on issues affecting consumers, provides a forum for discussion of those issues and lobbies for consumers at all levels of government.

What CSA does for consumers

CSA members are active in national and international groups, including:

"Even though we are a small dedicated team of volunteers, we are asked many times to find representatives to attend a number of consumer consultative groups – both inside and outside government – which we manage to do."

Consumer associations play a strong role in developing robust and fair policies, says Butterworth, so it's vital to have consumer representation in policy development.

Consumer Action provides free legal advice and financial counselling to Victorians, with priority for those facing challenges such as low income, family violence, disability, homelessness and marginalisation. Its vision is a just marketplace where people have power and business plays fair.

"The need is always greater than our capacity, so we're always having to make decisions about what we will and won't do," says Denise Boyd, Consumer Action's director of policy and campaigns.

"That's tough, because we know that people are being done over all the time."

"It can take a long time, sometimes years, for the change to happen. Meanwhile people continue to be ripped off, or fall through the cracks because there just aren't enough financial counsellors and lawyers to provide free advice to the people who need it."

2018 will be another fast-moving year, Boyd says, so Consumer Action has reframed some of its campaign work. The focus will be on responsible lending, unfair contract terms in insurance and energy retail prices.

For more than 50 years, CHOICE has been fighting for fair, safe and just markets. We were involved in developing the Trade Practices Act in the 1970s as well as its current iteration, the Australian Consumer Law.

In recent years, CHOICE has been instrumental in a number of consumer wins, including:

When we go head-to-head with industries and corporations, it's a David-and-Goliath situation: a nonprofit member association funded by consumers, up against large, for-profit business with significant lobbying power. But it's a challenge we're winning one fight at a time with the help of our members and campaign supporters.

To get involved, check out our current campaigns: choice.com.au/consumer-advocacy.

Feeling ripped off? It pays to know your consumer rights when a product or experience doesn't live up to expectations.