Can gag orders from the likes of Thermomix, Ford and Holden prevent you from criticising their products? 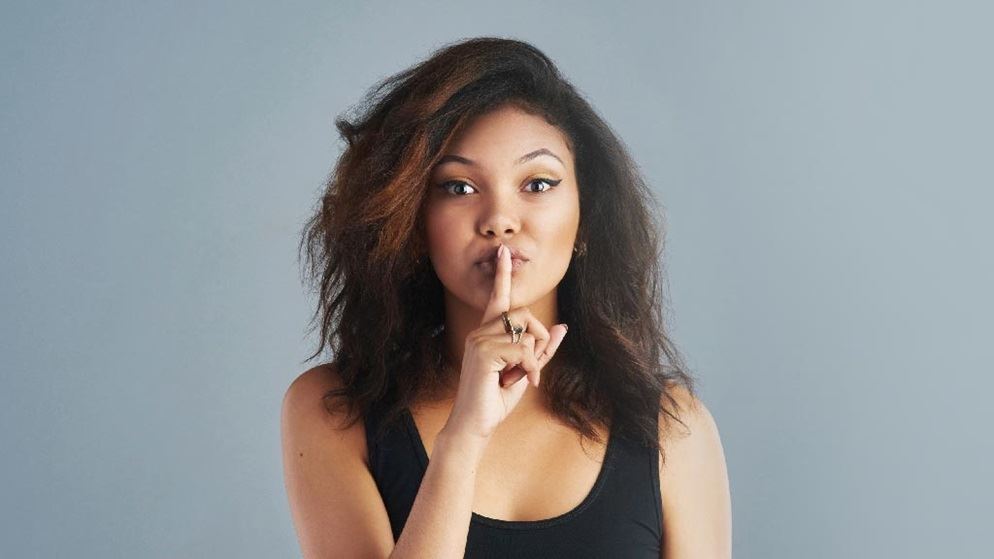 Your lips are sealed

You shouldn't have to sign a legal document and promise not to criticise a company for the rest of your life just to get a refund, repair or replacement, should you?

That's the deal certain purveyors of big-ticket purchases are offering consumers these days. CHOICE has seen a number of non-disclosure agreements (NDAs) – also known as gag orders – from the likes of Thermomix Australia as well as from some Holden and Ford dealerships that make it a condition not to badmouth the company if you want your money back or your product fixed.

Some consumers we've heard from have taken issue with the tactic, but at least one signed an NDA from a Ford dealer because she felt it was the only way to get a refund.

Not above the law

NDA templates are not hard to come by; you can download a standard form from various legitimate sources on the internet. But does that give anyone the authority to issue one?

Not if the agreement says or implies that you can't exercise the rights you already have under the Australian Consumer Law (ACL) – that is, unless you put your signature on the document. After all, consumers are entitled to a refund or repair under the ACL if the product isn't fit for purpose or of acceptable quality.

NDAs seem to be cropping up more often of late. To the extent that they provide a way to settle disputes without legal action, they prevent legal precedents from being established when it comes to patterns of product failure. In our submission to the review of the ACL currently underway, CHOICE called for the banning of NDAs that potentially conflict with existing consumer guarantees.

How does the Thermomix hold up against its competitors? Find out in our all-in-one kitchen machine reviews.

We spoke to Tom Kaldor, lawyer and partnerships manager at LegalVision, for a legal perspective on the matter.

"It is common to find non-disclosure or confidentiality promises in the context of a dispute, including a consumer dispute. But being forced to make these promises in order to get a right you're already entitled to under law is problematic," said Kaldor.

In circumstances where a consumer is seeking damages and the business agree​s to settle, an NDA may make sense. "Reaching a settlement involves a process of compromise to arrive at a result ​that suits both sides. It may be completely legitimate for that result to include confidentiality obligations."

But asking for a simple refund or repair and getting slapped with an NDA is another matter. The key question for Kaldor is whether businesses are misleading consumers about their existing rights under the ACL.

The Law Society NSW takes a similar view. NDAs may be legit to settle a dispute out of court or a tribunal as long as they're not worded in a way that misleads consumers about their ACL rights, a spokesperson told us.

"It is somewhat like settling a matter out of court. In these circumstances it is permissible to use an NDA because the business is offering a remedy or settlement without the consumer needing to prove their case in a court or tribunal." That course of action, it's fair to say, will be time-consuming and could be costly.

But the NDA can't say the customer can only get a refund or repair if they sign the document, and it can't say the NDA precludes any further claims, the Law Society confirmed. On the latter point, some of the NDAs we've seen appear to overstep their limits.

While NDAs are legally enforceable generally, they're not enforceable if they misrepresent a consumer's ACL rights. And, of course, the customer is free to ignore the NDA and take the matter to a tribunal.

Is the ACCC concerned?

The nation's marketplace regulator also has some issues with NDAs. An ACCC spokesperson told us Australian Consumer Law "provides consumers with automatic guarantees including that a product is fit for purpose and of acceptable quality. Where these guarantees are not met, a consumer is entitled to remedies which cannot be made contingent on other criteria such as the consumer signing a non-disclosure agreement."

The ACCC says it has its eye on at least two companies that may be issuing NDAs that could run afoul of existing consumer guarantees.

What's in an NDA?

The NDAs from Thermomix Australia and Holden and Ford dealerships provided to CHOICE have two central components:

With the car dealerships, the customer had to agree not to make or continue to make "any disparaging comments or allegations of an adverse nature, including removal of any existing comments currently visible on media forums of any type" and to remove all criticisms from "any and all social media, internet, television or print channels".

What happens if you dare utter a bad word on a public forum about the business that sold you the shoddy goods? You can expect a stern letter from a law firm threatening to take you to court and seek damages if you don't cease and desist.

We think that's a bit much if you're simply exercising your ACL rights.