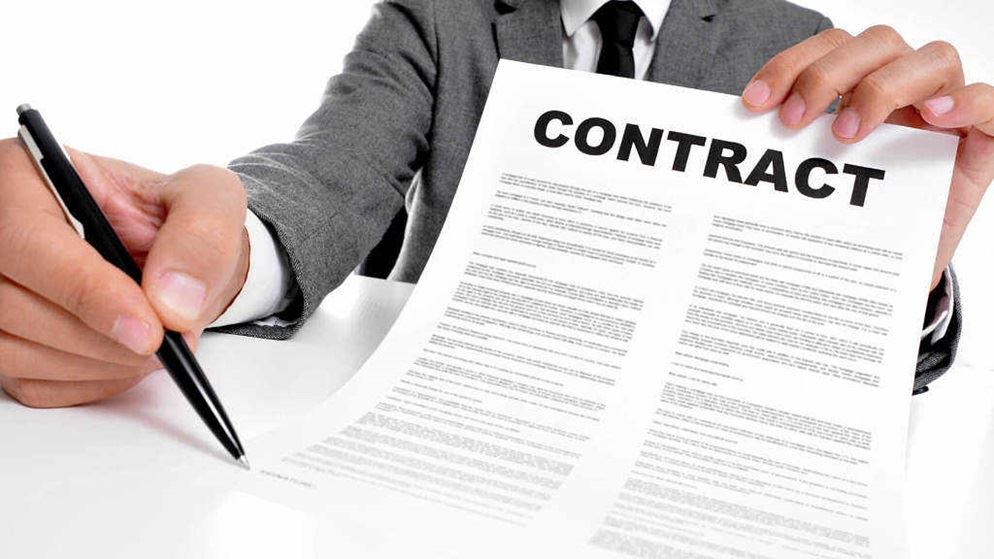 AGL South Australia has been ordered to pay almost $1.5 million in a combination of penalties and refunds by the Federal Court for misleading customers about price rises in fixed contracts.

While energy companies are technically allowed to raise rates mid-contract, the ACCC took exception to AGL's marketing tactics, which promised that customers taking up a special over-the-phone offer would get a better deal than other AGL customers.

They did get a better deal, until AGL raised the prices. Then the company sent the affected customers a letter saying they would still be receiving the discount.

The problem was that the discount would be applied to rates that were higher than for customers who didn't take up the special offer, meaning the special-offer customers would pay more.

The not-so-sweet deal was available from January to mid-July 2012.

The practice of unilateral contract variation – in which energy companies raise rates in the middle of fixed term contracts – is becoming increasingly unpopular with consumer advocates as well as the ACCC.

The Victoria-based Consumer Utilities Advocacy Centre (CUAC) has long called for an end to unexpected price rises through its "fixed means fixed" campaign.

In November last year, Consumer Action Law Centre CEO Gerard Brody weighed in on the issue, saying "many consumers have signed fixed term contracts believing they came with a fixed price. But in fact you can sign a three year deal only to have the price increased before you've received your first bill."

In an earlier CHOICE investigation, we cited terms in an Energy Australia contract that gave the company the upper hand.

And in a February 2015 case brought by the ACCC, Origin Energy and two of its subsidiaries were ordered to pay $325,000 for making misleading claims about the size of the discount customers in South Australia would receive under a 'DailySaver' energy plan.

Last year consumer groups applied to the Australian Energy Market Commission (AEMC) to abolish price increases in the middle of fixed contracts nationally, but AEMC rejected the proposal and called for better disclosure and communication of price changes instead.

The Court's logic was straightforward – it ordered AGL SA to offer refunds to consumers who ended up paying more under the special offer than they would have if they'd taken up AGL's standard offer.

"Power bills are a significant cost for consumers, and discounted energy plans are attractive because of the opportunity to limit these costs," ACCC Commissioner Sarah Court said following the judgment.

"These plans can therefore provide a competitive advantage to energy retailers. However, the discounts on offer must be accurate, and the express or implied savings real for consumers."

The Court also ordered AGL SA to publish a corrective notice in The Advertiser newspaper and pay $300,000 towards the ACCC's court costs.