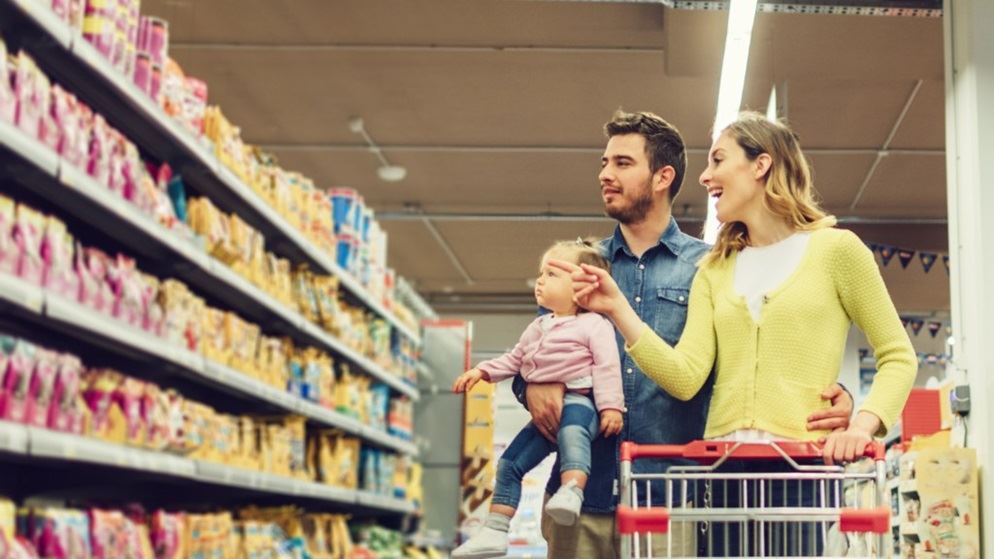 Bigger fines, safer products and refund rights are the hallmarks of the final report in a review of Australian Consumer Law.

Among the key changes was a call for penalties that'll make breaching the law costly for big businesses.

Currently the maximum penalty a business can be fined per breach is $1.1 million, but the report recommends bringing these up to a minimum fine of $10 million or three times as much money as the business made from the breach.

In instances where the value of a breach can't be calculated, the fine will be 10% of the money earned by the company in the previous financial year.

The increased fines will stop businesses believing they can profit from breaching the law, says Erin Turner, acting director of content, campaigns and communications at CHOICE.

"Aligning penalties with any benefit a company receives from breaking the law is an elegant solution to this problem.

"Companies like Reckitt Benckiser, who sell Nurofen, gained about $45 million in revenue from products which were found to breach the consumer law. Small penalties in the face of this kind of windfall are grossly inadequate."

Businesses will face these hardened penalties for failing to sell safe products, which was another major focus of the review.

The report described the system used to make sure Australian products are safe as "outdated", noting dangerous products are only identified after – and not before – they have gone on sale.

"Products that prove to pose a risk to health and safety are then removed from the market, usually...after a safety incident has occurred," read the report.

"This would generally involve serious injury, illness or death of a consumer, or destruction of property."

Recommendations made to consumer ministers include clearly holding businesses liable for the safety of their products by writing a safety clause into Australian Consumer Law.

The current recall process would be overhauled to ensure dangerous products are removed from the market as quickly as possible.

Companies will have to meet "sensible, basic standards" in safety, says CHOICE's Turner.

"At the moment product safety is an afterthought – businesses only have to act after something has gone horribly wrong. The report today calls for a general safety provision, essentially a new rule that means businesses won't be able to sell unsafe junk."

Consumer electronics, electrical appliances, household goods, food and clothing were recognised as being the most commonly involved in product recalls.

The review tended to one of the most contentious gripes faced by consumers today regarding refunds.

Consumers currently aren't entitled to a refund if a product has a series of faults qualified as 'minor' under the law.

But the review recommends a change to the law that would entitle a right to refund when a product develops a number of minor faults within a short period of time.

The change will resonate with new and recent car buyers tired of dealing with repeat faults, says Turner.

"The review...has found we need to lift the standards in the law to deal with common consumer concerns. For example, it should be much clearer that consumers deserve a refund when a product has lots of small problems, like with a lemon car."

The review marks five years since Australian Consumer Law came into effect. Another review has been commissioned in four years in 2021.