How to handle a pushy salesperson

What to do when salespeople try to stop you from walking away from a sale. 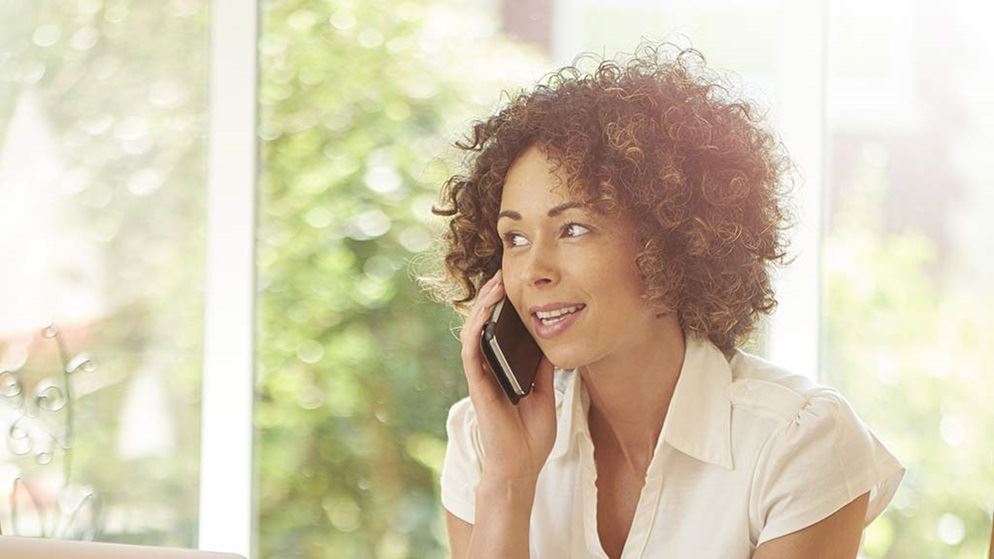 Salespeople use a range of tactics including 'objection handling' to persuade you to buy a product or service you may not want or need.

But understanding how exactly salespeople convince consumers that their objections are unwarranted might save you from agreeing to a deal you'd rather avoid.

How to avoid the hard sell

No matter how attractive the offer or how insistent the salesperson, you should never agree to anything on the spot.

You can always say no, says the Australian Securities and Investment Commission. Here are their top tips on how to avoid the hard sell:

What is objection handling?

Objection handling is a popular sales method that's used to thwart resistance from a potential buyer. Salespeople counter objections by highlighting the potential benefits that fit with a customer's needs, thus creating value for the customer.

Dr Kieran Tierney, from the School of Economics, Finance and Marketing at RMIT University, says it's a negotiation method that's most commonly applied to selling high value products and services.

Objection handling isn't just used by salespeople – it can also be used in politics to garner votes and by charities and nonprofit organisations to generate action or support.

The technique itself isn't unethical, and when it's used to benefit both the consumer and the organisation it can be a valuable tool.

Objection handling has traditionally involved a selection of scripts that salespeople use when common customer objections are raised during a sales pitch.

According to Tierney, there are four main objection handling scripts:

However, the days of one-size-fits-all sales scripts have passed.

"Nowadays, it's more about customising the pitch than what we call 'canned sales scripts'," explains Tierney.

"Customers are armed with information these days, they know what they're talking about in terms of the products and what the competitive offers are.

"So in order to get the best for the customer, [the salesperson] needs to take the time to work out who they are, what their needs are and how it's going to work for them."

When salespeople put profit over customers

A good salesperson, says Tierney, "is going to be someone who understands who they're going to be selling to ... [and] takes the time to ask questions, to shut up and listen to fully understand what their needs are."

Unfortunately, not all salespeople or companies take this modern 'customer service' approach to selling and instead prioritise greed over the customer.

This is currently being highlighted by the banking royal commission, which recently released an interim report detailing Commissioner Hayne's findings thus far on the conduct by financial services entities that's brought public attention and condemnation.

The interim report highlights issues in mortgage broking and insurance policies. For example, where salespeople sell or recommend products that may benefit the broker with higher commission rather than the customer's needs.

"The conduct identified by entities as misconduct or conduct falling short of community standards and expectations affects individuals. As the evidence adduced in the first round of hearings showed, the effects can be profound," the interim report reads.

"Much if not all of the conduct identified in the first round of hearings can be traced to entities preferring pursuit of profit to pursuit of any other purpose."

While not all of the cases where consumers lost out involved the use of objection handling tactics, ongoing banking royal commission hearings have shown they were used in a number of serious cases.

During the royal commission's sixth round of hearings in September 2018, chief risk officer of life insurance company ClearView, Greg Martin, took to the stand.

He was asked to answer allegations that the company trained sales staff to cold-call potential customers and sign them up to insurance policies immediately, above their objections, prior to sending documentation for them to review – in direct breach of the law.

A 2014 ClearView Direct training document was produced as evidence and contained scripts for potential responses to objections from potential customers, such as a request to read the fine print prior to signing up for a life insurance policy.

Objection handling was employed to convince customers to sign up to the product immediately, as a matter of urgency. "Putting the cover in place today means you have the peace of mind that you're covered as soon as you hang up the phone," agents were trained to say.

"Mr Martin, these ... objection handling techniques … were all directed towards having people sign up to ... the ClearView policies immediately, weren't they?" asked senior counsel assisting Rowena Orr QC during the hearing. "Yes, they were," Martin replied.

It was then put to Martin that, "It resulted in a lot of customers signing up for paying for products that they didn't need or want, didn't it?"

"Yes it did," Martin agreed.

Later, Orr looked to confirm "... the purpose of this objection handling system was to ultimately wear down the customer to the point where they no longer viewed their objection as a point worth continuing to raise?" "Yes, either wear them down or side-step them," said Martin.