Why use plastic bags when you know the world can't take it? 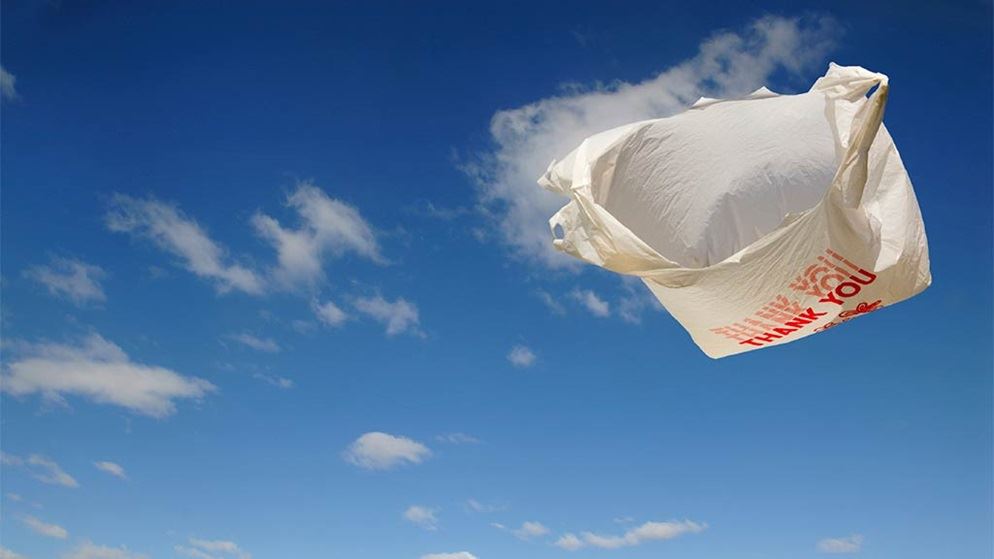 Want to be a green shopper?

Since the introduction of 'green bags' to Australian supermarkets in 2002 – and Tim Minchin's 2005 hit 'canvas bags', where the Aussie comedian got the things stuck in everyone's heads – reusable bags have become part of our daily existence. A 2010 CHOICE online reader survey found 62% of respondents use green bags or other reusable bags as their main shopping bag.

These days, there are plenty of sustainable options available to shoppers looking to minimise their environmental impact. The tricky part is, once you look past the presentation, not all of them are as green as they first appear to be. We looked into the issue to find the best sustainable bag option for shoppers and for the environment.

Which bag is best for the environment?

Peter Allan (no, not that one), Principal Consultant at Hyder Consulting, authored numerous studies for the government on the impact of plastic bags, including reports advising which system would be kindest to the environment. This research involved a lifecycle assessment of bag options, including energy and water use, materials consumption, litter and marine impacts across the life of a bag. The analysis found that:

Which is the best single-use bag?

On days when you've forgotten to bring your reusable shopping bag and you just can't face buying yet another one to add to your collection, you'll probably end up with a single-use plastic bag. If you buy bin liners, you're also buying single-use plastic bags. Of these, recycled high-density polyethylene (HDPE) bags come out best for their low environmental impact, with paper and biodegradable starch bags at the bottom of the list.

"Both biodegradable and paper bags use more energy and materials than thin plastic bags to make," says Allan. "And there is little advantage in biodegradable and degradable bags, because most bags end up in landfill where there is no benefit to breaking down – they just create more methane and a less stable landfill site."

Biodegradable: These bags are made from plastic that meets the Australian Standard for biodegradability, and breaks down or composts into carbon dioxide, methane, biomass and water. They're generally made of corn starch or other plant material.

Degradable: Petroleum-based plastic is used to make these bags. They break down into small pieces when exposed to oxygen or sunlight.

HDPE (high-density polyethylene): This is a lightweight plastic that the vast majority of single-use plastic bags are made from.

Although there's no nationwide ban on plastic bags in Australia, many other countries have introduced measures to reduce the use of lightweight plastic bags.

In Australia, some states have taken it upon themselves to reduce the use of plastic bags. The South Australian government led the way in May 2009, banning the use of single-use plastic bags. Retailers are only allowed to offer biodegradable plastic bags, paper bags and heavy-duty reusable bags, either free or for a charge. Produce and meat barrier bags – as well as bin liners – are exempt from the ban.

Since then, the Northern Territory, ACT and Tasmanian governments have followed suit and in November 2016, at a national Meeting of Environment Ministers, Queensland committed to ensuring there is a ban on single-use plastic bags in place by 2018. Meanwhile, Victoria, Western Australia and New South Wales are dragging the chain despite apparent support from shoppers for a ban on lightweight plastic bags.

Some communities have taken the initiative and banned lightweight plastic bags in their towns. Across Australia, many festivals, events, farmers' markets and entertainment precincts have gone plastic bag-free with community support too.

But the story about retailers is mixed so far:

But Target backed down in October 2013 and reintroduced free plastic bags after phasing them out in 2009.

And neither Woolworths nor Coles has yet introduced a ban or levy on bags. Though interestingly, all supermarket chains in SA have complied with the ban on HDPE single-use bags without a hitch.