The best and worst supermarkets according to Australian shoppers 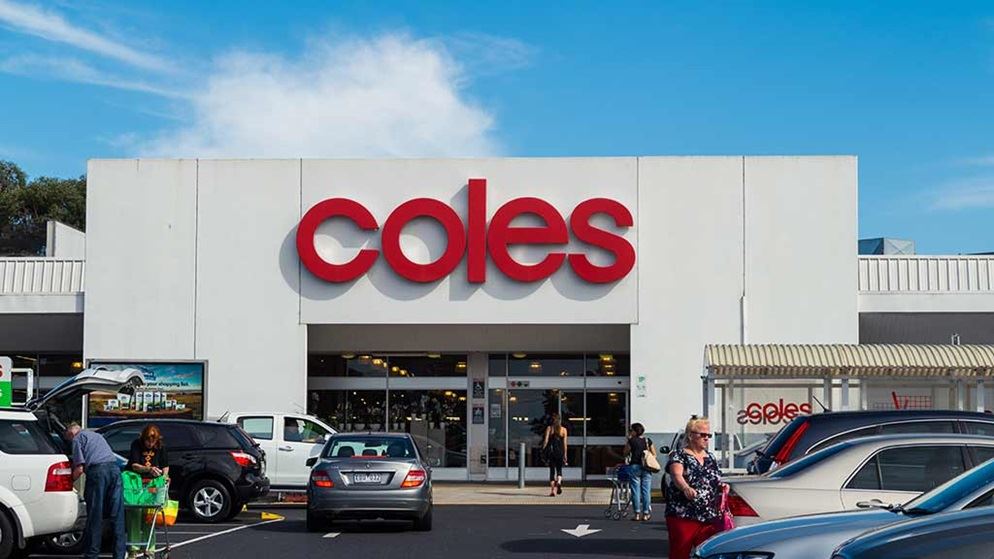 How super is your supermarket?

Love them or hate them, most of us rely on supermarkets. And depending on where you live, you may have a plethora of choices or be stuck with just one option.

We asked 2800 Australians to share their thoughts about the supermarkets they frequent, and some of their answers may surprise you.

Which supermarket is best for value for money, freshness, range and customer service? Read on for some results from our supermarket satisfaction survey.

Supermarket satisfaction: the best and worst

In a shock win, SA-based Foodland beat the major supermarket chains to take out the top spot. Coles and Woolworths, which have almost two-thirds of the Australian market cornered, had the lowest customer satisfaction ratings. Woolworths came in just two percentage points higher than Coles at 69%. It just goes to show that bigger isn't always better.

Supermarkets believe it is all about 'the lowest price' when to me it is more about range, quality and service

Range of products and brands

In an era of supermarket label dominion, having a choice of products and brands is still a selling point. Foodland shoppers were satisfied with the supermarket's range, while Aldi failed to impress. Harris Farm Markets punters were also happy with the range: it scored 77% on this metric.

I just find Coles have limited range – theirs and basically one other brand, so I prefer Woolworths as their range is much broader

For basics I like the supermarkets but smaller shops often have interesting items you don't see in the big three. Country Foodworks and IGAs often have a local produce section. Good for us and good for the locals

Consumers perceived Aldi as far and away the best value for money, scoring 83, with its nearest competitor Costco scoring 77.

Harris Farm was well ahead of the pack in the fresh produce stakes, coming in at 87%. Its nearest competitor, Foodland, scored 78%.

FoodWorks and Coles tied for last place, coming in with a less-than-fresh 64%.

Woolworths also gets a special mention here: it scored just 65% for quality of fresh produce, narrowly avoiding the bottom spot – but not by much.

Instead of stocking so many brands, supermarkets should concentrate on stocking fresher and locally produced produce

Availability of staff when you need assistance

Aldi taking the wooden spoon for staff availability is probably no surprise to most of us, but what is surprising is that Coles wasn't a great deal better, scoring just 57% – not exactly what you'd expect for a large chain. And Woolworths did quite poorly here too, scoring just 59%.

If you're looking for a supermarket that's likely to have staff on hand to help, you're best to stick to Foodland (78%), or for non-SA residents, FoodWorks (72%) or IGA/Supa IGA (71%).

Foodland also scored highly for helpfulness of staff (84%), as did FoodWorks (78%).

I prefer and choose to shop at IGA, Foodland and Drakes supermarkets as they are often smaller, friendlier and have a 'family feel'. They also seem to retain staff better

The biggest gripe our survey respondents had about supermarkets was the amount of packaging on products. Coles and Woolworths were named the worst offenders and Harris Farm Markets shone once again.

The majority of respondents who shop at Coles (70%) or Woolworths (72%) think there's too much packaging on the fresh produce. In comparison, only 27% of Harris Farm Markets shoppers think this is the case for the chain.

Want to know the full details of our supermarket survey, including the top supermarket gripes? Read our article on the supermarket satisfaction survey.