Is Australian suffering from a market concentration crisis? 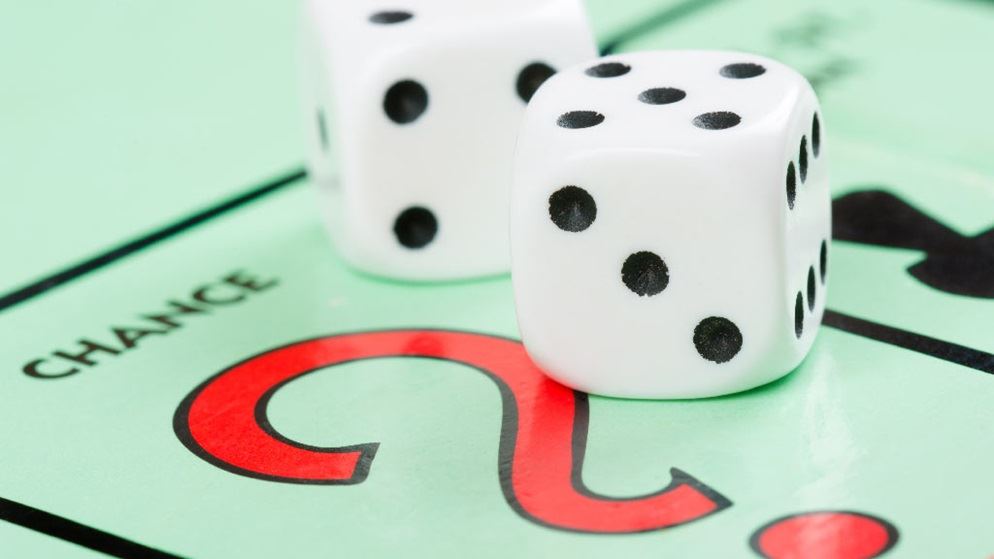 Squeezing out the competition

It's one of the age-old verities of the free market economy: when a market for goods or services is dominated by just a handful of players, consumers pay more and have less choice. It's called market concentration, and it's a particularly big issue for Australian consumers.

As a recent paper authored by Shadow Assistant Treasurer Dr Andrew Leigh and Adam Triggs (a doctoral scholar at the ANU's Crawford School of Public Policy) points out, the well-documented lack of competition in the banking and supermarket sectors is mirrored by a similar degree of concentration in a number of other Australian industries, including newspapers, domestic airlines, health insurance, department stores, internet service providers, baby food, and beer.

According to the authors, over 80% of the market is controlled by the biggest four firms in each these industries.

And when it comes to petrol, cinemas, liquor retailers, telecommunications, bottled water and fruit juice, the biggest four providers control a similarly robust two-thirds (or 66%) of the market.

If concentration is defined by the four largest firms controlling one-third or more of the market, over half the industries in the Australian marketplace are concentrated.

Such outsized market share curtails the competitive interplay between businesses that drives down prices for consumers – one reason that consumer goods can be so expensive in Australia. It also tends to reduce the quality of customer service, since businesses have fewer worries about customers jumping ship.

The supermarket duopoly, which controls 73% of the market, remains the classic case in point (along with the big four banks). As Leigh and Triggs' paper points out, neither Coles nor Woolies ever really engage in long-term competition on price. If one drops prices, the other simply follows. And, despite the steady rise of Aldi (which now controls 12% of the market), there's often still nowhere else to shop.

Market concentration clearly works well for the industries in question. The banking and supermarket sectors in Australia, for instance, are among the most profitable in the world, as previous CHOICE research has highlighted.

And market concentration is a breeding ground for wealth creation – at least for those at the top. Leigh and Triggs touch on research from the 1990s that suggests a quarter of Australia's richest businesspeople made their fortunes in uncompetitive markets.

Lack of competition hurts consumers in a number of obvious ways, but it may also have more insidious effects. Leigh and Triggs cite earlier research in Australia which makes the case that most of the money in concentrated markets goes to a small percentage of players at the top. And as markets continue to concentrate, income inequality and wealth disparity widens.

"Modern-day market power tends to benefit shareholders and top executives at the expense of consumers," the authors write.

Earlier work by Leigh provided evidence that inequality in wages, household income, and investment assets has been widening since the late 1970s.

Australians in the 90th percentile (those who make more money than nine-tenths of other earners) saw their earnings rise by 72% between 1974 and 2014, according to the paper. For those at the middle of the income scale, earnings went up by 44%. By contrast, earnings rose just 23% over the same period for those in the 10th percentile (or those who make less money than nine-tenths of other workers).

"Never in Australian history has such a large share of our population owned private jets, private helicopters, Porsches and Maseratis. Yet at the same time, a significant share of the population is doing it tough," Leigh tells CHOICE.

How much do the four biggest firms control?

CHOICE research and related investigations over recent years have come to similar conclusions to those found in the paper. We laid out a case in our 2011 Better Banking report that deregulation of the banks in the 1980s has not led to the expected increase in competition, though the stranglehold of the big four has loosened slightly in recent years.

In the 80s, major banks in Australia accounted for 50% of lending, with credit unions, building societies and other home-loan originators making up the other half. By 2010, banks controlled 91% of the lending market.

Today that figure stands at 72.6%, with fees alone bringing in a combined half-billion dollars for the majors, or 45% of collective revenue as compared to 27% for wealth management. Excessive fees was a major theme of our Better Banking campaign and remains a focus for CHOICE.

We've also done extensive investigative work on the Coles/Woolies supermarket duopoly, providing information about heavy-handed tactics against suppliers to the ACCC and that led to an ACCC investigation into the issue and tracking the disappearance of brands and the rise of the duopoly's private label products.

Leigh and Triggs suggest that competition law should be updated to keep pace with the continuing trend of market concentration.

Amendments should be made to the Competition and Consumer Act 2010, for instance, which would allow courts to impose higher penalties for marketplace conduct that disproportionately affects disadvantaged Australians. And the ACCC should be empowered to prioritise such investigations.

"Encouraging more competition in Australia would not only have efficiency benefits, but most likely equity impacts as well," Leigh says.

"Competition laws will never be the only way in which governments seek to fight inequality. But tilting them towards the most disadvantaged might help reduce the rising gap between the rich and the rest."

As part of the Competition Law Review CHOICE has called for the ACCC to be given formal "market studies" powers which would enable it to better track and check anti-competitive behaviour in various sectors of the economy.

The paper, Markets, Monopolies and Moguls: The Relationship between Inequality and Competition, is set to appear in The Australian Economic Review later this year.