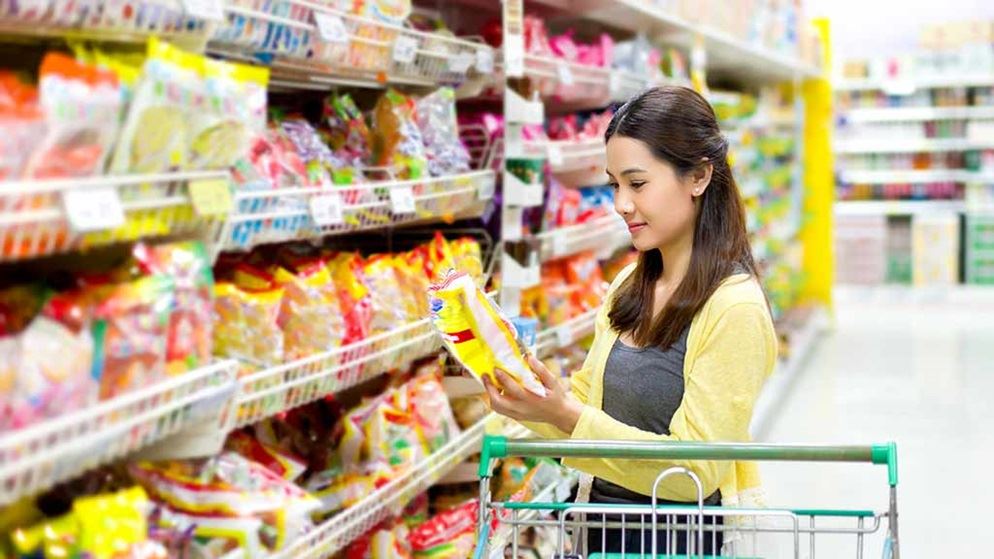 Coles managing director John Durkan has said grocery prices are still "crazy" expensive and need to be cut down further in the increasingly hostile industry.

The comments follow a CHOICE investigation that reveals buying a basket of budget groceries from Coles would cost the most compared to major rivals Aldi and Woolworths.

"It's already an overpriced grocery market in my view and I've been saying that for nine years," Durkan told analysts and investors at a strategy meeting.

"I still look at products here that are made overseas and they are crazy prices. We need to bring those prices down."

More people are gravitating towards lower prices, he says, in a climate where the cost of living is placing pressure on Australian households.

"There are products with high starting prices, which seem to be what suppliers want, and invariably these products only sell when on promotion; customers are only willing to buy when it's half price," NewsCorp quoted him saying.

But he says suppliers stand to benefit from lowering prices as it would lead to more product being sold. "We'll smooth out demand through everyone's supply chains and take the cost down as we do."

Cutting prices will help Coles compete against low-cost supermarket Aldi, which is embarking on an ambitious $700m expansion plan across Australia. Aldi announced late last year it will add 25 stores a year along the eastern seaboard, as well as 120 stores in South and Western Australia.

"We will continue to invest in a better shopping experience and lower prices for our customers; this is the best approach that will prepare our business for the impact of any new entrants into the market."

It found customers would spend $91.76 shopping at Aldi, a saving of more than $78 compared to a similar basket of branded products from Coles.