More than half of the customers with a 100Mbps connection are affected. 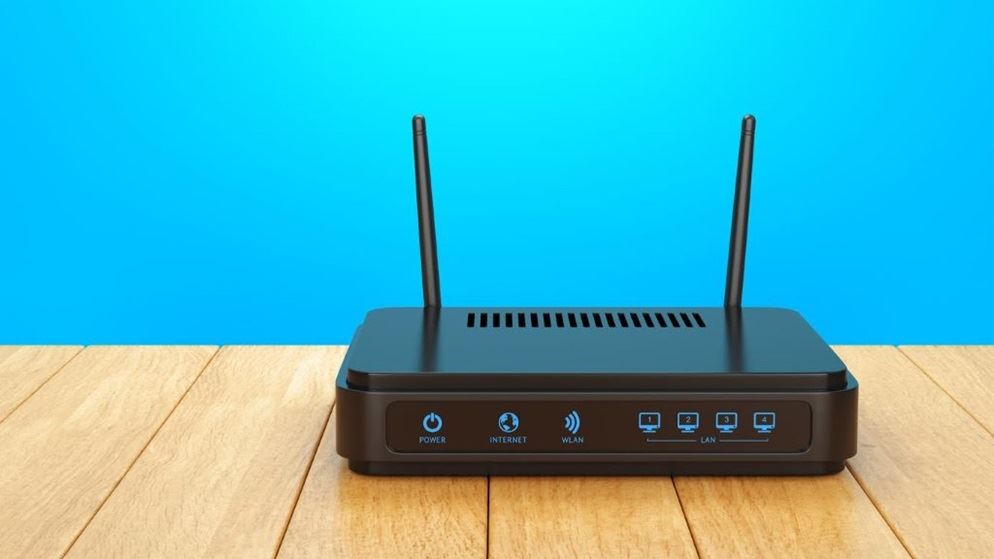 Contract cancellations and refunds will be offered to more than 40,000 Telstra customers who were sold NBN plans with speeds they couldn't achieve, following an investigation by the Australian Competition and Consumer Commission (ACCC).

The announcement comes at a time when the NBN faces stiff criticism for receiving a 159% surge in complaints for the year, resulting in the launch of an inquiry into the quality of the NBN and fuelling concerns that the $49 billion investment won't be recouped with the upcoming launch of 5G mobile internet.

This is the second time this year Telstra will offer remedies to its customers for advertising speeds they could not achieve, after the telecommunications carrier told the ACCC it needed to refund 8000 customers in May.

But the ACCC's follow-up investigation revealed more customers were misled than Telstra represented, with almost 10,000 on its top plan receiving speeds that were at least half as slow.

Telstra has since proposed an approved enforceable undertaking, where it will offer waivers for contract cancellations, refunds and the option to change plans to the 42,000 customers that are affected under its brand and that of its subsidiary, Belong.

The problem was described as being systemic to the industry by Rod Sims, the chair of the ACCC.

"We are mindful this is not just a Telstra problem; it is an industry problem where consumers are often not getting the speeds they are paying for," he says.

"We will continue to investigate other retail service providers selling broadband plans over the NBN and take enforcement action where appropriate."

Telstra, which is the largest telecommunications provider in Australia, says the slow speeds are a result of "the underlying technology being rolled out by Nbn and other factors", before asserting rival carriers will have to face similar action from the ACCC.

"There's a small group whose NBN connection isn't capable of delivering the top speeds and that is who we'll be in touch with," says Vicki Brady, group executive of consumer and small business at Telstra.

"The ACCC is conducting an industry-wide investigation and we're pleased to be the first to reach a resolution."

The watchdog warned retailers in August they'll need to begin advertising the minimum speeds customers can expect during peak hours or face possible legal action as a consequence.

Sick of sluggish Wi-Fi? Feel the need for more speed? Before you upgrade, check out our wireless router reviews.

Telstra is one of the first carriers to conform to the standards set out in the industry guidance. Its revised advertising claims customers can expect typical speeds during 7.00–11.00pm of 15Mbps, which according to Sims, could indicate it's not buying enough bandwidth from the network wholesaler to reach its previously advertised speeds of up to 100Mbps.

"To address this ... problem of under provisioning, the ACCC is urging all internet service providers to advertise the typical speeds customers can expect in the busy evening period," he says.

Telstra will now contact customers to check their real-world speeds within four weeks of connecting a new service; if they're receiving less than what was advertised, they will be offered a remedy.

The communications body representing consumer rights, the Australian Communications Consumer Action Network (ACCAN), says people should start with a base plan to get an idea of real-world speeds.

"We advise consumers on these technologies to sign up to low to medium speed tiers to start with," says Teresa Corbin, chief executive of ACCAN.

"After a week or two with the service we recommend that they then make contact with their retail provider to confirm the maximum speeds and discuss any changes to the plans that they are on."

It says wholesale provider NbnTM is keeping key information from customers that is resulting in them buying speeds that are theoretical.

"Unfortunately, consumers are not able to see what the maximum speed that is achievable at their premises – only NbnTM and retailers are aware of this information. ACCAN calls on NbnTM to provide this information to consumers through their online website address function.

"Not having this information is resulting in consumers being sold unachievable services."