How fast will 5G be, when will we get it, and can it replace the NBN? 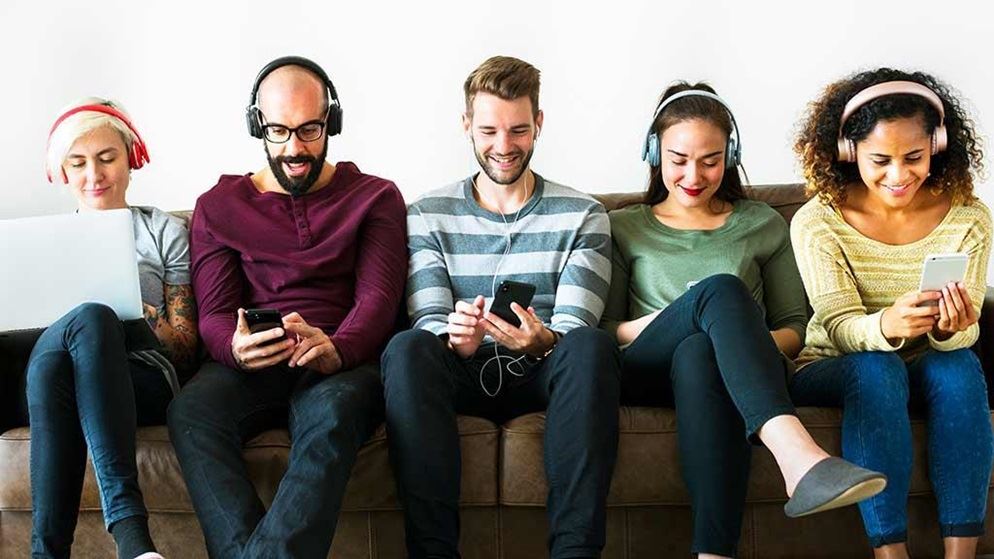 The next generation of mobile technology

There's a lot of talk about 5G right now and some of it is quite heated but what is it? Simply put, it's a mobile broadband technology offering a faster mobile experience compared to 4G and 3G networks.

When is 5G coming to Australia?

When will we start getting 5G and who will be getting it first?

Who will sell 5G services?

Where will 5G be available?

All Australian telcos that built 4G networks started in metro areas first. This is what has happened with Telstra establishing small 5G network support in the major capital cities and some major regional areas such as the Gold Coast. Expect much the same measured rollout from Optus and Vodafone in 2020.

Looking for a new mobile? See our smartphone reviews.

How much will 5G cost?

While it seems unlikely the cost of mobile broadband plans will go down, it may lead to larger monthly data allowances for a similar price with little or no price increase.

5G has the potential to be incredibly fast – eventually as much as 10 gigabits per second  (Gbps), which is 100 times faster than the speediest NBN plan available right now. Though 10Gbps won't happen for some time.

In the interest of clarity, this kind of "speed" (measured in megabits or gigabits per second) is more accurately called "capacity" or "bandwidth" because it's not really about how quickly your data travels, but how much is transferred at once. It's like if someone hands you a whole pizza, rather than giving it to you one piece at a time.

There's another way internet "speed" is measured; it's called "latency" or "response time".

This is the amount of time it takes for your device to send any tiny request over the internet and get an answer. Think of tapping someone on the shoulder then counting how long till they respond.

Both capacity and response times are very important, but for different uses.

The amount of internet capacity a 5G network can potentially handle is enormous.

Not only will this help support public demand for higher definition videos, larger files to be transferred between people, and faster uploading to cloud storage systems, it will also enable far more devices to be connected at once without congesting the network.

Handling more gadgets is important. In May 2017, the average Australian home had 14 connected devices, according to a study by research specialists at Telsyte. That number is expected to jump to between 31 and 50 by 2021, potentially tripling today's average in just four years. Imagine how many there could be in a decade or more.

Long-distance surgery via connected robotic arms is another example. If a specialist surgeon is controlling a robot from the other side of the country, you want it to feel like it's in the same room, ensuring surgical movements are done with precision and safety.

Each new generation of mobile technology is a leap forward from its predecessor. The second generation of mobile technology, 2G, brought SMS messaging, better-quality phone calls, and some basic internet features such as emails. 3G had much better internet – people were actually able to browse the web, use social media and start using cloud storage. With 4G, internet speeds increased well beyond many fixed-line home internet connections.

Like its two predecessors, 5G will significantly improve internet connectivity.

The days of antenna towers may be numbered. Current mobile network technologies such as 3G and 4G need big, powerful antenna towers to broadcast their low-frequency signals over long distances and through solid objects, such as buildings. This won't work for 5G in the long term.

Once you get near 5G's highest radio frequencies, people, cars, rain and even small plants would block it. But this won't be a concern for a while. The answer to this (eventual) blocking problem is to replace bulky and powerful antenna towers with tiny "micro-cells" peppered all over, small enough to sit unobtrusively on top of a streetlight.

The big cell towers will keep broadcasting 3G and 4G signals until those technologies become redundant, but eventually we might not need them at all.

Switching to the NBN? See our rundown of the best NBN plans.

Can 5G replace the NBN?

It's difficult to predict where new technologies will take us and how they'll be used.

In the short term at least, there's no chance of 5G replacing the NBN for most of the internet traffic in Australia for a few reasons:

In the long term, anything is possible. We'll just have to wait and see.