These network adapters turn your home wiring into a fast data network to rival Wi-Fi, and are the first to add a passthrough plug for extra convenience. 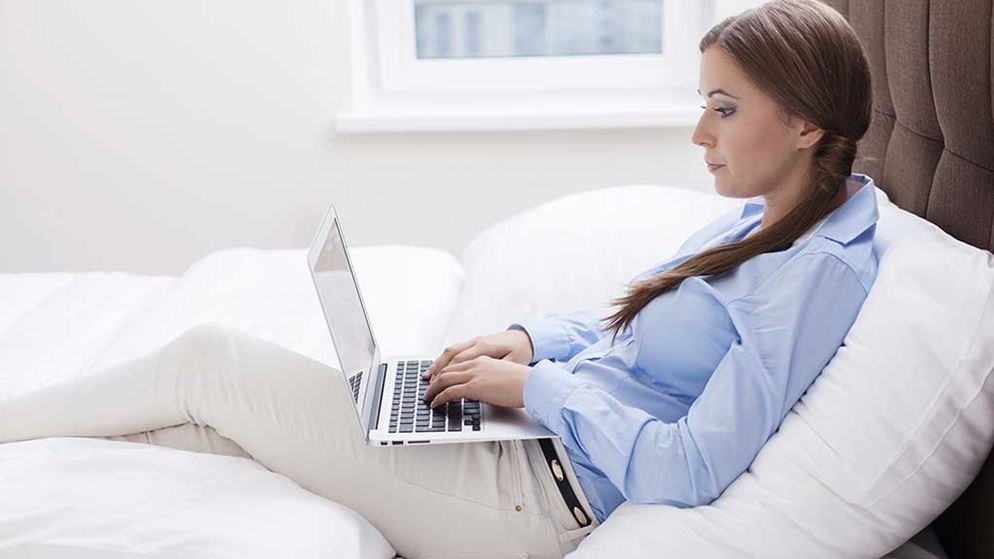 Powerline networking can help get rid of the dead zones on your local Wi-Fi network to provide internet access from just about anywhere in the home. The trouble is, the powerline plugs can take over your wall plug power points. That's where D-Link's new Powerline passthrough kit comes in handy.

Powerline networking, also known as ethernet over power (EoP), uses the existing electrical wiring in your walls to create a data network between two electrical outlets (power points). The technology has become a useful alternative to home wireless networking (Wi-Fi) and a way to plug the gaps that Wi-Fi can't reach. 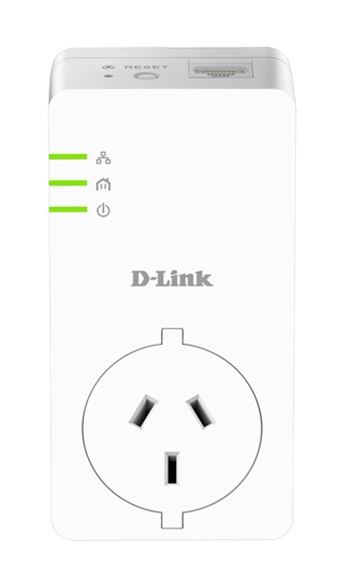 Powerline adapters usually need to plug directly into a wall socket (which the manufacturer recommends), rather than an extension lead or power board. They also tend to be a bit chunky and can effectively take over a whole double power point, making it unavailable for other devices such as lamps, appliances and so forth.

Unlike other powerline adapters, the DHP-P601AV PowerLine AV2 1000 HD Gigabit Passthrough Kit (take a breath) lets you plug other non-computer devices into the same wall plug via its passthrough socket on the front. This is handy if you only have one a single or double power point available in a room and you don't want to lose access to it just to plug in a powerline networking adapter.

So, the PowerLine AV2 1000 passthrough kit is more convenient than other powerline kits, but does it give you the network speed you need? We compared it to D-Link's fastest powerline kit to see how it performed.

So we re-tested the high-speed PowerLine AV2 2000 kit along with the new PowerLine AV2 1000 passthrough kit to see how they compare.

Sick of sluggish Wi-Fi? Feel the need for more speed? Before you upgrade, check out our wireless router reviews.

Before getting to the speed comparisons, it's worth noting some other advantages. The new AV2 1000 adapters (59mm wide) have a slimmer design compared to the AV2 2000 (73mm wide), so they can be plugged into wall outlets while still leaving enough room on the adjacent socket for regular appliances at the same time.

Also, because the adapters protrude upwards, with the ethernet jack and buttons (for pair and reset) located at the top, they can be plugged into power points set low on the wall, such as on skirting boards. This is where many other kinds of similar adapter have a problem.

Setting them up is simplicity itself – a genuine plug-and-play affair. The push-button secure setup means there's no configuration required, as the adapters find each other and link automatically. One adapter plugs into the wall and connects via a short ethernet cable to your router; the other adapter plugs into the wall at the other location and connects to the device you want to network, such as your laptop computer. The two connecting ethernet cables are supplied with the kit.

Three LED indicators on the adapter inform you of whether the adapters have power, have network cable plugged in, and if they are linked. The kit comes with a quick installation guide with generic graphics showing how to connect. There are no detailed instructions but in our experience they are not necessary.

However, D-Link says the devices may not work properly in surge-protected powerboards (which is usual for this type of device) and recommends they be plugged directly into a mains power socket. Our testing found they did not work on some power boards, but worked on others (this is also common for this kind of device).

It's important that the devices be plugged into the same circuit on your household wiring. For example, when we plugged one adapter into a lounge outlet (router end), and the other adapter into a kitchen outlet (client end), they couldn't connect because the outlets were on different circuits.

We found the new PowerLine AV2 1000 passthrough kit provided network speed of an average 19MBps (megabytes per second) actual data transfer speed. Though quite respectable, this was not as fast as the PowerLine AV2 2000 kit (27MBps) or 802.11ac Wi-Fi (28MBps) this time around. Note that results can vary depending on various factors, including the state of the wiring in the building. But to put that in perspective, Netflix recommends a sustained 25Mbps (megabits per second) capability for streaming Ultra HD 4K video, which equates to around 3MBps. So, the PowerLine AV2 1000 passthrough kit still packs plenty of speed for most general purposes.

Sure, all these measures are a far cry from the kind of throughput you'll get with a direct Gigabit ethernet connection, at 105MBps. But that requires running the familiar blue Cat6 gigabit ethernet cabling through the home, which is far less convenient and considerably more expensive if you do it correctly through the walls. The EoP adapters can also be quickly relocated to other power points at any time.

CHOICE is an independent, nonprofit organisation dedicated to helping consumers. Clicking a link will take you to a retailer's website to shop. While we make money if you buy through some retailer links, this doesn't influence any of our rankings. 100% of the money we make goes straight back into our nonprofit mission. We're currently testing this service and will consider providing more shopping links in the future. Tell us what you think.