Landline, mobile and internet complaints to the TIO all climbed in the second half of 2017. 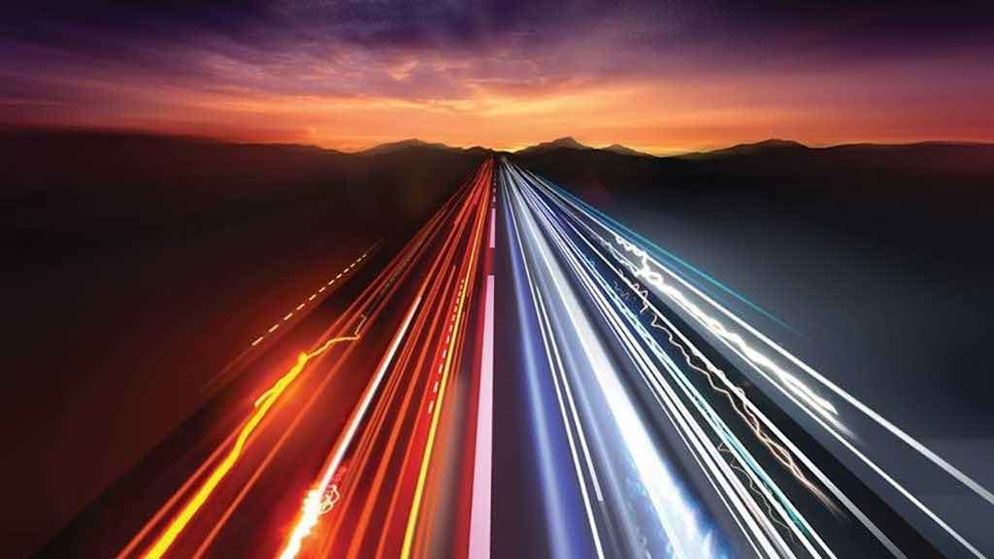 NBN complaints surged by 204% in the second half of 2017, prompting a federal government review of the complaint handling processes used by telcos.

The rise in complaints is at odds with the ACCC's suggestion the industry is performing better than people think.

ACCC testing of 400 NBN connections found that 95% were receiving speeds close to what was advertised by telcos. But the testing was undertaken in February and March, after the industry underwent comprehensive reform. Earlier problems we reported on include refunds being ordered for 74,000 NBN users who were paying for speeds they couldn't get; telcos being pressured into advertising minimum speeds; and the watchdog initiating court proceedings.

Now a report from the Telecommunications Industry Ombudsman (TIO) offers a further glimpse into the network's performance a little earlier, in the second half of 2017.

Complaints are up, up, up

Overall, landline, mobile and internet complaints lodged to the TIO rose to 84,914, an increase of 29% when compared to the same period a year earlier.

But it's the $49 billion national broadband network that experienced the greatest surge in complaints, with its 204% increase outpacing its 105% customer growth.

Almost 23,000 NBN customers escalated their complaints to the TIO, compared to just 7500 people a year earlier, mostly due to unsatisfactory service quality and connection delays.

"Complaints about services delivered over the national broadband network continued to increase, [indicating] the consumer experience is still not meeting expectations for all," says Ombudsman Judi Jones.

"Recent changes to regulation and an increase in our powers to resolve complaints are positive steps that will help improve the consumer experience."

"NBN Co acknowledges there is still more work to be done, particularly at this critical stage of the rollout as we balance prioritising customer experience without taking our foot off the construction pedal," says Brad Whitcomb, chief customer officer.

"We will continue to work with industry to improve those parts of the customer's end-to-end experience within our control to reduce complaint volumes."

The trend of rising complaints has prompted the federal government to launch a review into the complaint handling processes of telcos.

"The existing model for complaints handling and redress is not working. Customers are continuing to experience poor service, and are unable to get their service provider to satisfactorily resolve issues," say Fifield.

"It is now time to look at the effectiveness of consumer protections across the board."

ACCAN, the group advocating for consumers in the communications industry, describes the rising complaint levels as 'alarming'.

"We've been calling for reform at a wholesale level, that guarantees timeframes for connections, fault repairs and appointment keeping by NBN, as well as reliability performance measures," says Teresa Corbin, chief executive of ACCAN.

"Telecommunications is an essential service; we can't survive without our phone and internet services and we need to make sure the right consumer protection is in place across all levels of the industry to reflect our dependency on them."