The upcoming mobile standard will disrupt the communications industry within the next three years, a yearlong investigation has found. 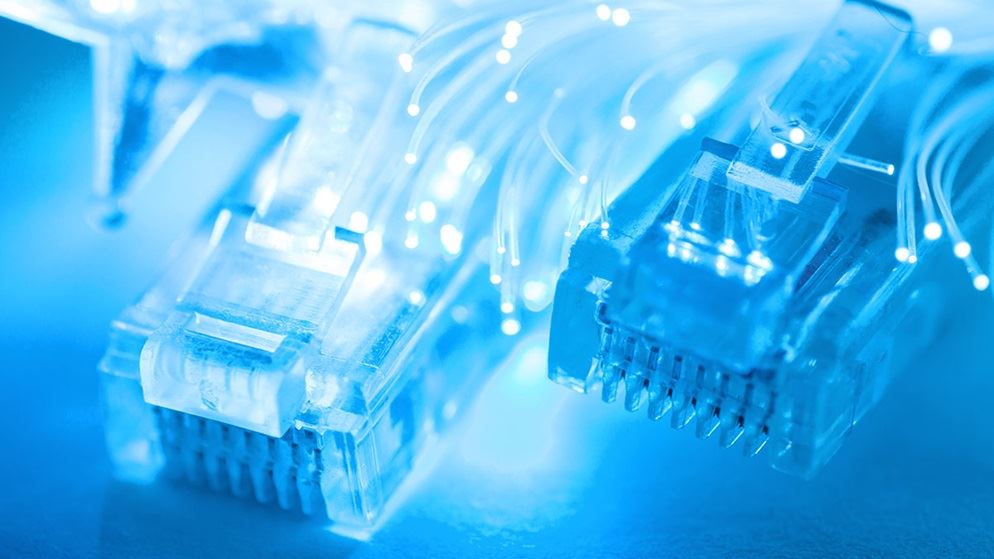 The looming introduction of 5G mobile internet could thwart the adoption of NBN fixed broadband, eating into revenues needed to recoup the cost of the $49 billion network.

But whether customers flock to 5G, a wireless technology theoretically capable of 1 to 10 gigabits per second (Gbps), will depend on the cost and performance of the national broadband network (NBN) when the nascent technology is rolled out within the coming three years.

These are conclusions drawn by the Australian Competition and Consumer Commission (ACCC) after a yearlong investigation published in a draft report titled Communications sector market study.

The report, which makes 29 proposals intended to improve market conditions, focuses largely on the national broadband network, noting the high cost of its plans, the connection delays people face, and the less-than-satisfactory performance of NBN services.

"5G will offer significant opportunities for industry and consumers," says Rod Sims, chair of the ACCC. "It may also disrupt existing business models, for example, increasing substitution from fixed internet services to wireless."

Turning away from the NBN and towards 5G internet

Almost half of the 6.2 million households and businesses eligible have taken up an NBN connection, though expensive pricing has resulted in 84% of them signing up to introductory plans with speeds of 12 to 25Mbps. This is compared to top-tier plans offering download speeds of 100Mbps.

But retailers, such as Telstra and Optus, will have to pay more money to network wholesaler NbnTM if they want to give customers access to faster plans. NbnTM believes customers are prepared to have these costs passed onto them, but retailers don't think that's the case.

The inflated pricing, lacklustre performance and long connection delays makes mobile 5G internet a promising prospect for when it arrives in 2020 – the same year construction on the national broadband network is expected to finish.

"Technological evolution, particularly the advent of 5G, creates considerable uncertainty for the telecommunications sector," the report states. "This will enable greater competition, and therefore a reduction in prices, improved quality of services, and greater consumer choice."

Already 20% of Australians rely on a mobile-only broadband service, data from 2016 shows, but this percentage is expected to rise again when 5G internet becomes available, in a move that could snatch customers from the NBN and contribute to the uncertainty around the largest infrastructure project in Australia's history.

What 5G will need to overcome

Mobile 5G connections will need to offer large data quotas at comparable prices if they're to become a substitute for fixed-line internet. Most Australians will use 285 gigabytes (GB) of data per month in five years' time, according to estimates by NbnTM. Mobile data allowances will have to hold their significant growth rate if they are to compete.

"There are signs that the growth in mobile quotas may be capable in catching up to this rising demand," says the report. "Average mobile quotas have grown by about 60% from 2012–13 to 2015–16.

"Should quotas sustain this growth rate, the average mobile plan may be able to satisfy the median Australian download demand within the decade."

Only a handful of mobile internet plans offer data allowances of 95GB a month, which the ACCC claims would meet the needs of half of the three million customers currently connected to the NBN.

Consumer redress is wanting when it comes to the NBN

The number of people relying on mobile internet in the near future – or a combination of mobile and fixed internet, by using hybrid modems that take a SIM card – will depend on how well NbnTM tends to the problems currently undermining its network.

Earlier this month, the Telecommunications Industry Ombudsman (TIO) revealed complaints regarding the NBN surged 159% to 27,195, for the year ending June 2017. People complained most about connection delays, an issue the ACCC says leaves customers with little options for redress.

Then there's the advertising practices inherent to the broadband industry, which markets the maximum speed of a service. But these speeds are theoretical and can't be achieved in the real world.

"Advertising by RSPs [retail service providers] and consumer understanding of new broadband plans as the rollout of the NBN progresses remains a problem," says the ACCC.

Broadband providers were given three months to begin advertising plans with minimum speeds, chair Rod Sims told CHOICE in August. The move was part of the watchdog's revised industry guidance communication providers were told to adopt, and if they didn't they would be exposed to a public shaming, the prospect of government regulation and court action.

Failing to address the issues with the NBN could result in taxpayers covering the cost of the $49 billion network, chair Sims warns.

"In the medium term, if these issues persist, despite improved advertising and pricing, the government should consider whether NBN Co [NbnTM] should continue to be obliged to recover its full cost of investment through its prices."