Apple embraces a radical redesign with the iPhone X

But it'll be one of the most expensive phones once it goes on sale later this year. 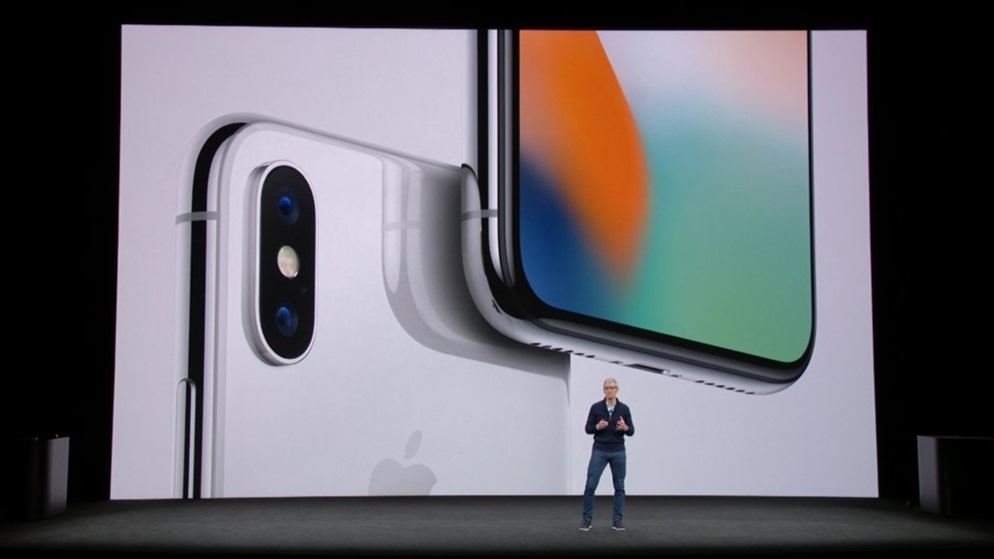 Apple lifted the curtain on the flagship iPhone X overnight, the modestly revised iPhone 8 and 8 Plus, and upgraded versions of Apple's Watch and TV in the first launch event held at its new Cupertino, California campus.

The event paid homage to both the iPhone's tenth birthday and the company's late co-founder, Steve Jobs, with a recording of Jobs introducing the event as the audience was cloaked in darkness.

"One of the ways that I believe people express their appreciation to the rest of humanity is to make something wonderful and put it out there," the late Apple co-founder said, before an entirely new flagship was added to Apple's portfolio of smartphones. 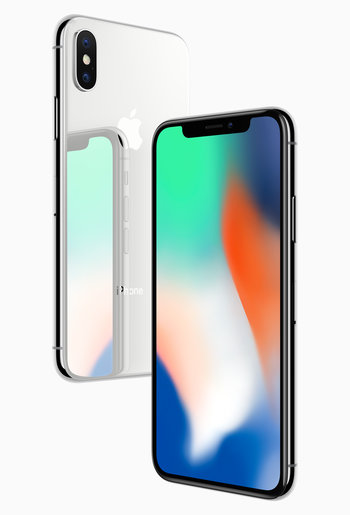 The iPhone X will come in Silver and Space Grey

The unveiling of the iPhone X (pronounced as the roman numeral, 'ten') comes little more than a decade after the original was introduced in 2007 and was described by chief executive Tim Cook as "the biggest leap forward since the original iPhone".

Its centrepiece is an edge-to-edge screen based on an emerging panel technology. By shaving down the ample bezels typically found on iPhones, a larger 5.8-inch screen can be slipped into a body that is only 5mm taller than the smallest iPhone in Apple's premium range.

Among the most notable improvements is its use of an OLED display, a screen technology that can turn the backlight off at a pixel level for true-to-life blacks. The technology, which has long been used by rivals, is also more efficient than the traditional LCD alternative.

Having the screen eat into the space that formerly belonged to the bezel has seen some features end up on the chopping block. Touch ID, the Apple feature that standardised unlocking a smartphone with a thumbprint when it was launched on the iPhone 5S, has been removed as there's no longer a home button.

Instead, a face scanning feature marketed as "Face ID" unlocks the iPhone X, using an infrared sensor to measure depth in a fashion similar to supporting Windows 10 computers. The company claims it is more secure than Touch ID – with a failure rate of just one in a million – and that it can be used with its Apple Pay system.

Removing the iconic home button has prompted Apple to change how the smartphone is woken from standby. Raising it or tapping the screen will turn it on, while swiping up from the bezel at the bottom will take people back to the home menu.

A promising addition to the iPhone's list of features is wireless charging. Replenishing its battery can be done by placing the smartphone on a charging pad supporting the Qi standard, ultimately eliminating the chore of plugging the phone into any wires. Apple showed off an enlarged pad, coined Apple AirPower, that can charge multiple devices simultaneously, but it won't be available until next year. 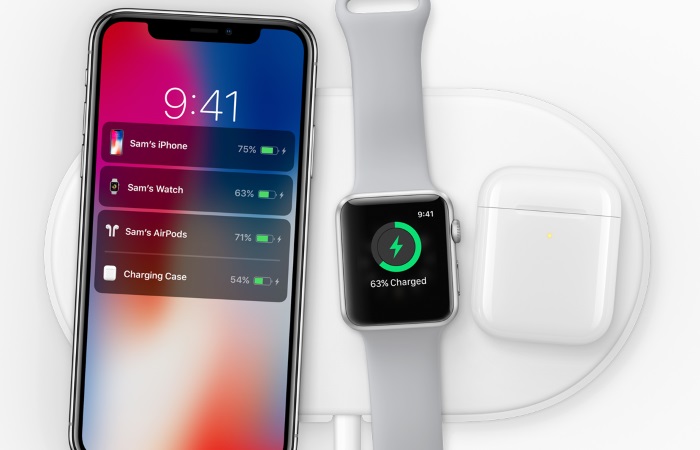 The iPhone X will be one of the most – if not, the most – expensive smartphones to be sold in Australia. The smartphone, which will be released on 3 November, has a retail price of $1579 for the 64GB model and $1829 for the 256GB variant.

Sitting below the iPhone X is the iPhone 8 and 8 Plus. These smartphones largely adhere to the same design introduced by the current 7 models, other than having a glass coating wrap around the back. Glass was ditched from the back of iPhones in favour of aluminium because it often cracked, but Apple claims this rendition is stronger as it's been reinforced by steel. The reintroduction of a glass back is needed for them to support wireless charging.

All of the smartphones launched by Apple today share its next generation processors, a primary 12MP camera, another 7MP front camera and resistance to dust and water. Apple will offer them in storage sizes of 64GB and 256GB. 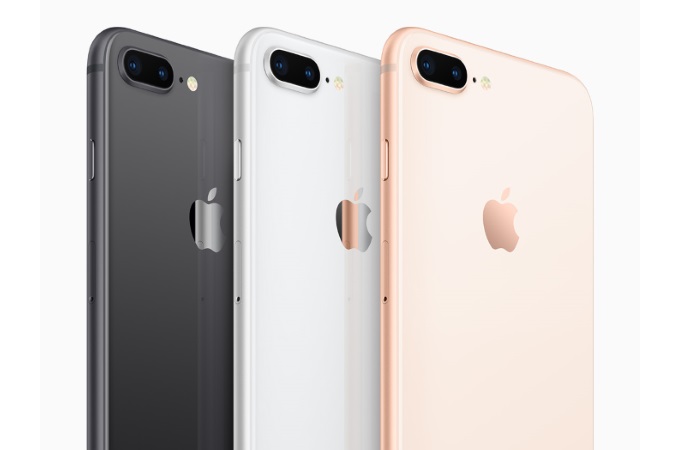 Carrier availability for the iPhones have not been announced at the time of writing. Apple is asking for $1079 for the iPhone 8 and $1229 for the 8 Plus. They go on sale in Australia on 22 September.

Upgrades to other products sold by the company were announced at the launch event.

Apple Watch, which has become the top-selling smart watch within the last year, will now work as a standalone smartphone as it supports a cellular connection. The smart watch will be offered by Vodafone, Optus and Telstra when it's released on 22 September at an outright price of $559.

Meanwhile, Apple TV has gained support for 4K and HDR content; technologies that improve the clarity and colour range respectively. It will be released on 22 September at a retail price starting from $249.

The event came full circle as it closed. Chief executive Tim Cook stood below a slide bearing the same Steve Jobs quote used at its opening, and to the thousands of people seated in the audience, as well as the millions watching online, he said "I believe Steve would be proud of what we launched today".