Signing on the dotted line doesn't mean signing away your rights. 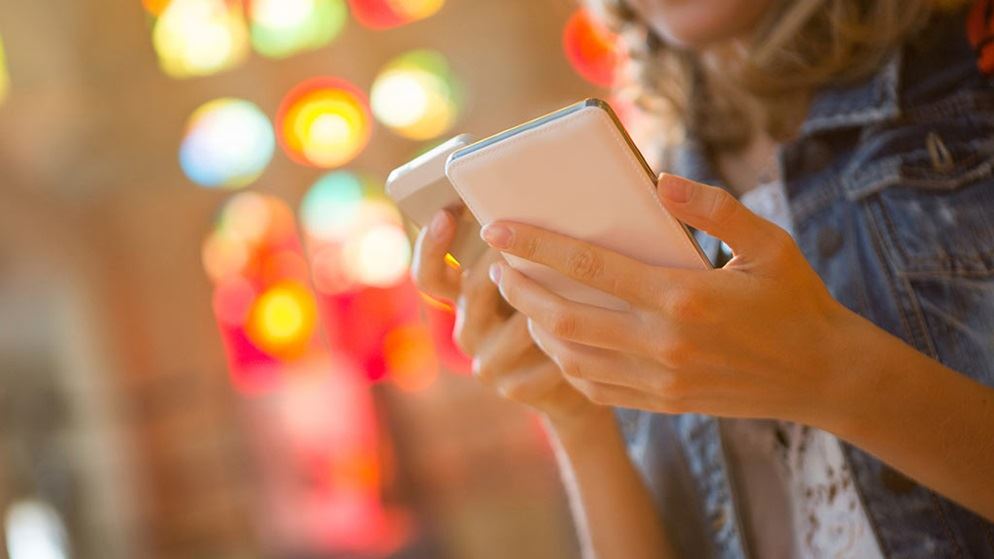 When looking for a new mobile phone plan, or even after you've signed on the dotted line of your new contract, it's easy to forget you have certain rights. In fact, under the 2012 Telecommunications Consumer Protections (TCP) Code and Australian Consumer Law (ACL), consumers have a bunch of them.

As a consumer of mobile phone products and services, you have the right to:

We compare the latest mobiles from Apple, Samsung, Google, HTC, LG, Sony and more in our smartphone reviews.

1. Cancel your contract without penalty under certain circumstances

Jeannie Paterson, a consumer rights and contract law expert from the University of Melbourne, told CHOICE that if consumers don't get what they're promised, they have a right to terminate. She also argues that if there are extra charges not disclosed in what's called the Critical Information Summary (CIS), consumers should be able to terminate their contract.

The two most common instances where the right to terminate are around coverage and price changes, says Paterson.

Coverage If you're told you'll get coverage in your home, then your phone must provide coverage. In one case on record, Optus had to allow its customers to cancel their contracts after it was found to have made misleading claims about its level of coverage. Check the telco's coverage map on their website or ask the salesperson before committing to a contract.

Price change You also have the right to cancel your contract early if the telco changes the terms of the contract, for example by announcing a price rise. While most telcos can and do reserve the right to change the terms, they can't force you to go along with it. If you don't agree, you'll have to cancel your contract, which can be tricky if you have a handset that may be half paid off. You'll either have to pay the telco out for your phone or return it and lose your equity in it, says Paterson.

As an aside, under both the TCP and the ACL, telcos can't include unfair terms. What constitutes "unfair" can vary, but if ruled unfair by the court, the clause is void.

Choosing the best mobile phone plan can be confusing. The good news is all mobile phone companies must now provide you a CIS, which is designed to help you compare offers more simply.

The CIS must provide you with unit pricing for:

There are also strict rules under the TCP on how mobile phone companies can advertise their services, ultimately to avoid consumers being misled. Any important conditions, limitations, qualifications and restrictions must be included in the advertising.

As an example, a headline representation giving an overall impression of price that is subsequently qualified in the fine print is not allowed. TPG was fined for this in 2013. Its misleading advertisements suggested an unlimited internet service was available for $29.99 a month, however the small print said it had to be bundled with another service such as a home phone.

Telcos must also refrain from using terms such as "unlimited", "free" or "no exceptions, exclusions or catches" unless this is genuinely the case.

3. Be protected from bill shock with notifications

Once you reach 100%, you must be notified of the charges to proceed – but you could still be charged for any excess data usage during the 48-hour notification window, and it doesn't apply to usage outside of Australia.

Your telco also needs to offer you one other "spend management tool" such as internet throttling (where the speed slows once you reach your cap), hard caps (so you can't spend more than the cap until the next billing period) or call barring (where all or some outbound calls are restricted except 000, but you can still receive calls).

Under the International Roaming Standard, telcos are required to send you an SMS outlining usage costs within 10 minutes of turning on your device in the new country, as well as giving you instructions on how to turn off roaming.

To avoid the high costs of global roaming, people wanting to use their mobiles when travelling should consider alternative means such as roaming data packs, pre-paid global roaming SIM cards and/or free Wi-Fi hotspots.

4. Have your phone last the length of your contract

If you buy your phone handset by signing onto a two-year contract with a telco, the ACCC believes it's a reasonable expectation that any phone provided last the length of this contract. And provided any faults with the phone are not your doing, under Australian Consumer Law (ACL) you can return the phone to either the manufacturer or retail store where it was bought for a repair or refund within a "reasonable time" if it is not fit for purpose.

Along with your rights under the ACL Optus, Telstra, and Vodafone offer repair warranties for mobiles on 24-month post-paid contracts. And Apple also has two-year express warranties for its products.

5. The right to complain

You have the right to have your complaint resolved in a fair, efficient and courteous manner and at no cost (except for in select circumstances).

If your telco doesn't deal with it, or if it doesn't offer a reasonable solution, you can take your complaint to the (TIO).

ACCAN has published a guide on how to make a complaint that will get heard.

6. Access to hardship programs if you're having difficulty paying

If you're having trouble paying your bill on time due to financial difficulty or illness, but believe you could pay the bill if provided with a flexible arrangement, you should let you telco know this. All telcos must provide hardship policies and can't take debt recovery action while you're being assessed for their financial hardship program.

Financial hardship programs may vary slightly from telco to telco, but should generally offer you a flexible payment option such as a payment plan. If you're deemed to be experiencing financial hardship and you'll be paying after the due date, ask your mobile provider to waive any late fees.

We test mobiles to suit seniors and kids. See our simple phone reviews to see how we rate models from Doro, Telstra, Konka, Aspera and more.