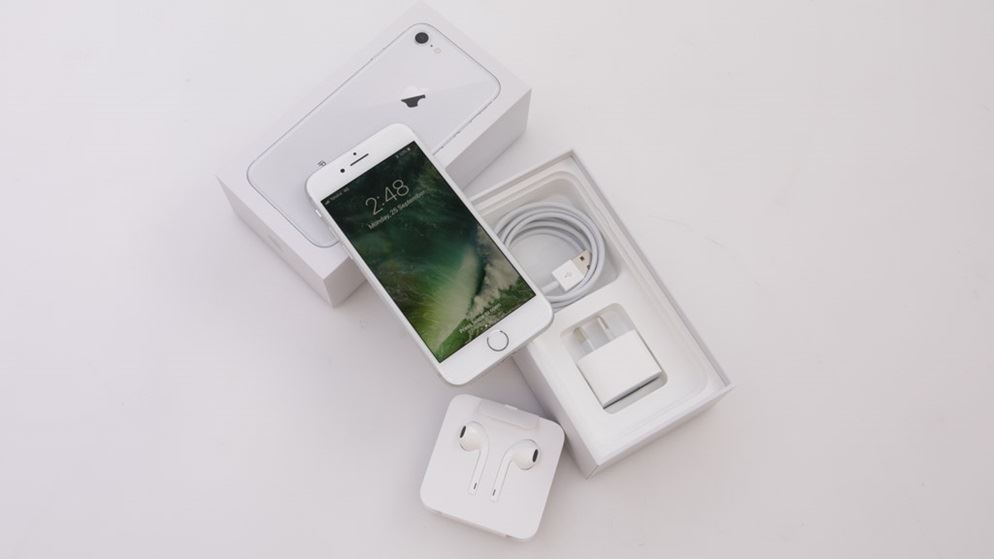 For the time-poor among you, here is our review of the iPhone 8 in haiku form:

New iPhone 8
Glass back, better chip OK?
I want my money back.

If you want to know more about the features and functions of the new iPhone 8, though, read on.

It is generally acknowledged that the best iPhone to get is the S version, with the original innovative update delivering ground-breaking design and some innovative new features with a couple of rough edges to be ironed out for the iPhone S release. This is exactly what happended for the iPhone 3, 4, 5 and 6 with the 3GS, 4S, 5S and 6S being more fully formed products. In many ways the iPhone 7 cured many Apple fans of their unrealistic expectations and the replacement for the 7 cemented it forever.

Up until recently, the best iPhone to own is the iPhone with an S after the number. However with the iPhone 7 you got a ground-breaking design with some innovative new features and a couple of rough edges to be ironed out for the iPhone 7S series. Unfortunately, you also get an iPhone minus the headphone jack. 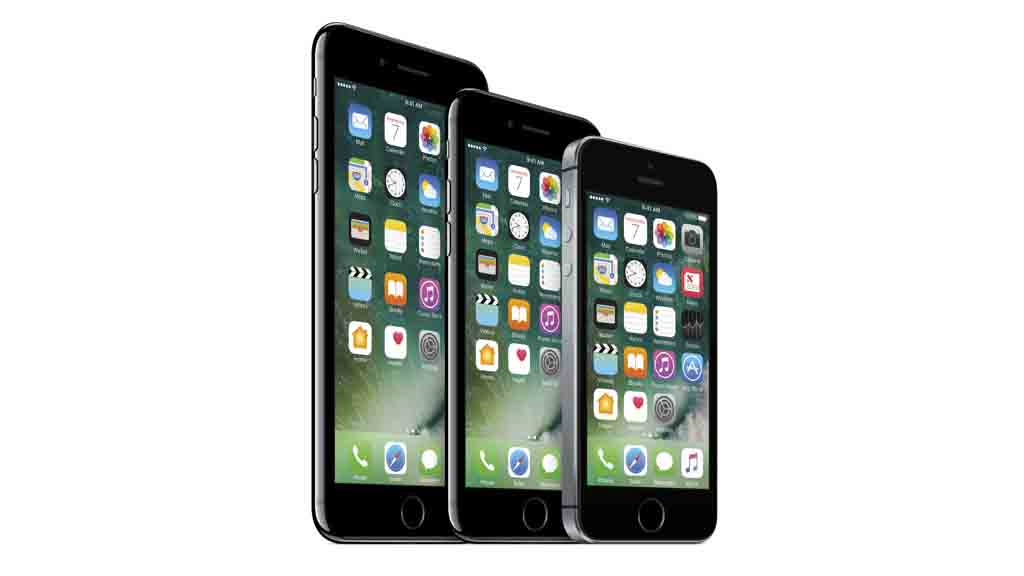 The current iPhone lineup includes the latest iPhone 7Plus, iPhone 7 and iPhone SE

The iPhone 7 and 7Plus makes no dramatic change in size, features or overall design compared to the previous iPhone 6S/6S Plus – which is, let's be very clear, a great phone. In fact, many of the existing iPhone 6/6S cases should fit the iPhone 7/7Plus, although some designs may not accommodate the slightly larger camera lens of the iPhone 7Plus with a 2X optical zoom. The iPhone 7 processor is a bit faster and the camera may be slightly better (although it is widely acknowledged the iPhone 6S/6S Plus camera is excellent). So the question is: why would you get an iPhone 7?

Safe for a dunk, not a swim

The iPhone 7 is the first water-resistant Apple phone, designed to withstand a 30-minute dunk in about three feet of water with a water ingress rating of IP67. This is becoming a fairly common level of protection, even for mid-priced smartphones, but it's good to know that Apple has at last caught up to the rest of the industry. However, don't think you can now take your iPhone for a dip in the pool to capture some underwater happy snaps – this extra protection is to save your phone from a drop into the toilet bowl (more common that you may think) or a dunk in the pool.

Another difference is the introduction of the haptic (force feedback) button. While it may add to the long term durability of the device as there is no physical home button, just an area at the bottom of the phone that acts like a button, the difference in day to day use is insignificant aside from a period of adjustment working out just how much force to apply without bringing up the unwanted Siri feature. 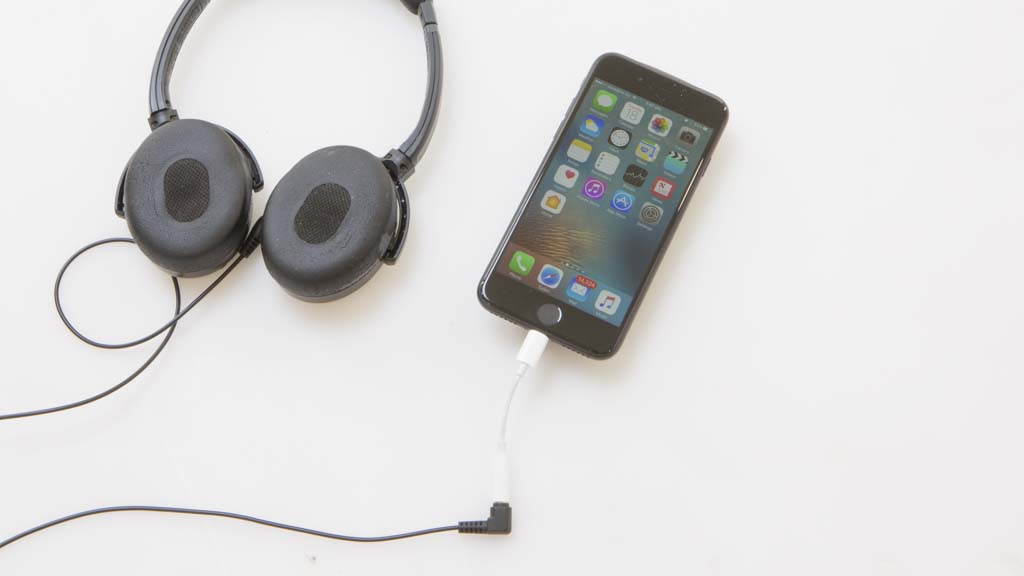 Let's get to the major issue with the latest iPhone 7 series; Apple has removed the headphone jack, forcing you to either use wireless headphones or an adapter/dongle to listen to your music. The arguments for removing the headphone jack include:

As well as the inconvenience of having another thing to carry and connect just to listen to music, wireless headphones have their own drawbacks – for example, listening wirelessly runs down the battery on both the headphones and the iPhone.

After using the iPhone 8 for a couple of weeks and asked what I thought were a reasonable series of questions at the Apple headquarters briefing. I have come to the conclusion that that the iPhone 6S will hold its value extremely well on eBay.

Fans of the iPhone 7 or 8 may suggest that I:

The iPhone 8 is a recommended smartphone because it performs as well as any other smartphone available at the moment, but so did the iPhone 7 and iPhone 6S. The wireless charging and fast charge features will appeal to some users. Interestingly, it didn't score any higher than the iPhone 6S or iPhone 6S Plus – the very reason that existing Apple fans should be disappointed. (Interestingly, unlike the 7, which doesn't support 3.5mm corded headphones without the adapter, the iPhone 6S can comfortably play music using the Lightning-plug earbuds provided with the iPhone 7 – arguably making it more versatile than the new iteration.)

When you pay over $1,000 for a phone (which CHOICE continue to do to keep the latest phones in our labs for reference) you expect the latest device to be discernibly better than the previous version.

If you are upgrading from an iPhone 6S - why?

If you have or iPhone 6 or older and like the iOS ecosystem you may be tempted, but if you already own an iPhone 6S or 6Plus and it is working fine, keep it. If you have a favourite set of headphones that use a cord, avoid the iPhone 7 and 8 altogether – or maybe think about an iPhone SE which is now great value at $699 for the 128GB version.