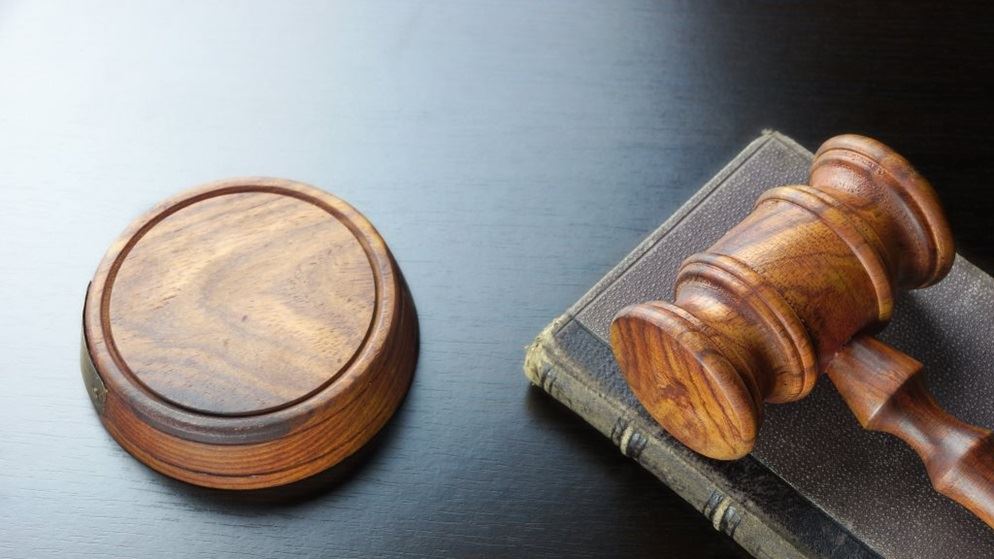 Thousands of customers who paid up to $8500 for education courses were subjected to misleading and unconscionable conduct by Get Qualified Australia, the Federal Court has ruled.

The verdict comes as Get Qualified – a company that had a yearly turnover of $14 million and employed 50 staff at its peak – is being sold off in parts by liquidators.

The Federal Court case was brought against the education firm by the Australian Competition and Consumer Commission (ACCC) after 5000 customers who paid between $500 and $8500 to enrol in a course did not receive a qualification.

Get Qualified advertised that students would be entitled to a "100% money back guarantee" if they were unsuccessful in gaining a qualification, but almost always refused requests for a refund.

Worse yet, those who stopped making payments after not receiving a qualification were chased by debt collectors. An estimated $15,000 was still tied up with these debt collectors at the time the company was placed in liquidation, according to ASIC documents obtained by CHOICE.

The Federal Court found a bevy of sales tactics were used to pressure people into signing up to a Get Qualified course.

One section of its website offered a 'Free Skills Review' – to capture the contact information of potential customers – only to produce the same, automated response. These people were then subjected to unsolicited phone calls from sales staff pitching Get Qualified courses.

Other tactics involved taking people's payment details before providing documentation on education courses, or failing to honestly disclose the full terms of agreements.

The company's sole director, Adam Wadi, who is reportedly in Dubai at present, was found to be "intimately involved in devising and implementing Get Qualified's marketing scheme, sales tactics and business strategy".

Proceedings were instituted by the ACCC against Get Qualified in September 2016, before the company was placed into liquidation in March 2017.

The company, which generated millions in annual revenue at its peak, is being liquidated with $6100 in its accounts, with assets expected to fetch less than $9000 at a public auction and debts of $1.5m.

Get Qualified did not defend the case during the trial held in late March. A hearing on relief against Get Qualified and its sole director will be held on a date fixed by the court.