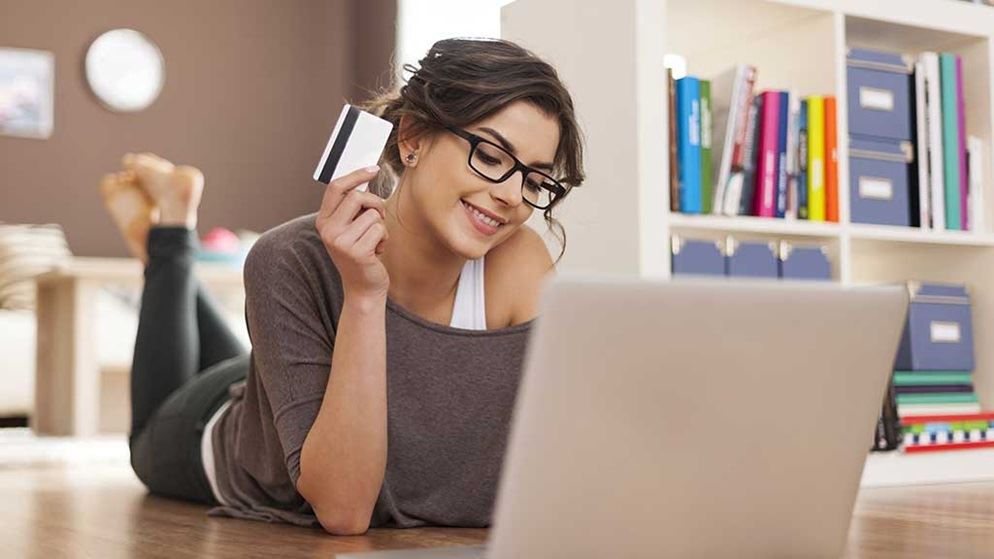 State and territory treasurers will meet in Canberra on 21 August to discuss a proposal to amend the LVT, which right now is $1000.

Despite this, Australian treasurers are considering pushing forward with a plan to reduce Australia's LVT, possibly to $0. 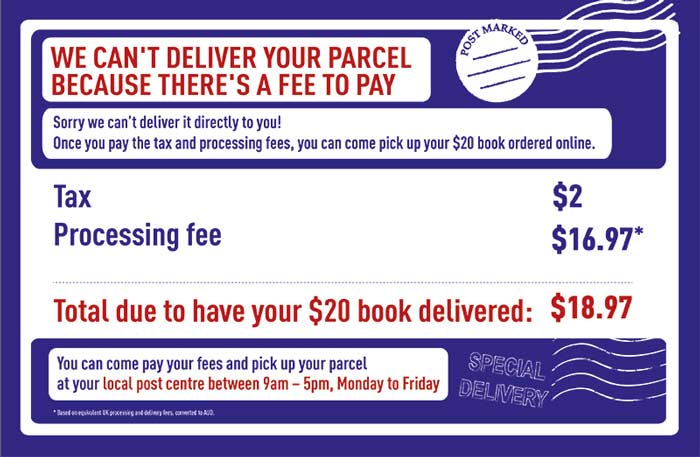 In the UK, consumers have to go to their local parcel pick-up, pay the tax and also pay a 'parcel pick-up' fee of £8 (equivalent to AUD $16.97) before they can collect parcels from unregistered businesses.

CHOICE has cautioned the federal government about the risks associated with lowering the low value threshold (LVT) that applies to the GST – which, thanks to added fees, is likely to leave Australian consumers worse off.

Currently, the LVT applies to purchases from online retailers based overseas and sits at $1000, meaning that consumers can purchase products under this amount free from GST and duties. The government is consulting on options that would lower the current threshold.

Threshold down, prices up

Australian retail stores are not exempt and must collect GST, and many in the Australian retail industry complain that the LVT gives an unfair advantage to overseas retailers who can sell equivalent products without the 10% tax factored into the retail price.

The growth of online shopping has also drawn attention to the impact the LVT has on competition within the Australian retail industry.

However, it's likely that consumers will be the ones out of pocket if the LVT is removed. As certain purchases would attract less in GST than that GST would cost the government to collect, consumers would be hit with "collection" or "processing" fees for goods costing under $100.

CHOICE has examined GST LVT collection fees as proposed by the retail industry and government reports, finding fees could double the advertised cost of some products – meaning that well-priced book or gadget bought online no longer seems like such a bargain.

Not such a bargain

CHOICE has done some modelling to illustrate the difference in cost of some popular products, to see what Australian consumers would actually pay if the proposed GST and "processing" fees were applied:

From just one example of a common online purchase, it's clear the fees will have a dramatic impact on consumers' bottom lines; the cheaper an item is, the greater the price difference once GST and the processing fees are added. It's likely that in some scenarios, the cost of the processing fees will make online shopping simply not worth it.

In 2012 the local retail industry estimated that if no changes were made to the LTV, around 91,500 jobs would be lost over a three-year period from 2012–2015. Since then, the industry has in fact expanded by 64,600 jobs. These figures suggest that changes to the threshold are not the solution to the issues faced by Australian retailers.

CHOICE believes that not only will the added costs and inconvenience discourage online shopping, given that most of the goods bought online are less than $100 in value, but these added costs will also reduce competitive pressure on local retailers from overseas – while it's the consumers who are hit with further higher prices.

CHOICE has made a submission to the federal government's tax discussion paper, Re:think, asking that no changes are made to the GST threshold unless revenue raised is over and above the costs of collection. Instead, the federal government should continue to work towards creating efficiencies in the parcel processing system that will result in net benefits to the Australian community from a reduced GST LVT in the future.