Government will block overseas websites that refuse to collect GST 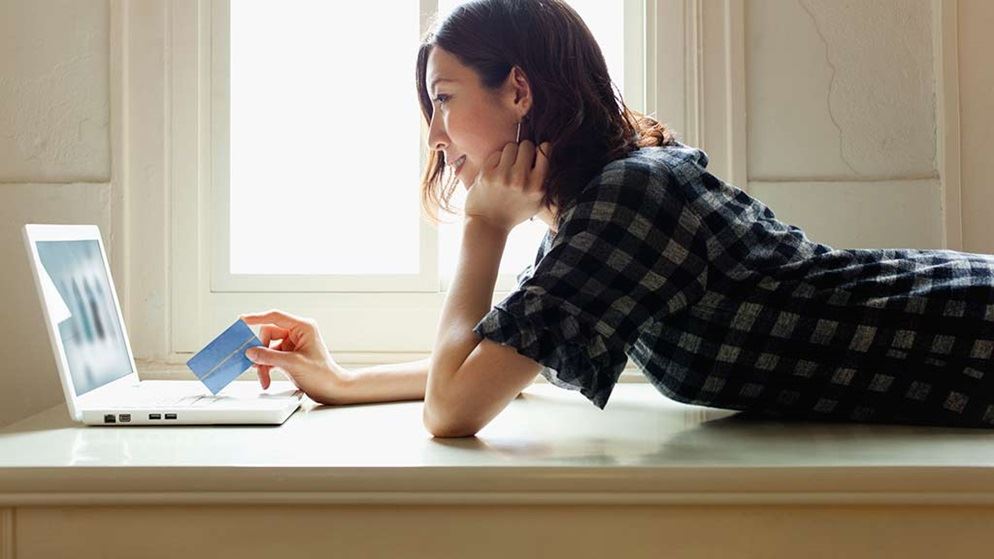 Our way or the firewall

CHOICE has found a legislative loophole that would allow the Federal Government to use special powers to block access to overseas retailers' websites if they fail to comply with new rules that require them to collect goods and services tax (GST) for purchases below $1000.

New regulations, announced in 2015 and to be implemented from July 2017, require overseas businesses with an Australian annual turnover of $75,000 or more to collect GST on all goods, including those under the current $1000 low-value threshold (LVT).

The change was designed to harmonise tax rules for Australian and foreign retailers after local stores blamed sluggish sales on their overseas competitors having an unfair price advantage on goods priced below $1000.

According to Treasury, the measure will see a bump of $300 million in GST revenue over the forward estimates period, not accounting for collection expenses.

We test and review virtual private networks that can offer privacy protection for internet browsing and help get around geoblocking. See which ones come out on top in our VPN reviews.

What the research says

The Federal Government has not released any modelling on the impacts of this new system, and they have not revealed how it's going to hit consumers. Some analysis has previously been completed on possible changes to the GST, including the 2011 Productivity Commission report on the Australian retail industry and the 2012 Low Value Processing Taskforce report.

The 2011 report recommended no change to the rules should be made until the government could come up with a new approach to processing low value imports "without creating delivery delays or other compliance difficulties for importers and consumers". That sentiment was echoed in the 2012 report.

CHOICE asked Treasury whether the government's current LVT approach would align with its recommendations.

A spokesperson said the Australian government's LVT model was developed by the Organisation for Economic Cooperation and Development, adding: "Many jurisdictions have implemented this model for supplies of digital products and services."

In a government research paper from October 2014 that considered the potential consumer fallout from changes to the LVT, the author, Tarek Dale, warned increased costs could be passed on to consumers.

"A key issue is the administrative cost or burden involved in any additional processing if the LVT were lowered," Dale wrote. "This could be transferred to consumers through processing fees and charges."

According to the Centre for International Economics, which compiled a report on the impact of scrapping the low value threshold, consumers are likely to face significant detriment.

"Higher priced imports will adversely impact consumers," the CIE wrote. In addition, the added regulatory burden on overseas retailers may cause them to exit the Australian marketplace, "thereby further limiting competition and consumer choice".

Administrative costs aside, getting overseas retailers to voluntarily abide by the new rules is going to be difficult.

According to a Treasury official who requested anonymity because they were not authorised to speak on the record, the government will first ask businesses to collect GST and, if that fails, rely on treaty arrangements and international law to make them comply.

If that doesn't work, the Treasury official said the compliance mechanism of "last resort" would be to use government powers to block access to rogue overseas retailers' websites.

When asked to confirm this on the record, Treasury referred CHOICE's request to the Australian Taxation Office (ATO). The ATO did not respond to CHOICE's requests for comment.

What impact will this have on consumers?

CHOICE has asked consumers what they buy from overseas-based online stores, and why. A large number of people told us they buy specialty goods overseas because these products are not available in Australia.

"If the Federal Government is going to start blocking these websites, it will disadvantage local consumers while providing absolutely no economic benefit to Australia.

"These products are not available in Australian stores. If the websites that supply them are blocked, consumers will lose out."