Australians are still being forced to pay a premium price for clothing, even when we buy online. 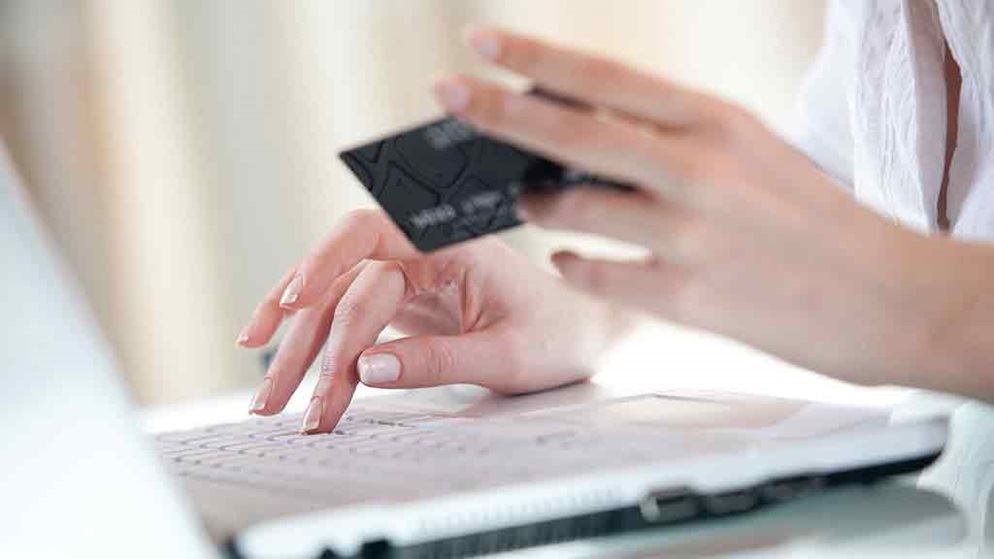 Are you paying the Australia tax on your 501s?

Australians have been paying more for products than our counterparts overseas for years. From clothing to cosmetics and software to hardware, we've been slugged with the "Australia tax". But in recent years, international retail has opened up to Australians via the internet. Now with just a few clicks, we can see just how much more we're being asked to pay locally compared with overseas.

But as enterprising overseas retailers have been taking advantage of Australia's buying power and started selling directly to our market, manufacturers and distributors have wised up and tried to prevent Australians from getting a better deal.

With all the political upheaval currently in play in Eastern Europe, a different kind of oppression is flying under the radar here yet shaking Russia's fashion world: a ban on lacy underwear. Beginning 1 July 2013, underwear containing less than six per cent cotton will reportedly be barred from being imported, made, or sold in Russia, Belarus and Kazakhstan. The bottom line: Victoria's Secret is out, sensible undies are in. (Cue "panty riot" jokes.)

So could the Russians enforce the ban online? And why are we talking about it here?

Geo-blocking is a kind of internet service provider (ISP) restriction that prevents shoppers from accessing certain websites or web content from overseas. It's how the Eastern Bloc may attempt to stem the flow of lacy underwear. Closer to home, it's also how Australian consumers are being barred from buying cheaper clothing from overseas retailers.

Australian consumers often come up against geo-blocking and are often charged hefty mark-ups on identical clothing that can be bought for much less in other parts of the world. Another frustrating problem is when the price is right with online retailers, and then you reach the checkout, only to be thwarted at the last step with a message saying shipping to Australia is impossible.

When we asked consumers to tell us about the online sellers they'd had most trouble buying products from, Asos and Amazon were the two most commonly mentioned.

CHOICE asked Asos why some products weren't available to Australian consumers. A spokesperson said: "We always endeavour to offer our global customers the biggest product offering of branded items, however it is at the brand's discretion to decide what markets they are available to on Asos. This is often due to other existing partnerships they may have in those territories and their global strategies."

Amazon did not respond to CHOICE's requests for comment.

Just how much more are we paying?

There are plenty of examples of clothing that costs more for Australians than it does overseas. CHOICE compared several different items of clothing and found many that cost significantly less in the US than here. Levi's jeans were the worst culprit, with Australian consumers paying 60% more than our northern friends for our 510s. (Prices were checked in April 2014.)

What you can do to get around clothing geo-blocking

Before the current online boom, it was difficult – and sometimes impossible – to shop in the US from the other side of the planet. But things have changed.

Some websites automatically redirect Australian consumers to their local sites, making it difficult for us to see the cheaper prices on offer to overseas consumers. However, there are some ways of getting around this.

As a client connecting to a virtual private network (VPN) server that's in the same country as the site you're attempting to access, you can look at the prices companies charge their local customers. In cases where companies don't require a local credit card number and address, it's possible to order directly from them using a VPN. In cases where they do, you can use the site to get an idea of the price being charged, then use a third-party delivery service to get the item to Australia.

An alternative to using a VPN is to adopt a US-based Domain Name System (DNS) server, such as unblock-us.com, for about $5 per month. Rerouting your internet connection through a DNS server – a simple configuration in your computer's network preferences – can also trick the site you're attempting to access into believing you are in fact elsewhere.

Third-party delivery services, such as MyUS and Australian-based company Price USA, remove physical shipping barriers, opening up new shopping opportunities for Australian consumers. How do they work? Basically, you purchase the product, enter the warehouse address of the parcel-forwarding service you choose, and they redirect the mail to your Australian address. Some services let you bundle your parcels into one package, meaning you can save on shipping by combining a few purchases in one lot.

Some companies, such as Price USA, actually buy the product on your behalf. But beware: some of the forwarding services won't estimate your shipping costs until after you've purchased the product, so any savings on the purchase price could be substantially reduced once postage is factored in.