Home and contents insurance quotes all over the shop

Premiums for the same property can vary by thousands of dollars. 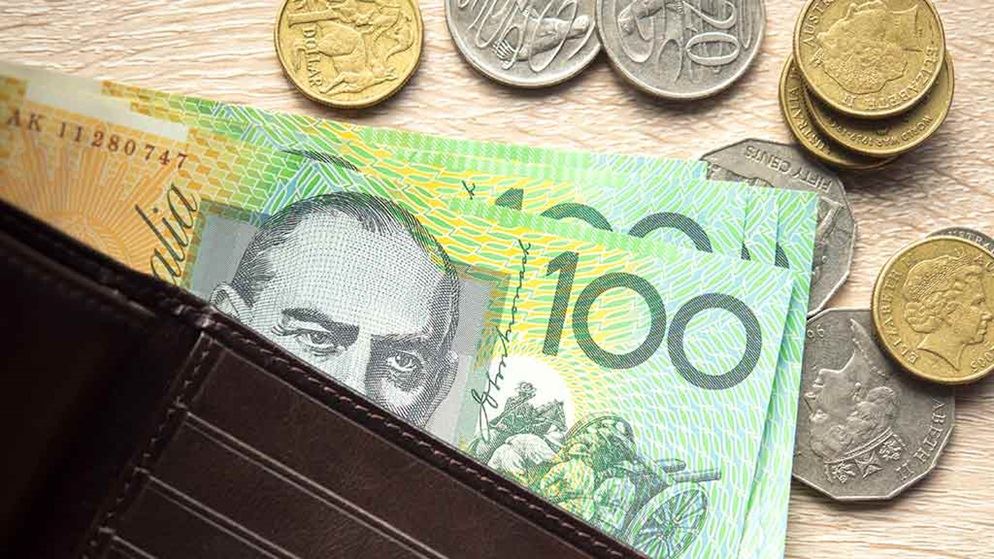 Ever wonder if your home and contents insurance premiums are based on hard evidence?

Or is the risk rating just a shot in the dark by a publicly traded corporation whose main concern is making money and keeping shareholders happy?

You're right to wonder.

Quotes can differ by thousands of dollars

(The Suncorp Group's GIO, AAMI and Suncorp and IAG's Coles, CGU and the NRMA, for instance, all quote substantially different premiums for the same properties.)

In the most extreme cases highlighted in the research, the highest quotes are more than double the lowest ones – all for properties facing the same risk factors.

For example, for the same property in the Sydney suburb of Concord, Coles insurance asked for $1108 for 12 months cover while the NRMA wanted $2219.

All up, the research details quotes from 12 insurers for 11 properties across NSW, or 132 quotes in all.

It was the same story in 2014 in Victoria, when the Insurance Monitor surveyed premiums after the fire services levy was removed. Home insurance quotes by different insurers for the same properties were all over the shop.

Competition not up to scratch

"It is not evident why insurance quotations for an identical property with identical attributes should vary so greatly," Fels says.

"It suggests that two insurance consumers with identical characteristics and insurance needs would end up purchasing the same insurance cover for vastly different prices.

"If competition was working effectively, one would expect that consumers would seek out the most competitive offer and those insurers who are unable to keep up would be forced to improve their offer or risk losing business.

"The fact that 12 major insurance brands could offer such hugely different prices for the same thing – with the highest price often being quoted by the NRMA, which is a major NSW insurer – suggests that the competitive forces in the market may not be working effectively."

The industry hits back

The insurance industry has historically questioned the results of the Insurance Monitor's market surveys, saying they fail to take differences in limits, inclusions and exclusions into account.

Fels, who was the first commissioner of the Australian Competition and Consumer Commission (ACCC), acknowledges that such variables – including whether or not flood cover is included – could explain some variation.

But he rejects the idea that these factors can explain such major differences. And he's not the only one who thinks lack of competition in the sector is hurting consumers.

Hidden in the PDS?

Fels also acknowledges that the policies' product disclosure statements (PDS) may hold clues to why the premium quotes were so wide ranging.

But because it's so hard to figure out what they say, this possible explanation doesn't get insurers off the hook.

"There may be specific qualifications and details hidden in the legal and technical wording of product disclosure statements, which are often lengthy and difficult to read," Fels says.

"If this is in fact the case, it points to a market failure due to information asymmetry.

"This could be strategically exploited by insurers who know that most insurance consumers do not read the PDS and therefore would not be making informed choices when buying or comparing their insurance."

Are you paying a loyalty penalty?

As if unreliable risk ratings and the resulting premiums weren't enough, home insurers also charge more if you're a loyal customer.

On average, policyholders who renew their home and contents policies without shopping around pay 27% more than new customers, according to the Insurance Monitor research.

And long-term loyalty can really be costly. Insurance customers who faithfully renew their cover five years in a row are paying 70% more on average than new customers.

The tactic, known as dual pricing, is to attract new customers at a rate the insurer would never offer over the long term, and then gradually raise the premiums and hope the policyholder doesn't notice.

Dual pricing will be harder to pull off in NSW as of 1 July 2019, when insurers will have to show the previous year's premium on renewal notices along with the new premium – a level of disclosure that's been mandatory in the UK since April 2017.

The Association for British Insurers supported the move, which was mandated by the UK's Financial Conduct Authority, but the Insurance Council of Australia has long resisted such pricing transparency.