What kind of flood will your insurance cover?

The Industry Code of Practice redefined the term 'flood' to help protect consumers, but insurers may still challenge a flood claim – depending on the weather. 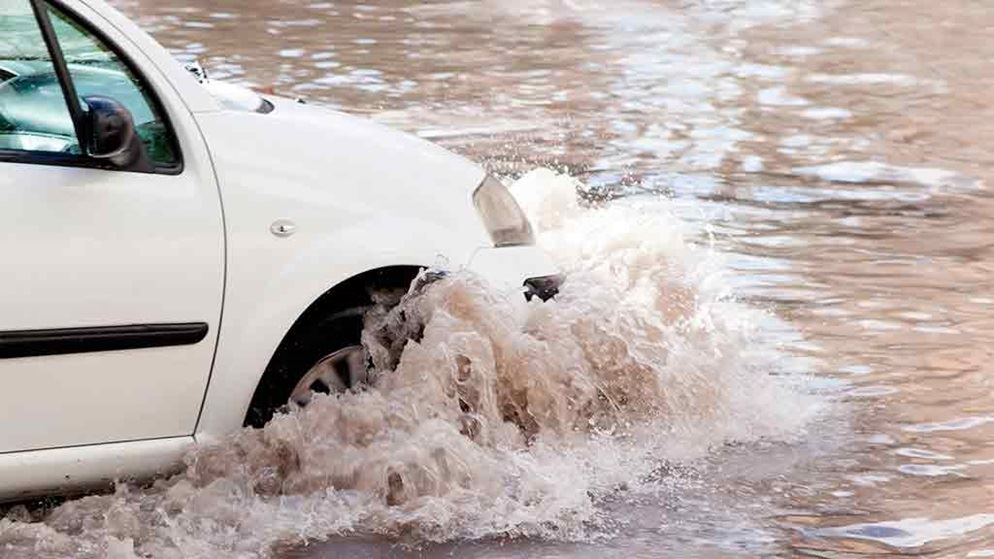 Flood, storm run-off or action of the sea?

Consumers should be better protected following updates to the Insurance Code of Practice in 2014 to include a standard definition for 'flood'. The Queensland floods of 2011 prompted the reform, when many homeowners found out the hard way that it was the source of the water, and the small print in their insurance policy, that made the difference when it came to making a claim.

In line with changes brought about by the National Disaster Insurance Review, insurers have had to define flood from July 2014 as "the covering of normally dry land by water that has escaped or been released from the normal confines of any lake, river, creek or other natural watercourse, whether or not altered or modified, or any reservoir, canal, or dam".

Nearly all home and contents policies automatically cover storm run-off, whereas you may have to opt in to flood cover (and pay extra). In recent years, however, many insurers have added flood cover as a mandatory component of their polices, though in some cases it's still offered as an option or not offered at all.

If you've taken out flood cover recently, check your PDS for any embargo period - the stipulated time between taking out a policy and being able to make a claim.

It's important to know that the Financial Ombudsman Service (which has now been replaced by the Australian Financial Complaints Authority) has ruled in favour of the consumer on a number of rejected claims, where the homeowner had been affected by both storm run-off and flood. Insurers had rejected the claims because the homeowner didn't have flood cover, however the FOS determined that the storm run-off occurred before riverine flooding.

King tides, actions of the sea

Actions of the sea such as king tides are rarely if ever covered by home insurance. There is, however, an important distinction between actions of the sea and storm surge involving the sea, which you may be covered for.

If you make a claim and there's a dispute about whether an action of the sea or a storm surge caused the damage, your insurer is required under the industry's code of practice to share the findings of any expert hydrology reports with you.

Any questions about your insurance regarding floods or storm events should be covered off by a key fact sheet at the start of your policy document or product disclosure statement.

The FOS has also held insurers accountable for disputed claims if the salesperson gave consumers the impression that flood cover was included in their policy, regardless of what the small print actually said.

Other changes to the Code of Practice

The Queensland floods in 2011 also brought about changes in the General Insurance Code of Practice that are currently in effect:

In addition, the industry has promised to release future Code Compliance Committee reports that detail significant breaches of the code by insurers.