Australian supermarkets to phase out microbeads

14 January 2016 | Supermarket giants commit to phasing out hazardous microbeads from their own-brand products by 2017. 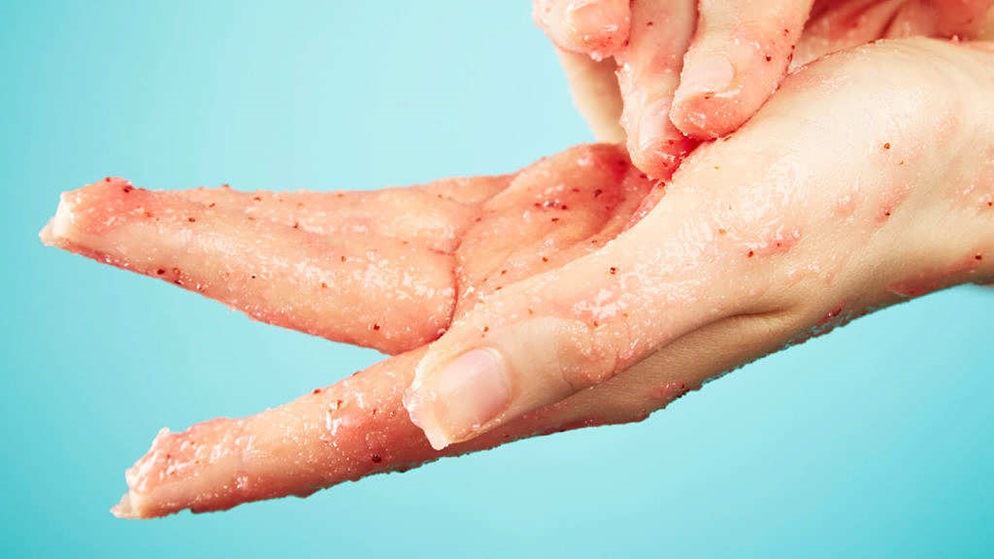 Coles, Woolworths and Aldi are the latest companies to agree to phasing out microbeads in Australia as global momentum builds to completely abolish use of the hazardous particles in cosmetics.

The supermarkets have committed to phase out microbeads from their own-brand products by 2017, joining a growing list of companies that have already taken a stance against them, including Unilever, Beiersdorf and The Body Shop.

Microbeads are small plastic particles used as exfoliants in cosmetic products like facial scrubs, soaps and toothpastes. No bigger than a grain of sand, these tiny particles have come under scrutiny from scientists and environmental groups due to their ability to pass through wastewater treatment plants and contaminate waterways.

"Water treatment processes do not remove all microbeads from waste water, so it's important they don't go down the plughole in the first place," says Professor Emma Johnston, a marine biologist at the University of New South Wales.

With a single packet of facial scrub estimated to contain more than 300,000 microbeads, it's believed trillions of these particles are entering our waterways every day.

Once they enter rivers and oceans, Johnston says microbeads can be ingested by fish and other wildlife that mistake them for food. Microbeads can also adsorb other toxic pollutants in the water, like pesticides and oil, which can also be hazardous to animals that eat them.

Federal Environment Minister Greg Hunt announced last December that state and territory governments had agreed to a voluntary phase-out of microbeads in Australia by no later than July 2018.

It's a step short of the US government's push to eliminate the use of microbeads, which recently passed legislation banning the manufacture of microbeads from July 2017 and a sales ban beginning in 2018.

But John Dee, founder of Do Something!, the environmental advocacy group leading the campaign against microbeads in Australia, says the signing on of Coles and Woolworths shows a voluntary agreement can work.

"Along with the supermarkets we so far have managed to get seven other major companies to voluntarily phase out microbeads by 2017," Dee says.

"The voluntary approach is one we are backing for now, but if anyone backs away from it or not everyone comes on board, then we would like to see legislation passed to ban microbeads."

How to avoid microbeads

Coles, Woolworths and Aldi confirmed with CHOICE the phase out only applies to their own-brand products, with Coles adding "we will consult with suppliers of branded products to assist them in making the transition". So far Unilever, L'Oreal Australia, The Body Shop, Beiersdorf, Clarins, Clearasil and Ella Bache have agreed to the voluntary phase out.

It's difficult to tell if a product contains microbeads as many manufacturers don't list them in the ingredient list or they list them by the plastic used to make them, such as polyethylene or polypropylene.

If you're interested in avoiding microbeads in your cosmetics, the Beat the Microbead website has a list of products that contain them. Alternatively, you can download the app which can tell you if a product contains microbeads by simply scanning the barcode with your smartphone camera.