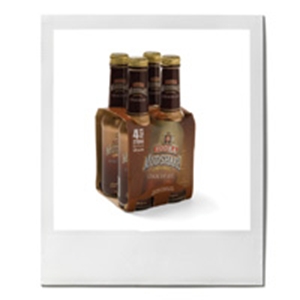 Drinking alcohol is an undeniable part of Australian social life. While the legal age for buying alcohol is 18, underage drinking is a big issue. Let's target an opportunity, thought parts of the alcohol industry, and create and market drinks that combine sweet flavours, bright colours, trendy names and packaging with alcohol – and alcopops were born.

They've become the most commonly consumed form of alcohol among 12- to 17-year-old girls, and the drink of choice for underage binge drinkers. When CHOICE conducted a blind taste test with 78 teenagers aged 18 and 19, they all recognised alcohol in beer and wine. But only about two thirds overall thought the alcopops contained alcohol, and only about half of the males detected it in the Vodka Mudshake Original Chocolate.

Disguising 4% alcohol in a drink that looks and tastes like a milkshake? We think that's really shonky.