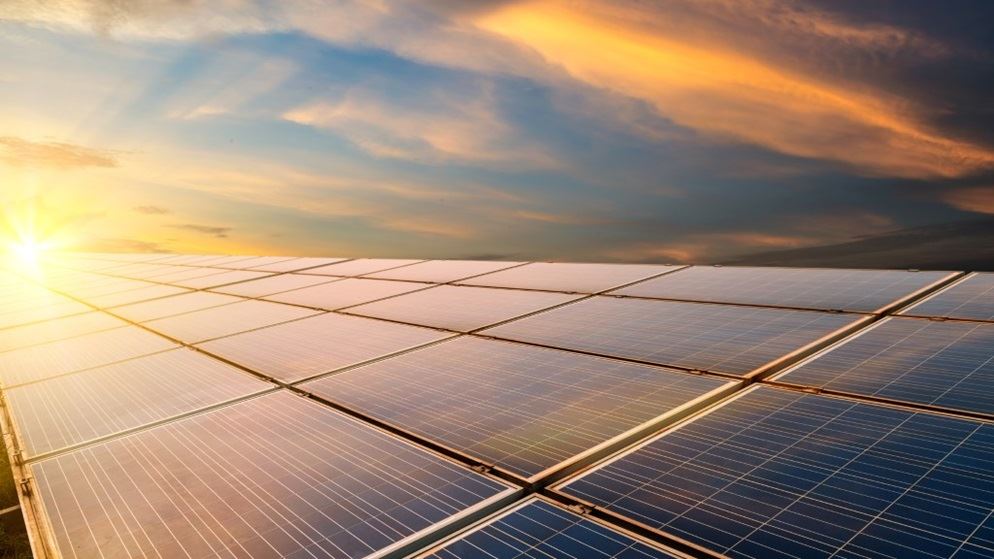 Solar batteries the likes of Tesla's Powerwall have exploded in popularity, reveals the first nationwide audit, lowering electricity bills by as much as 90%.

Consultancy firm Sunwiz audited solar manufacturers, wholesalers and photovoltaic (PV) retailers, and found more than 6500 Australian households installed a solar battery in 2016 – a 13-time increase on the year before.

The growth spurt is owed to a number of factors, including steep price drops, increased competition and an appetite for cheaper electricity bills, says Warwick Johnston, the founder of Sunwiz.

"Part of it was the significant reduction in prices that occurred, particularly mid way through the year. I'd say battery prices practically halved. In conservative figures it was at least a 40% drop in the last year."

"It spurred a lot of interest and got some volume going," Johnston told CHOICE. "The Powerwall 2, which doubled capacity and stayed at the same price, caused other manufacturers to follow suit."

How do solar panels perform over time? See the results of our year-long solar panels test conducted in partnership with the CSIRO.

The first person to install a Tesla Powerwall in Australia claims he has been seeing an average reduction of 85% on his electricity bills. Nick Pfitzner's installation works with a 5kW solar array to run his four-bedroom home in Kellyville Ridge, NSW.

"I've only gotten the three bills [since it's installation]. Quarterly, I was probably paying $550 and now it's around $55 a quarter," says Pfitzner.

The batteries store excess solar power for use later at night when peak electricity prices are highest. The setup comes with the right tools to help run a more efficient household, Pfitzner says.

"You get interfaces to look at, including a website. You get a bit of an understanding of how you use power and what it costs to run each device. I really learned a lot about myself, how my house uses energy and how we can improve with solar now."

The 'significant' drop in pricing has made the investment in a solar system a worthwhile consideration for homeowners, says Sunwiz founder Warwick, who believes prices will continue to drop in the next year.

He estimates 20 solar battery brands offer 90 different models in Australia. Pricing for a small battery – without solar arrays – is $2000 installed, but installing a battery the size of a Tesla Powerwall 2 is an estimated $11,500.

Of the 130,000 solar installations in 2016, only five percent included a battery; however SunWiz estimates three times as many people will buy a solar battery in 2017.

"There's still a long way to go. Batteries haven't been around as long as electricity has.

"But these lithium chemistries and concepts of home energy storage are on the verge of taking off in Australia. There will be technology breakthroughs and continuous improvements."