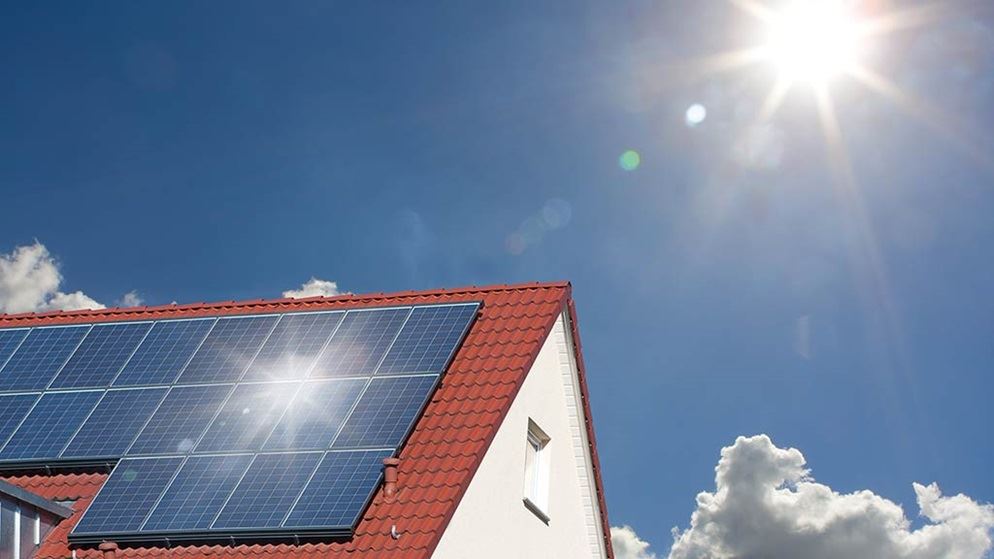 Citing a number of case studies, the report paints a grim picture of the experience many consumers have had with the installation, performance and financing of solar panels.

The findings are well in line with recent CHOICE investigations, which have reported a doubling of complaints in 2018 and the widespread issue of pop-up solar installation businesses going bust and leaving customers stranded.

"Unfortunately, consumer protection has not kept up with increased demand for solar energy, and this has left too many families struggling with worthless and unaffordable solar power systems," says CALC CEO Gerard Brody.

There are currently about 2 million household solar arrays installed in Australia.

In a recent CHOICE survey of more than 1000 solar owners, 30% reported they had a problem with the solar company.

CALC references a December 2018 report by the Auditor General's office which found that up to 25% of small generation unit installations inspected in recent years were rated 'unsafe' or 'sub–standard', a finding that's well in line with what CHOICE has been hearing from consumers.

In our earlier investigation into solar, one customer we profiled paid $29,000 for a 15kW system that never really worked.

It didn't help that the business she bought the system from, Elite Solar and Electrical Services, went into liquidation three months after she paid for it and before it had been hooked up to the grid.

She hired an electrician to finish the job, but the Australian Premium Solar (APS) monitoring system that was installed with the system still only works intermittently.

As the CALC report makes clear, it's not an uncommon experience.

The overriding issue is the diversity of stakeholders involved – solar retailer, solar installer, local electricity distributor, electricity retailer and a licensed electrical inspector – all of which need to work together to get the job done right but have no legal obligation to do so.

"We have seen retailers either intentionally or inadvertently take advantage of the confusion that this complex arrangement creates by denying responsibility and denying people's legal rights when solar systems are not performing as promised,' CALC writes.

The CALC report points to an estimate by industry giant LG solar that 690 solar installation companies had a change in trading conditions, went into liquidation or stopped trading between 1 March 2011 and 31 January 2019, leaving 650,000 'solar orphans' in Australia – or installation owners who no longer have a business to contact if there's a problem.

When we spoke to LG general manager of solar and energy Markus Lambert in our earlier investigation he said the company adds 10 to 12 companies to the out-of-business list every four to six weeks.

Can the solar industry redeem itself? The way forward

CALC outlines a number of recommendations to improve consumer outcomes in the solar industry, including:

But the underlying issue is lack of government regulation.

"A key problem with self-regulation is that it is voluntary, so this should mean more solar retailers sign-up," Brody says. "But there are still problems not addressed by industry codes. There is still no simple way to resolve disputes with solar retailers, and we see too many examples of inappropriate or unsolicited sales supported by unaffordable finance."