Are e-cigarettes really a healthy alternative to regular cigarettes? 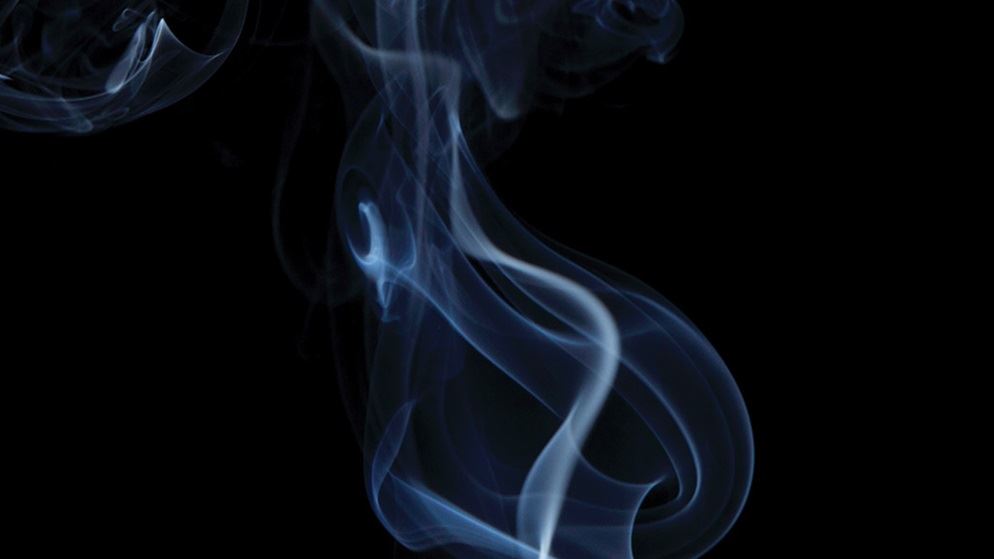 Electronic cigarettes, also known as e-cigarettes, are battery-powered devices with liquid-filled cartridges that, when heated, create an inhalable mist. The liquid is flavoured to taste like tobacco, menthol or other more exotic flavours – such as various fruits, mint or chocolate – and may or may not contain nicotine.

Supporters say that replacing regular cigarettes with e-cigarettes is a better way for people to get their nicotine. Where smoke from combustible cigarettes contains 4000 different chemicals, including more than 60 carcinogens, proponents claim e-cigarettes are healthier as they contain fewer toxins. Furthermore, second-hand smoke, which affects smokers and non-smokers alike, is negligible and likely safer.

Detractors, however, argue they could undermine efforts to de-normalise tobacco use. After decades of working to stigmatise smoking – with a high degree of success – health authorities are concerned these cigarette-like devices will once again make smoking 'cool'.

The safety of e-cigarettes is uncertain.

Nicotine is a highly toxic chemical, and overseas studies have found the amount of nicotine delivered in e-cigarettes may be more or less than the amount stated. Leakages are also a risk, and nicotine absorbed through the skin can make people very sick. While nicotine replacement therapy (NRT) products, such as gum and patches, have been rigorously assessed for efficacy and safety, no assessment of electronic cigarettes has been undertaken.

Even without nicotine, some of the chemicals found in the liquids are known to be unsafe, and then there are chemicals which are not confirmed to be safe or unsafe – at least when inhaled as a vapour over a long period of time. In addition, testing in NSW found that 70% of sampled liquids that claimed to be nicotine-free actually contained nicotine. The Australian Competition and Consumer Commission (ACCC) has taken action against e-cigarette retailers which claimed their products were non-toxic, yet contained carcinogenic formaldehyde, and other toxic chemicals.

Another issue identified by the World Health Organization (WHO), in a 2014 report on the marketing and use of e-cigarettes, is the variability among products (hardware and liquids) and hence in the toxicity of their contents and emissions.

Their relatively recent entry into the market, along with the lengthy lag time for onset of many diseases of interest, such as cancer, means that conclusive evidence about the association of e-cigarettes with such diseases will not be available for years – possibly even decades.

However, the WHO report acknowledges that "it is very likely that average [e-cigarette] use produces lower exposures to toxicants that combustible products". While the amount of risk reduction is currently unknown, it has been estimated to be as high as 95%.

As to whether they help people quit smoking, some studies have found they're as effective as conventional NRT products or even more so, while some have not. Nevertheless, there are plenty of anecdotal reports of people using e-cigarettes to wean themselves off smoking and eventually quit altogether.

And among people who don't want to or can't quit completely, some have replaced cigarettes either entirely or partially with e-cigarettes, with perceived health improvements.

Unfortunately, studies have found that simply reducing the number of cigarettes smoked doesn't necessarily reduce the risk of premature death, nor are there clear health benefits. However, some studies have found that for heavy smokers (more than 20 cigarettes per day), there does seem to be some benefit in cutting down, especially for deaths involving cardiovascular disease, though the reduction has to be pretty drastic (more than 50%).

There is also debate about whether cutting down is a useful step towards quitting, or whether it will be seen as 'good enough', and therefore undermine quitting – which, unlike reducing cigarette consumption, has well-documented health benefits.

The NHMRC is currently funding research into the safety and effectiveness of e-cigarettes for helping people to quit smoking.

Can e-cigarettes be sold in Australia?

Nicotine cannot be sold or supplied in Australia except in cigarettes and other tobacco and registered NRT products. As such, retailers can't legally sell nicotine liquids for e-cigarettes in local stores, and there are fines for selling it illegally.

So Australians who buy nicotine for e-cigarettes usually buy it online from overseas in small 'personal use' quantities, and that's not currently prohibited under Australian Customs law. However, some state laws override this, including Queensland and Victoria, where possession of nicotine liquid is currently banned.

As for nicotine-free varieties, some states also ban the sale of products that look like cigarettes, including food and toys, and a case in WA upheld this law in relation to e-cigarette hardware.

In the US and EU, e-cigarettes are regulated as tobacco products, requiring registration of products and warning labels stating they contain the addictive substance nicotine, and banning sales to under-18s. There are limits on allowable nicotine concentration and volume of liquid, and the stipulation that products be childproof.

While smoking e-cigarettes appears to be safer than regular cigarettes, at least in the short term, there is not enough long-term research on their effects. For current non-smokers especially, it's best to avoid them until more is known about their safety. If you're a cigarette smoker trying to kick the habit, first try conventional NRT products or another approved method, such as counselling – call Quitline on 13 78 48 for more info, or visit quitnow.gov.au.

The NHMRC Statement on E-cigarettes outlines the current status of the evidence about the potential risks and benefits of electronic cigarettes.