10 Apr 2015 | Promo strategy was aimed at shutting out smaller competitors. 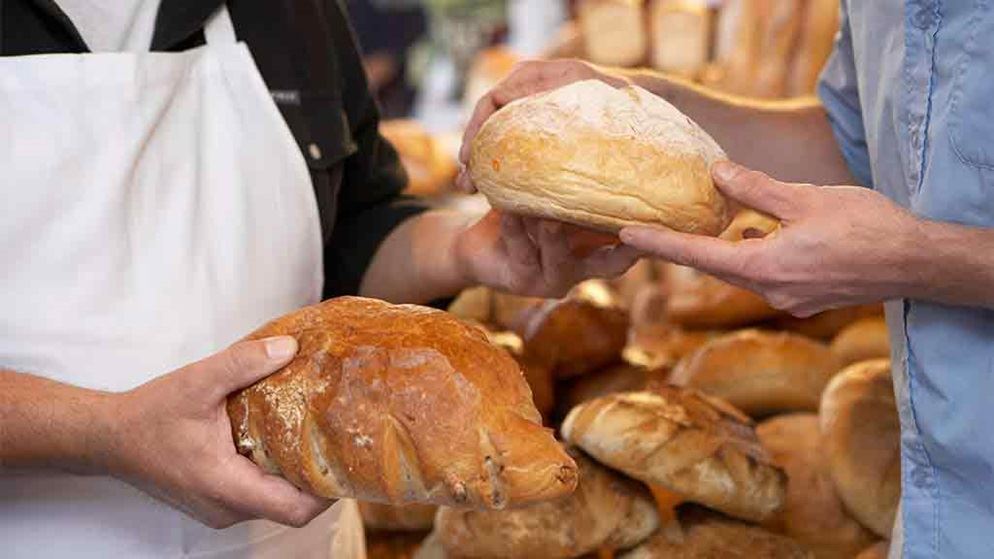 Coles to cough up dough

Coles has been ordered by the Federal Court to pay $2.5m in penalties for promoting its par baked bread products as freshly baked bread.

In June 2014 the Federal Court ruled that claims made by Coles Supermarkets that its ‘Cuisine Royale’ and ‘Coles Bakery’ bread was ‘Baked Today, Sold Today’ or ‘Freshly Baked In-Store’ were false, misleading and deceptive.

The claims were found to be dodgy because they suggested the bread had been fresh-baked in the store on the day of sale. In fact, the baking process was completed off-site using a frozen product, meaning the bread was par baked rather than fresh baked.

"Today’s decision confirms that Coles misled consumers about the baking of these bread products," ACCC Chairman Rod Sims said after the 2014 ruling.

"Consumers should be able to rely on the accuracy of credence claims made by businesses like Coles to promote their products, especially where those claims are used to compete with smaller businesses which are genuinely offering a differentiated product."

In delivering the financial penalties today, Chief Justice Allsop also didn’t mince words. "The evidence before the Court showed that Coles had engaged in the campaign with the clear purpose of improving its market share vis-à-vis its competitors, being bakeries such as Bakers Delight…It set out to do so by engaging in the conduct that, in fact, breached the Australian Consumer Law".

The "Baked Today, Sold Today" campaign was promoted in 637 Coles supermarkets over a three year period. During this time, "Coles sold a significant number of par baked products and generated substantial revenue from these sales," the ACCC said following today’s Federal Court decision.

Following the 2014 ruling, Coles was ordered to: