Penny Flanagan warns about 'The System'

The self-professed 'expert consumer' says it's not the humans who are to blame, it's 'The System'. 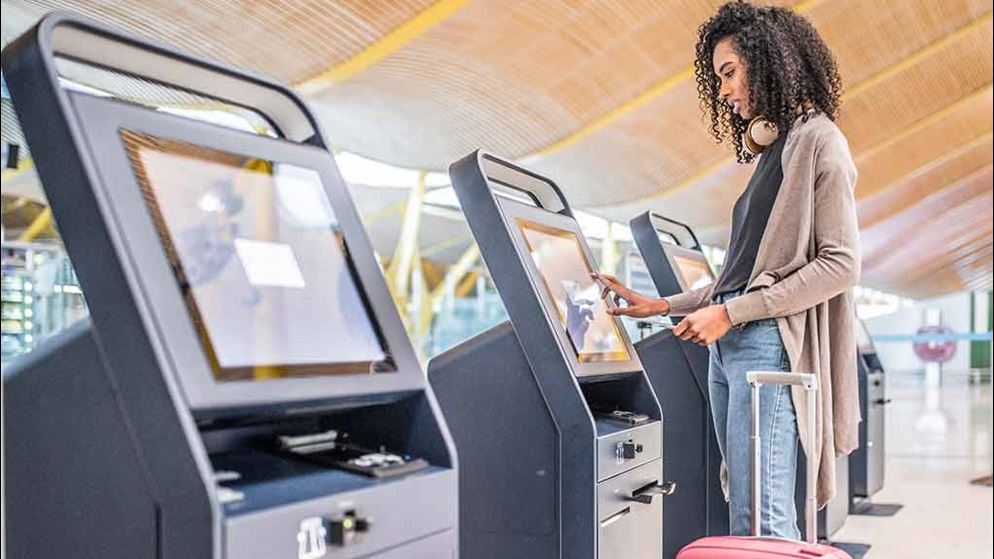 Penny Flanagan is here to warn us of the sinister entity out to make our lives as consumers that little bit more unpleasant. Beware … it's The System.

Are there four more reviled words than these in motor registry offices, government departments, airport check-in desks and any other place where you're condemned to being the end user?

What these four words basically herald is that the person behind the counter isn't able to use their logic and common sense to help you, lest they incur the wrath of The System.

The System is a rigid mesh of malevolence that sits behind every service interaction we undertake. It's most commonly associated with an organisation where you need the service more than it needs you, but it can strike anywhere.

Sometimes it manifests as an uncooperative computer, sometimes it's the new software inside the computer that zigs when it used to zag, sometimes it's a scanner that refuses to make the requisite 'beep' sound for no other reason than just because.

I've been encountering The System a lot lately. Most recently I came up against it at an airport check-in counter. This time, The System decided to gaslight me over some pre-paid baggage.

And that, apparently was that. The System was not to be challenged.

The woman shook her head sadly. "The System wants a different receipt, one with a number on it."

"But this one has a number." I said, pointing to the booking code at the top, which admittedly was a series of numbers AND letters.

The System was having none of it and decided to play semantics.

"The System wants the receipt number." She said, sighing heavily.

She too, was at the mercy of The System. There appeared to be no way around it. The System was an intractable master that wouldn't listen to reason. An autocrat, a dictator, a despot.

I was directed to another desk, where the women were like Special Forces of customer service, specially trained to take on The System. I approached a steely-eyed woman who took my (wrong kind of) receipt wordlessly, nodded and then worked her circumventing magic on a keyboard. It took a long time and a lot of important tippy-tapping. She worked rapidly and methodically, like a hacker.

When she finally triumphed, she said:

"The System had separated your receipts from your booking. Sometimes it does that."

I clutched at my chest like a medieval pagan fearing an eclipse: The System was a shape-shifting sorcerer! In addition to embodying a gaslighting despot, The System could also be an unruly toddler who liked to throw all the toys out of the basket just for the hell of it.

"Sometimes [The System] manifests as an uncooperative computer … sometimes it's a scanner that refuses to make the requisite 'beep' sound for no other reason than just because."

A few days later, in a large department store, The System was a recalcitrant sleeping teenager who wouldn't wake up.

As I waited to zap my card, the sales lady tapped the side of the computer fondly and said:

"The System. It hasn't woken up yet. I'm just waiting."

We both waited patiently for The System to yawn, stretch and deign to grace us with its presence.

It whirred to life.

The System. You never know where or when or how it will stymie you next.