Legal fees: how much should they cost? 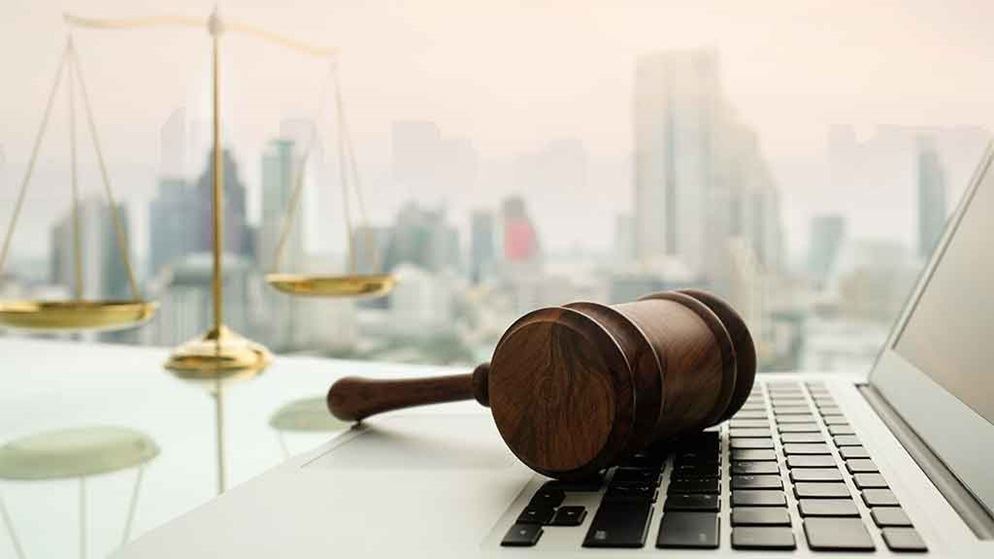 The price of justice

Whether it's death, divorce or disaster, at some point in your life you'll probably need to hire a lawyer.

As soon as you hear the word 'lawyer', you might think of sharp suits and expensive legal fees, growing with every email or phone call you receive. But understanding how lawyers in Australia charge will help ensure that if the day comes, you can be more confident you're getting what you pay for.

How much do lawyers cost?

Read more about how much lawyers cost

The need for a lawyer often arises when you're at your most vulnerable. Perhaps your safety, property, freedom or other rights have been violated, or you've lost money or assets in unjust circumstances. So how do you decide what's a reasonable price for your needs?

Every lawyer and legal matter has different factors governing costs, but essentially a 2015 'uniform law' governs around 70% of lawyers and what they charge.

Emma Heuston is a lawyer with commercial law firm LegalVision. She says lawyers' hourly rates will commonly range from $350 to $650, with a rock bottom rate being around $200 an hour. These rates cover the lawyer's labour. You should not be charged for any time it takes the lawyer "get up to speed" on the rules, case law or legislation, as they should already understand these as part of their role.

Hourly rates usually exclude items under the heading of 'disbursements' which are things like court filing fees, photocopying, phone calls, and postage, and which will cost extra. Hourly rates can be more or less expensive depending on the seniority and expertise of the lawyer working on your case, the time spent dealing with it, the size of the law firm, type of matter and whether you're dealing with a city law firm or one in a regional area.

Shaya Lewis-Dermody owns The Family Law Project, which operates in Perth and Adelaide. She says that as with any contract, it's important to get the agreement about legal fees in writing so everyone's clear from the start.

"Law firms are generally required to provide their potential client with a costs agreement for their consideration before they normally instruct the firm," she says. "The costs agreement must set out an estimate of what the legal fees are likely to be."

Heuston says the way legal fees are traditionally structured can be tricky for clients to understand, especially the difference between what's billed hourly and what's considered a disbursement, and the fact that lawyers may put in many hidden hours of work that the client is unaware of.

Then there's the situation where a case goes to trial and the loser doesn't necessarily pay all the winner's costs, or even the lion's share.

"You're generally looking at about two-thirds of what the total cost would be. So even a successful client winning litigation, getting a cost order, is still going to be out of pocket," she says.

Taking a matter to court can easily run into tens or even hundreds of thousands of dollars. Paying sums of this magnitude can be difficult to swallow when there's no guarantee of success.

When the lawyer is charging an hourly rate, you want them to strike a balance between working quickly and being careful not to make mistakes. It's a problem if your legal representative is managing to be neither speedy nor accurate.

This is the situation Adam Long encountered when he hired a lawyer to draw up a contract.

"When I met him face to face, I realised he was a two-finger typer. He sat opposite me typing out my name and address ever so slowly," says Adam. "I realised that it was going to take him a long time to write even a simple document, and at $550 an hour, why would he ever want to learn to type faster?"

"Later, I was devastated to discover the document had a previous client's name in it and was full of typos – and the lawyer was going to charge for his time to fix his own errors!"

The next time Adam needed to engage a lawyer, he insisted on a fixed price agreement.

Fixed fee agreements mean you don't have to worry about essentially signing a blank cheque for your lawyer to rack up billable hours. These types of agreements would generally be available for work such as preparing leases and legal wills, conveyancing and divorce applications.

There are various kinds of fixed fee arrangements, including where the client pays a lump sum up front, 'staged' payments at various points and 'capped' fees where there's a guaranteed maximum total price for the whole case.

Lewis-Dermody recommends opting for a fixed fee agreement wherever possible, as lawyers can be under pressure from their employer to inflate clients' bills due to the internal performance targets they've been set.

"Many lawyers in firms have the added pressure of unrealistic billing targets, which can mean that more work is completed on a matter than perhaps may be necessary," she says. "It's a good idea that if the client is not engaging on a fixed-fee basis that they request frequent invoices so they are not hit with 'bill shock'."

The fixed fee structure doesn't mean that the lawyer charges every client the same price for the same service (for example, writing a will), but would assess how much work would be involved and agree with the client upfront on a set price. Drawing up a very simple will under this arrangement might cost $150, whereas one requiring a 30-page document, a trust and in-depth financial planning might set you back $1500.

Taking a matter to court through litigation, on the other hand, is too uncertain to nail down to a fixed price, and depends on the decisions both parties make along the way to end the dispute or keep fighting.

"Litigation is hard to look at [for] a fixed fee arrangement because you don't know whether it's going to resolve with writing a letter and a small amount of negotiation or whether it will go into contested court proceedings. That really depends on the personalities of the parties involved," says Heuston.

For those kinds of cases, the lawyer should provide an estimate based on the matter resolving quickly versus the potential bill if it goes to court, and keep you informed about costs as the matter progresses.

Read more about no win, no fee arrangements

Some law firms offer legal services on a 'no win, no fee' basis. This sounds great in theory, but how does it actually work, and what's the catch?

Heuston says that the kinds of matters common under this arrangement would generally be lawsuits where the client, possibly due to illness or other misfortune, may not have much money to sink into taking their case to court.

The firm is taking a risk by not charging the client upfront and potentially never claiming back the money if the client loses the case. However, to balance this, there's usually a high likelihood of success and a generous payout expected once the court hands down its decision. The firm might then take a larger slice of the pie than usual for bearing the earlier risk, which could be in the form of an '"uplift fee'" – this is in addition to the professional costs (the lawyer's time) for the case. The fee may be capped at a certain amount which varies from state to state. In NSW and Victoria, it must be no more than 25% of the professional costs.

Keep in mind that while it's called 'no win, no fee', you still might be up for some costs, depending on how the agreement is written.

"What is payable will depend on the agreement. A client may still have to pay for disbursements such as medical reports, court fees and barristers' costs and for ordered costs (the legal fees of other parties to the proceedings)," says Humphreys.

How can you access free or low-cost legal help?

State and territory legal aid agencies provide legal advice over the phone, drafting of letters and other relatively straightforward help.

If your case is more involved or you need representation in court, you can apply for legal aid, which might cover all or at least part of your legal fees.

Access to legal aid is assessed based on your capacity to pay, the merits of your case and considerations such as the money available to fund legal aid. It's available for matters including family law, criminal matters and civil law cases.

Almost 200 nonprofit community legal centres across Australia also provide free or low-cost assistance to people who can't obtain legal aid. These may be general advocacy and advice organisations or specialise in a segment of the community such as women, people living with HIV/AIDS, migrants or people seeking advice regarding employment law.

Cut-price options such as DIY legal will kits may seem like a good idea, but Heuston says they're a gamble. Being frugal now could create trouble for your beneficiaries after you're gone, as wills need to be both written and signed in a particular way to be valid.

"It may save you a few hundred dollars at the time, but it could mean that the will is not valid and has to go to court to be approved. It could result in, say, $10,000 in court costs to resolve," she says.

Read more about contesting the bill

If you are not happy with your lawyer's bill, you should firstly talk to your lawyer and see if you can negotiate a lower price. You could ask for an itemised bill, but be aware that this could be higher than a lump sum bill depending on your costs agreement.

If you can't resolve the matter directly with your lawyer there are processes to follow to get a bill assessed, but you should seek some advice before proceeding.