Signing away your financial life can be dangerous. Here's how to minimise the risks. 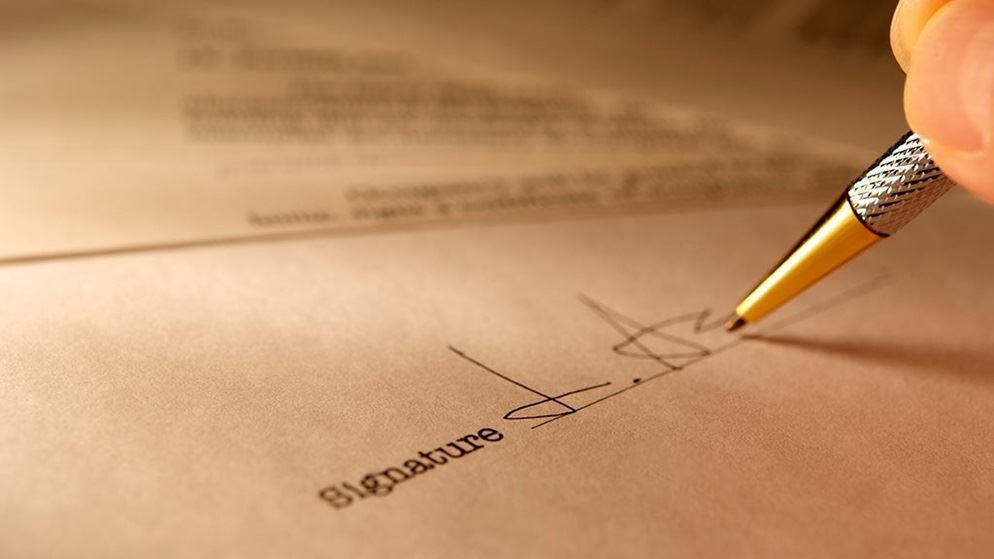 Money and family can be a volatile mix

When you grant someone enduring power of attorney, you're effectively handing over control of your money and other assets in the hopes they'll be well-managed should you become incapable of handling such things.

Surrendering control of your financial life to someone else is a bit like jumping out of a plane: you really hope the parachute works. What makes it so risky? Access to money can do funny things to people – even the ones you love.

Misused enduring power of attorney documents figure largely in the financial abuse of elders – and the culprits are often the kids. It's a common enough occurrence to have earned itself a name: "inheritance impatience".

In the hands of a non-professional like a family member or friend, an enduring power of attorney agreement amounts to a blank cheque. Once the document is signed, there's no independent oversight of the "attorney" or attorneys who take charge of your affairs.

That's fair warning, but it may not be much help. When someone is mentally or physically incapacitated their financial affairs will need looking after, so an enduring power of attorney arrangement is often the only real option.

The trick is to proceed with extreme caution and remove all traces of sentimentality from your mind when asking, who should I trust with such a responsibility?

We look at cheap DIY will kits to see if they're up to the job of protecting your family after you're gone.

The different kinds of power of attorney

There are two different kinds of power you can grant:

The ultimate qualification for any enduring power of attorney candidate is an absolute absence of conflict of interest, someone who doesn't stand to gain (at least not legally) from taking over your affairs. On the face of it, that might immediately rule out most family members.

There's plenty of evidence on hand that letting a son or daughter take charge – especially while other siblings look on warily – can rent the fabric of the family.

That said, an implicitly trusted family member is often the best-placed person for the job.

But even if that family member is headed toward sainthood, the person signing away their financial rights – the "donor" – should still fully understand what they're giving away and how an enduring power of attorney arrangement works.

And you should generally grant power of attorney to more than one person, whether they're family members or not.

Setting up a system of majority voting and decision making among the attorneys can also be a good idea, especially where children are involved, though the rules around this vary from state to state.

It's a difficult decision, but don't put it off too long. When a person already lacks capacity to look after their finances, it's too late to enact an enduring power of attorney. In that case, a state administrator would have to step in to mediate any major financial decisions.

It would be a doctor's call as to whether a person has capacity or not.

Help from the state

If no family member is well-suited, you should be looking for a disinterested third party, preferably a legal representative for whom foul play would constitute a career-threatening crime.

A public trustee such as the NSW Trustee and Guardian or parallel organisations in other states can be a viable option, but be sure that whoever you're dealing with has the right level of professional indemnity insurance in place. Such organisations have the knowledge and know-how and are free from conflict of interest.

The Queensland-based Elder Abuse Prevention Unit (run by UnitingCare Queensland), which has seen its share of elder financial abuse, told us that seniors who are thinking of nominating an enduring power of attorney should always consult with a qualified professional who is acting solely on their behalf.

When you choose a relative or friend to take on enduring power of attorney duties, they should be:

It's always a good idea to hire a solicitor when enacting an enduring power of attorney arrangement. Even though you can download forms online or buy DIY power of attorney kits, we don't advise you go it alone. A solicitor is obliged to make sure that the donor:

Some older people ask a younger relative or friend to help them with online tasks such as banking and paying bills. We look at the responsibilities when acting as an online representative for someone else.

Taking advantage of the vulnerable

Alzheimer's Australia cites a number of cases in which enduring power of attorney agreements were abused at the expense of vulnerable people.

"Our research suggests that a considerable proportion of financial abuse of people with dementia is perpetrated by people appointed as an attorney under an Enduring Power of Attorney not acting in the interests of the person with dementia," Alzheimer's Australia concluded in a 2014 report.

And it's worth pointing out that getting someone to sign a power of attorney document through deception, coercion or undue influence is illegal.

Aside from enduring power of attorney, the Australian Human Rights Commission offers a handy breakdown of some financial abuse scenarios that can occur and what to do when someone pressures you to a make financial move that isn't your idea.

Tips from the CHOICE Community

Our callout on CHOICE Community about enduring power of attorney yielded some very sound advice.

The financial abuse of elders is getting a lot of attention these days, with good reason. Fortunately, there are a number of resources available to help.