How do you find a removalist you can trust? Choosing one can be like a shot in the dark. 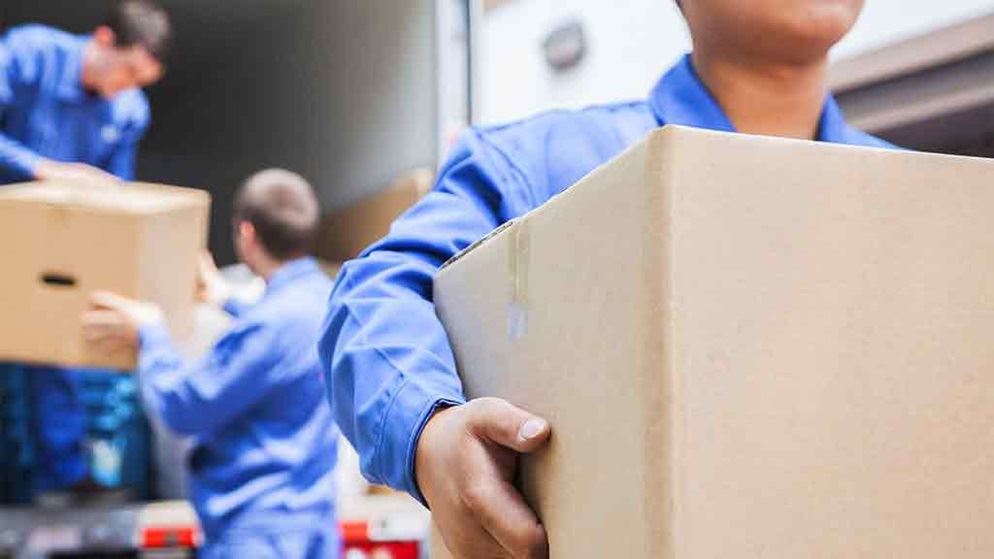 When you move house, you trust removal companies not to break, lose or steal your stuff – or jack up the price when they deliver it. But that trust is often on shaky ground.

Complaints about removalists are commonplace. Using Fair Trading NSW figures as an example, the number of complaints received has remained fairly constant over the past five years, fluctuating up and down from around the 300 mark. Removalists are required by law to provide services with "due care and skill" and within a "reasonable" time frame.

How often these basic consumer rights are observed is another question. Consumers who contacted CHOICE reported a wide range of dodgy conduct on the part of removalists, some of it bordering on criminal.

As it stands, anyone with a friend and a truck can start a company. Regulation exists, but not every removalist takes part.

Cowboys on the move

According to AFRA, the removalist industry generates about $1 billion annually through around one million moves of varying size and distance, three-quarters of which are handled by AFRA members. It's the other quarter that is cause for concern. NSW Fair Trading may be fielding complaints on a daily basis, but AFRA had only eight complaints about members on its books when we contacted them in mid-March.

To gain AFRA membership, removalists have to post a $2000 bond and undergo an initial audit, another audit a year later, and then regular audits every four years. AFRA makes sure companies are up to standard in areas including maintenance of vehicles, appropriate packing materials, first aid kits for staff, driver fatigue management and police checks for every employee.

AFRA says members almost always cooperate and resolve legitimate complaints because they need the repeat business. If they don't comply, AFRA can take money out of their bond or suspend their membership.

But neither the auditing process nor AFRA's code of conduct addresses the issues that give rise to most complaints – damage to property, bad service and overcharging (though AFRA's training program does aim to prevent this). As it stands, consumers can only hope to steer clear by taking a close look at the removalist service before signing a contract.

But even AFRA's standard contract, which members must use, seems tilted in favour of the remover. For instance, it absolves the remover of liability for damaged goods unless the damage results from the ambiguously worded "want of due care and skill".

Questions to ask your removalist

Whether or not you need to insure your goods for the move depends on whether you have a home and contents insurance policy and what it covers.

There are many variations between insurers, so read your product disclosure statement and policy document very carefully. About half the insurers in our home and contents insurance review offer some form of removalist-related insurance, but many don't cover accidental damage during the move, and some offer cover while in transit but no cover at home until all your goods are in one place.

So if half your contents are in your old home and half in your new one, they won't be insured. Other companies have time limits, generally ranging from 14 to 30 days, during which they will cover your contents in both your new and previous residences. If you don't have home and contents insurance – or if the cover you do have is limited – AFRA members can act as representatives of insurance providers and get paid a commission for doing so.

There are more than a few types of cover, so be sure you understand which type you need and are getting, as well as the inclusions and exclusions. Common types of cover include:

Some removalists insure themselves against damage to your things. If this is the case, make sure you understand what the removalist covers and doesn't cover, and in which circumstances the insurance applies.

If you pack or unpack yourself and something is damaged, the removalist generally won't accept liability.