Customers forced to opt out of direct debits after final payment. 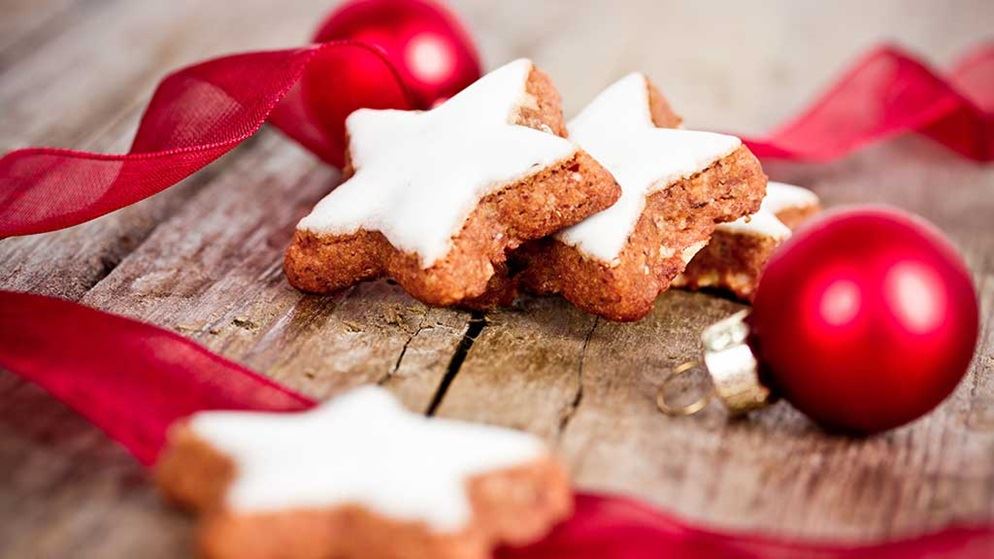 Continuing to pay after the final payment

There's nothing like continuing to pay for something you've already paid for. Yet that's essentially what Chrisco's Hampers Australia's customers were asked to do in one of its lay-by terms, which the Federal Court ruled was in breach of consumer law in November 2015.

The case, brought by the ACCC, centred on Chrisco's 2014 lay-by agreement, called a "HeadStart Plan", which gave Chrisco the right to continuing debiting a customer's account after the hamper had been fully paid for. The trick was that the customer had to opt-out of the direct debits – they didn't stop automatically after the final payment.

Even though customers had signed off on the deal (perhaps without reading the fine print) the court ruled that the contract term was unfair. Under the Australian Consumer Law (ACL), an unfair contract term is one that would bring about a significant imbalance in the rights and obligations between a service provider and its customers.

The unfair term was brought to the attention of the ACCC by the Indigenous Consumer Assistance Network.

Your right to call off the deal

In addition to the unfair term itself, Chrisco also contravened consumer law by telling customers they couldn't cancel their lay-by agreement even after the hamper was all paid up.

Under the ACL, customers can terminate a lay-by agreement at any time before delivery of the goods.

"The Court's findings send a strong message to traders that they must comply with all of their obligations under the Australian Consumer Law, including the unfair contract terms laws that are in place to protect consumers from unfair terms in standard form consumer contracts," said ACCC Commissioner Sarah Court, adding that "businesses that use lay-by as a method of sale need to ensure that they are meeting their ACL obligations to their customers".

The ACCC also charged that Chrisco's lay-by termination fees were more than the reasonable costs to the company of ending the deal, another ACL violation, but the Court ruled that the ACCC failed to prove this.

CHOICE named Chrisco hampers one of the five top scams of Christmas.