Are consumers as ethical as they say they are?

Evidence shows the 'ethical' shopper doesn't always put their money where their mouth is. 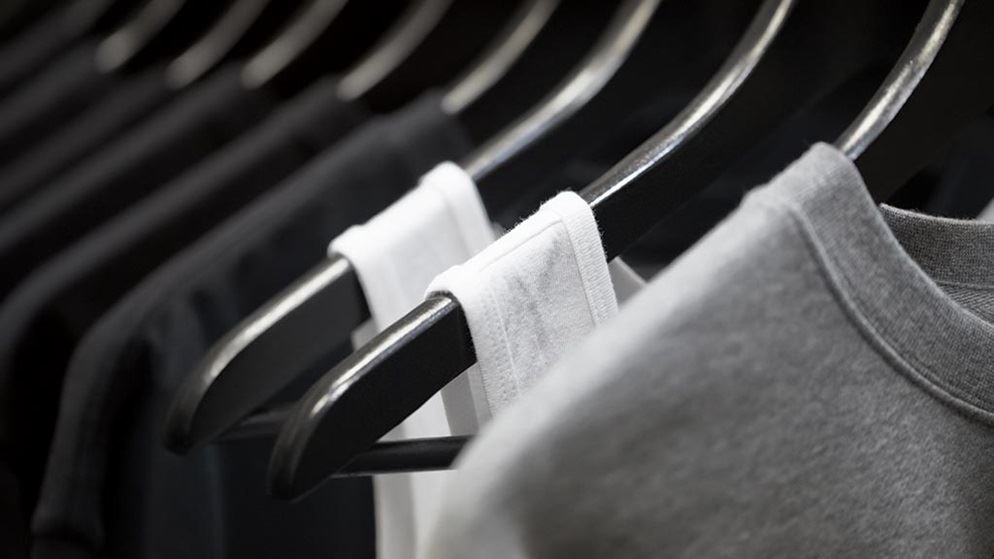 In 2009, Time magazine heralded the rise of the ethical consumer. The cover of its September edition that year lauded a social change in Americans who were thought to be recalibrating a sense of what it meant to be a citizen, not just through voting but where they chose to spend their money. At the same time, Australia saw a surging interest in green and ethical products and companies, from cause-related marketing to greener choices in everything from supermarket products to whitegoods.

But in 2016, just how are we doing when it comes to ethical consumption?

Find the most energy-efficient whitegoods in our fridge, dishwasher and washing machine reviews.

There's evidence to show that ethical consumerism is still a phenomenon. 'Sustainable' and 'fair trade' labels are commonly seen on products on supermarket shelves. Then there are the restaurants, clothing labels, green energy companies and even super funds that claim to be creating opportunities for us to spend more responsibly.

But the not-so-good news is that while many consumers say that they think it's important for brands and companies to behave ethically, our actual behaviour when we shop suggests otherwise. While many of us express pro-social and ethical attitudes, when it comes to the crunch plenty of us don't put our money where our mouths are when it comes to buying or investing in more ethical options.

Does the ethical consumer even exist?

Professor Timothy Devinney, co-author of 'The Myth of the Ethical Consumer', argues that conscience-driven shopping does not exist. He says there's a belief that values drive our purchasing behaviour, but in reality many other things also influence consumer behaviour, such as price, quality and value.

Devinney believes there's a disconnect between the values people express and the actual uptake of ethical products on the market.

In his book he describes an experiment designed to assess consumer behaviour using the example of fair trade coffee. It showed an individual's preference for "fair trade" products could be influenced by how public the purchase was. When coffee shop customers had to ask for fair trade coffee only one percent were motivated to do so; however, if they were asked at the counter if they would like the fair trade coffee, 30% were happy to buy it, and if they were asked in earshot of another customer, the rate jumped to 70%.

According to Devinney, people will make what they think are "better" choices in one area of their lives but not necessarily in another – for example, someone who is passionate about buying free-range eggs but doesn't recycle.

Price and convenience are also factors for most of us. Michael Volkov, lecturer in consumer behaviour at Deakin University, argues that consumers are price sensitive in the current economic climate, particularly when it comes to ethical products.

"Consumers are ethical up to a certain point. The research has found that there is a threshold. That threshold will be different for different people, of course," he says.

The marketing of ethics

Volkov says ethical decision-making is of longstanding interest in the marketing industry. Results from a large survey published in a recent issue of the 'Journal of Marketing Management' suggest consumers might be motivated to buy products if they believe their purchase will contribute to reducing injustice, indicating in some situations ethical marketing can influence purchase decisions.

However, this study involved asking customers whether they had bought an ethical product in the last two weeks – and as Devinney notes, what we say about ourselves is not always in line with our actual behaviour.

Also, a product that is marketed as ethical to consumers may not always be the real deal.

In 2015 it was discovered that Volkswagen had intentionally programmed 11 million engines marketed as "clean diesel" to activate certain emissions controls only during laboratory testing. The cars produced up to 40 times more emissions in real-world driving conditions.

More than 90,000 cars have since been recalled in Australia, with affected models including the Volkswagen Golf, Polo, Jetta and Passat.

In two recent settlements with the US Federal Trade Commission and the United States Department of Justice, they agreed to pay $US14.7 billion to settle allegations of cheating emissions tests and deceiving customers. It will cost a further $US10.03 billion to compensate US consumers who accept a lease termination and buyback of nearly 500,000 models year 2009-2015 2.0 litre diesel engines. Additionally, Volkswagen will spend $US4.7 billion investing in green technology.

But did the scandal damage any trust held by consumers? Volkov says that, surprisingly, brands like Volkswagen often only experience short-term pain: "There may be a bit of consumer backlash. There may be a certain amount of social media [backlash] but eventually it subsides."

Some organisations have made it their mission to help consumers make ethical choices. Jeremy Meltzer is the founder of i=Change, an organisation that works to bridge the gap between retailers and non-government organisations.

i=Change allows consumers to shop as they normally would online. Participating retailers then contribute $1 for every item purchased to an NGO on a list of available charities. Meltzer says this model allows consumers to feel better about their purchases as well as being able to see in real time how and where the funds are being raised.

He believes that to get customers enthused about making a difference with their buying choices, it has to be easy.

"I think how we've been able to address that in i=Change is that the customer doesn't have to do anything different – they're shopping anyway."

Good On You is an Australian fashion app that provides ethical ratings for clothing brands, making it easier for consumers to buy ethically.

Run by a small team in Sydney, it relies on volunteers to research the ratings. The brands are rated on their impact on "people, the planet, and animals", based on publicly available information, including certifications and accreditation such as Ethical Clothing Australia as well as credible independent research.

Co-founder and CEO Gordon Renouf says shoppers can create positive change on issues they care about by choosing better performing brands or by avoiding the worst.

"Our goal is to make it much easier for consumers to find products they love from brands who do better by people, the environment and animals."

The app is available to download for free in the App Store and Google Play Store.

Other ethical apps include:

See more resources to help you be an ethical consumer of finance products, food and clothing in Being an ethical shopper.

While there are many studies on consumer behaviour and ethical consumption (often with conflicting theories and conclusions), here at CHOICE as part of our Ethical Consumption Review we surveyed 4691 members to see what you thought about ethical consumption. The results showed high level of interest:

What does ethical mean to you?

CHOICE asked some of its staff what they think it means to be ethical. Please add your thoughts in the comments section below.

"When it comes to clothes I know I can't entirely avoid getting items that come from countries with questionable manufacturing conditions. So instead I try to avoid excessive consumption – I don't have a huge wardrobe, and I'm a fan of stores like Cream who take old clothes and repurpose them into new garments." – Daniel

"To me, being 'ethical' as a consumer means purchasing products (and therefore supporting companies) whose actions are compatible with my morals and personal beliefs. That is, I believe in workers' rights, so shopping ethically for me would, in that case, mean purchasing from a company that treats its workers well." – Sarah

"Knowing that the decisions that I make when purchasing or seeking out products and services are coming from sources that have good morals and quality practices put in place. For example I try to seek out independent free-range egg producers so I can know I am supporting local farmers that treat their animals with care and respect." – Erin

"Transparency is a necessary pre-condition to shopping ethically …  it is not possible for me to shop ethically if I don't know how the companies I'm considering buying from treat their workers." – Sarah

"For me, being ethical means acting honourably and with respect." – Chris