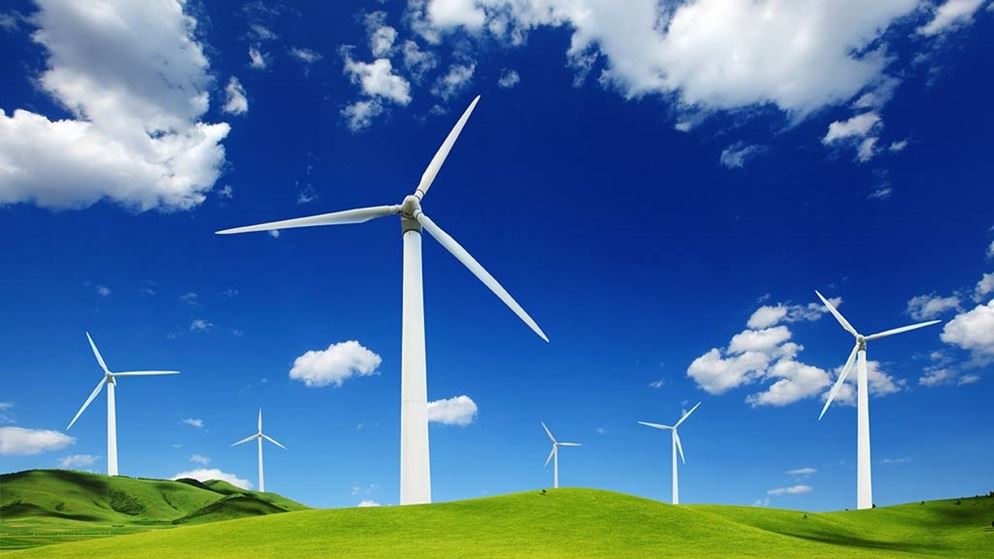 Who's the greenest of them all?

In this review, we summarise the 2018 Green Electricity Guide to tell you:

Electricity bills take a big bite out of Australian household budgets and are the number one cost of living concern for Australians. At the same time, many consumers are looking for more sustainable energy options.

GreenPower, a scheme that is accredited by the federal government, helps you support renewable energy generation. When you buy a GreenPower product from your electricity retailer, you're paying for electricity produced by renewable power sources that meet a strict set of criteria for accreditation.

Participating in GreenPower is one way you can reduce your carbon footprint, but it can also substantially increase your energy costs. Energy experts estimate GreenPower will cost you at least 10% more. But depending on what percentage of GreenPower you buy, your energy costs could increase by 25% or even 50%. With household electricity bills already averaging $1524 (plus GST), paying extra for GreenPower may not be feasible for many people.

If you do want to support renewable energy and can afford it, the Green Electricity Guide will help you find Australia's greenest electricity providers.

Their latest review compares and ranks 31 electricity providers according to their green credentials.

For the third guide in a row, small energy companies Powershop and Diamond Energy came out on top and AGL received this year a most improved award for moving away from further investment in dirty fossil fuels.

The Green Electricity Guide was developed by the Total Environment Centre (TEC) and Greenpeace as a resource for Australian consumers who want to support energy retailers with good environmental credentials.

The big three electricity retailers – AGL, EnergyAustralia and Origin – still supply about 75% of Australian households. But smaller retailers are snapping at their heels, and some have built their business models on green energy.

The 'greenest' of these – Powershop and Diamond Energy – are way ahead of the big three. And there are some new kids on the blocks – Energy Locals and Enova Energy.

"What is most interesting and different about this year's guide is the emergence of a new breed of small retailers with a strong commitment to supporting local communities as well as renewable energy," says TEC's Energy Advocate Mark Byrne.

But the large energy retailers are gradually getting greener as well, with AGL and Origin committing to a long-term coal-free future. Both retailers have improved their rankings, and AGL has earned a most-improved award for championing a transition to renewable energy.

But compared with the greenest retailers, AGL still has a long way to go, says Byrne.

"Despite their improvements, AGL remains Australia's biggest carbon polluter and should be doing more, particular around closing down their inefficient, unreliable and high-polluting old coal power stations as a early as possible."

The Green Electricity Guide scores retailers on seven criteria, including:

The higher the percentage score, the greener the retailer.  For a detailed summary of the way the scores were calculated, see below.

The best two performers were:

How did the biggest retailers compare?

While some retailers - Origin Energy, EnergyAustralia and AGL - have investments in some green initiatives, those investments are small compared to the money they have put into coal and gas generation. Origin Energy and AGL have also invested in coal seam gas (CSG).

AGL were rated as the most improved retailer since the last edition of the guide in 2015, with special mention of its improvement made in the areas of policy and investment decisions by moving away from further investment into fossil fuels.

How green is your electricity retailer?

About the Green Electricity Guide

This article summarises the results of the 2018 Green Electricity Guide.

The Total Environment Centre (TEC) and Greenpeace produce the Green Electricity Guide that we summarise in this article. Alviss Consulting was contracted for conducting the survey as well as analysing and scoring of the results. This article covers the third edition of the guide, following editions in 2014 and 2015.

Retailers are scored on:

Where does your retailer buy its power?

The retailers that generate energy sell you some of it from their own power stations and they may also sell some to other retailers. They may buy from other power plants and through contracts with third parties. But these purchases are not public.

So, you could buy electricity from a retailer which owns renewable energy power plants, but some of the energy they provide could come from coal-fired power stations. And some retailers do not own power plants and buy all their power from other retailers. While retailers in the UK must make the "fuel mix" of all electricity sales available, Australian retailers aren't required to do this.

We think it's time for power companies to come clean on where they buy their electricity.

The electricity sector is one of the dirtiest industries in Australia, with coal the main culprit. If you want to go green and live in WA, NT, Tasmania or rural Queensland, where the energy market is regulated, you may still be able to choose a GreenPower options with your retailer.

In the ACT, NSW, SA, south-eastern Queensland and Victoria you can choose a green retailer. But switching plans can be complicated.

Take these steps to reduce your carbon footprint: