How ombudsman services can help you

We explain how ombudsman services operate and how the complaint process works. 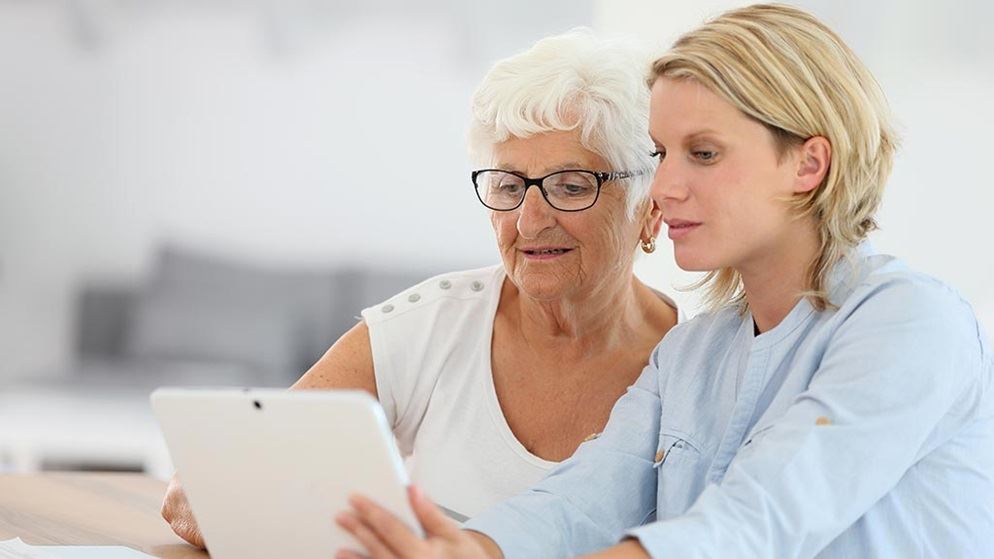 Ombudsmen are non-government intermediaries who can jump in on your behalf if you have a bona fide grievance with a goods or services provider that you can't resolve yourself.

They're funded by the industries they oversee, and their services are free for consumers. In effect, ombudsmen are paid to deal with consumer complaints that the service provider can't resolve to the customer's satisfaction.

The expectation is that an ombudsman can persuade the wrongdoer to do the right thing. But do they have any real leverage?

Some consumers have told CHOICE their dealings with ombudsman services have left them less than satisfied. In the case of the Telecommunications Industry Ombudsman (TIO), a conspiracy theorist might say that's because its board of directors is made up of former or current telco industry managers and executives.

Indeed, ombudsman services are set up as a kind of outsourced self-regulation. However, it's more likely that consumer frustration stems from having a poor understanding of what an ombudsman can and can't do. It's important to remember, for instance, that ombudsmen can't provide legal advice or represent you in court, and they can only deal with matters that fall within their terms of reference.

You'll also need to have tried to settle the issue before they become involved. More and more, though, merely threatening to contact an ombudsman is enough to spur service providers into fixing your problem.

The TIO and the Financial Ombudsman Service (FOS) look after two market sectors that generate many consumer complaints, but both services are making progress towards realising one of their central objectives – to persuade telcos and financial services providers to improve their own dispute resolution processes.

What the ombudsmen can and can't do