Home insurance quotes all over the shop

Average of $1100 difference to insure the same property. 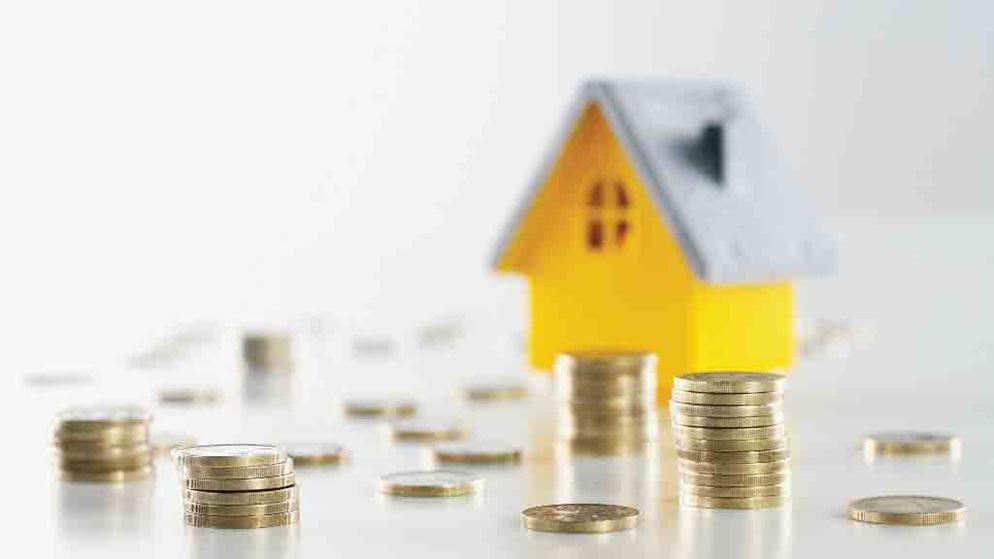 Shop around before you renew

A report by the NSW Insurance Monitor offers strong evidence that home insurers are inconsistent when it comes to assessing risk and setting premiums, with the cost of home and contents insurance varying greatly between insurers.

Shopping around for a better deal? Start by checking our unbiased home and contents insurance reviews.

Professor Allan Fels AO, who runs the service for the NSW Government, says home and contents insurance quotes from 12 different insurers for the same properties in 11 NSW suburbs differed by an average $1100 in his latest investigation.

In one Blue Mountains suburb, Medlow Bath, the lowest and highest quotes for the same property (from Coles and GIO, respectively) were nearly $1700 apart.

"Different suburbs have different characteristics, and you would expect to see price differences across locations," Professor Fels says. "But it's very concerning there are such big differences in prices quoted for the same property. It suggests that competition is not fully effective in this industry."

Professor Fels also renewed calls for the previous year's premium to be included in home insurance renewal notices along with the new premium so customers can compare costs and make informed decisions.

"Insurers are ignoring calls to list last year's policy cost in their renewal insurance notices. It's a reasonable request, and one in the best interest of the consumer."

From 1 April 2017, providing this information will be mandatory for general insurers in the UK.

In what may seem a strange customer-retention strategy, insurers often make better offers to new customers than existing ones.

The message for homeowners? Shop around every time your policy renewal comes around, and don't expect your existing insurer to offer you a good deal just because you're a longstanding customer.

Home insurance customers stand to save hundreds of dollars every year by shopping around, Professor Fels says.

The Insurance Monitor was established by the NSW Government in June 2016 to oversee the removal of the Emergency Services Levy from insurance prices after 1 July 2017, a move that is expected to see home insurance premiums fall by 20% on average.