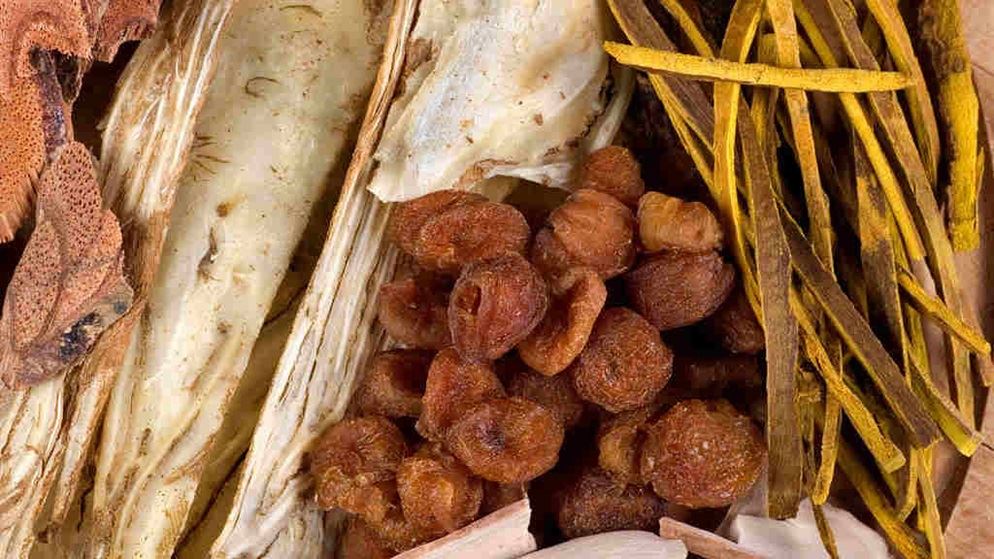 Not what the doctor ordered

Nine out of ten traditional Chinese medicines (TCMs) were found to be adulterated with toxic substances, pharmaceutical drugs and/or animal DNA not listed in the ingredients, according to results from an Australian research collaboration led by Curtin University in WA.

The group analysed 26 different TCMs purchased in Australia, most being for coughs and colds or general wellness. The findings, published in Nature Scientific Reports, included the following unlisted ingredients:

Lead researcher, Professor Michael Bunce of Curtin University, said half the medicines tested contained at least one undeclared compound, while half contained plant or animal species not listed as ingredients on the product packaging. Only two of the 26 TCMs tested contained no contaminants.

It's not clear whether the animal DNA was due to deliberate inclusion or poor manufacturing practices. However, researchers were very concerned to find DNA from the snow leopard, which is an endangered species.

"Moreover, consumers of this particular medicine would be unaware that they have been ingesting content from this species, as it was not listed as an ingredient," Curtin researcher Dr Megan Coghlan said.

Dr Coghlan said the result demonstrated that despite heavy penalties for illegal trafficking of protected wildlife, poaching and smuggling was still occurring – with traditional medicine a significant 'push factor'.

Dr Ian Musgrave, a toxicologist from the University of Adelaide who interpreted the health risks, said the combination of multiple undeclared adulterants in a single preparation was worrying.

"The findings of this study are concerning because many people take TCMs thinking they are doing something positive for their health, when in fact they may be taking potentially dangerous compounds that can interact with common conventional medicines, causing serious health problems," Dr Musgrave said.

"For the first time we have a set of tools that will enable regulatory agencies to better evaluate safety of complementary medicines, and assist authorities to prosecute cases of illegal substitution or adulteration," Professor Bunce said.

"We should be doing more in Australia, and globally, to ensure consumers are not being misled by the efficacy and safety claims of these 'natural' products."