How bad are trans fats in food?

The problem with trans fats, why they're still in our food, and what's being done to get rid of them. 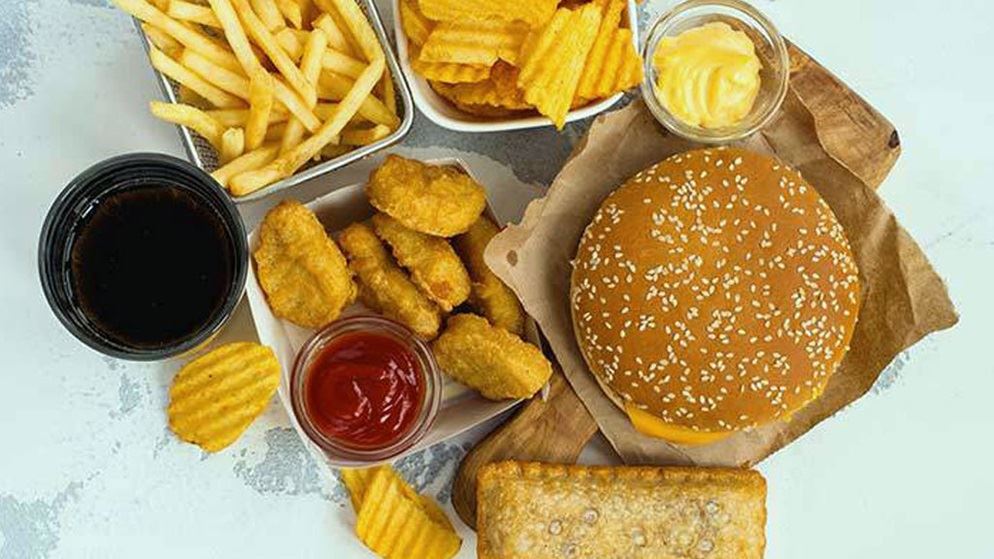 Lose it or label it

Trans fats, also called trans fatty acids, can be seriously bad for your health. Eating particular types of trans fats can put you at risk of heart disease, and so significant is the problem that the World Health Organization (WHO) is calling on governments worldwide to eliminate industrially produced trans fat from the food supply by 2023.

In Australia there's no requirement for trans fats to even be labelled on food. So should we assume they're not an issue for us here?

Our verdict: trans fat should be labelled, at minimum

What is trans fat, and why is it bad for us?

Trans fats occur naturally in some ruminant animal products including butter, cheese and meat. But the trans fat of concern (chemical name is elaidic acid) – the one that's the focus of this article – is formed when liquid unsaturated vegetable oils are partially hydrogenated or 'hardened' during processing.

Known as 'industrially produced', 'manufactured' or 'artificial' trans fat, it's common in baked goods, pre-packaged foods and some oils used for commercial frying.

Partially hydrogenated oils have been popular with the food industry because they help crisp up products when heated (think pies, pastries, chicken nuggets, croissants and the like) and have a longer shelf life than most other fats.

This type of fat also has adverse effects on other risk factors for heart disease. According to the WHO, diets high in trans fat increase heart disease risk by 21%. It estimates that every year globally, trans fat intake leads to more than 500,000 deaths of people from cardiovascular disease.

How much trans fat is in our food?

It's obvious we should steer clear of trans fat. But how much is in the food we eat anyway?

The food industry says that trans fat was largely removed from the Australian food supply during the 1990s, and points out that Australian soft margarines – once a major source of trans fat – have been trans-fat free for over 10 years.

In 2013 our food regulator, FSANZ, carried out a survey of the trans fat content of New Zealand and Australian foods. This was in response to a 2011 labelling review, which recommended the mandatory declaration of all trans fatty acids above an agreed threshold in the nutrition information panel if industrially produced trans fat hadn't been phased out of the food supply by January 2013. 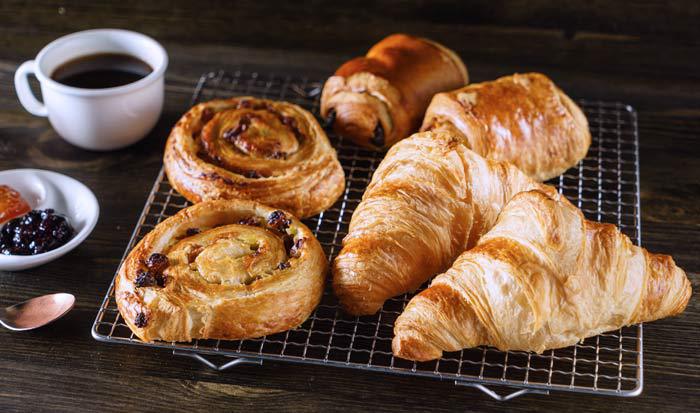 FSANZ tested a total of 500 samples from 39 different product categories. It reported that – excluding those likely to contain ruminant trans fat – approximately 86% of the samples had trans fat concentrations below 2% of total fat content, the limit adopted by many countries (see Action on trans fat worldwide), and that the results were generally consistent with those seen in a survey five years earlier.

On the surface these numbers sound reassuring, but put another way, that's 14% of samples with trans fat levels above that limit.

The worst offending product categories were croissants, prepared pastry, vegetable oils, edible oil spreads and custard baked goods. Ideally we'd avoid the high trans fat products from these and other categories, but as trans fats aren't even labelled, that's easier said than done (see our tips for how to limit your intake).

The food regulator also surveyed 52 food companies and suppliers who provide oils to fast food and quick service restaurants. The 22 companies that answered all said they were reducing or planning to reduce the trans fat content of their products. But more than half the companies that FSANZ contacted didn't respond.

"I'm concerned that without constant surveillance and in the absence of requirement to label industrially produced trans fat in most products, these fats could seep back in to our food supply," she says. And that's assuming they were removed in the first place. Results of our trans fat spot test (below) lends some weight to her concern.

To see if there's trans fat still lurking in our food, we bought just a handful of products – selected for their relatively long shelf-life and high total fat content and non-descript 'vegetable fat' or 'vegetable oil' high up in the ingredients list – and, holding our breath, sent them to the lab for analysis. The results are as follows:

*The party sausage rolls are comparatively high in trans fats, but without knowing the proportion that's industrially produced, and with no requirement to label it, it's unclear whether it's above the 2% limit that exists in many countries.

We reached out to Patties, the producer of Four'n Twenty products, and asked if they have plans to label trans fat, but didn't receive a response.

Are we eating too much trans fat?

Stanton argues that the problem with averages is that they ignore significant minorities – in this case, subgroups of people who likely already suffer from health issues related to poor diet. 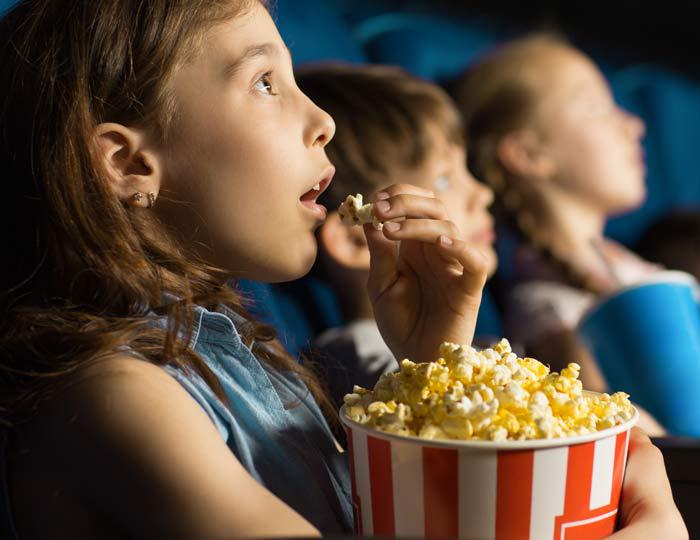 The majority of Australians may have a trans fat intake of less than 1% of total energy, but according to a 2017 analysis of the national nutrition survey done by the Sax Institute for the Heart Foundation, around 10% of Australians – that's potentially 2.5 million people – continue to have an intake exceeding this level, and these people are more likely to be socioeconomically disadvantaged.

Eating a meat pie, a custard baked good and some popcorn in a day could get you up to 7g of trans fat

Even small amounts of trans fat in individual products can add up over the course of a day, and the issue is compounded if you're eating high trans fat foods on a regular basis.