CHOICE finds out if coconut oil is a health food or just another fad. 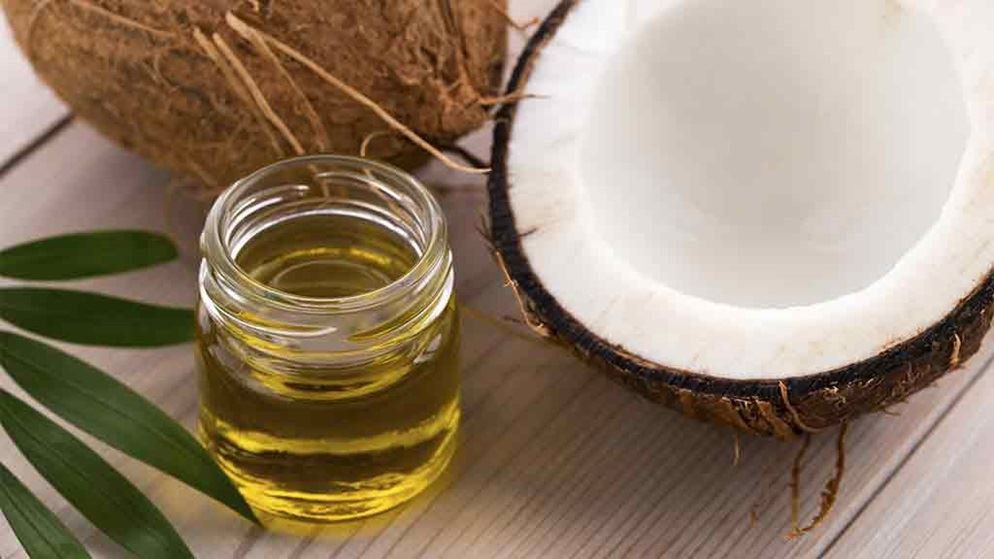 Is coconut oil the good oil?

Move over chia seeds, there's a new 'superfood' in town. But is coconut oil all it's really cracked up to be, or just another fad?

There's nothing new about coconut oil, but the media has been awash with articles recently extolling its virtues, not to mention the tsunami of celebrities who suddenly swear by it. Websites are full of converts who are adding it to smoothies, drizzling it over salads and even downing it by the spoonful in a quest for better health. Some of the (many) claims about coconut oil include that it:

Looking for our unbiased, expert comparisons? Try Blender reviews, including the Nutribullet and other personal blenders.

Coconut oil is also claimed to provide stress relief and boost immunity. One CHOICE staffer was even told recently in a beauty salon that applying virgin coconut oil would help the hair in her eyebrows grow back! But before you head to the health food section of your supermarket for your own jar of miracle oil, CHOICE finds out what the experts have to say about this year's latest food trend.

What is coconut oil?

Coconut oil is extracted from the flesh of the coconut. It has a slight nutty flavour and works well in both savoury and sweet dishes. It's particularly popular in vegan cooking and can replace dairy products to make pastry and creamy desserts. It has a very high smoking point when cooking and has a long shelf life.

Melbourne-based dietitian Zoe Nicholson, from private consultancy Figureate, says she's seeing an increase in clients who are asking about coconut oil and cooking with it. "Some believe the claims that are being made about weight loss, boosting the immune system and fighting various diseases, and others are using it because everyone is talking about it and shops are selling it as the new best thing."

Dr Kellie Bilinski, an Accredited Practising Dietitian and spokesperson for the Dietitians Association of Australia, says she has seen an increased interest in the use of coconut oil by the public, much of it driven by those following sugar-free and paleo diets.

Both our experts warn that although using coconut oil may have a few health benefits, none of the claims above have been properly researched or proven yet.

Most plant-based oils are healthy options, and are probably going to be cheaper as well.

The pros and cons of coconut oil

How does food become a fad?

Remember when goji berries were going to pump us full of antioxidants? And when a quick shot of wheatgrass was going to replace a whole plateful of green veggies? When it comes to any kind of trend, there is usually a catalyst.

Consumer psychologist and adman Adam Ferrier wrote a PhD on what makes things cool. His number one finding was that it's impossible for something to be cool without cool people using it. Things become cool by their association with people (more so than the other way around).

Anatomy of a trend

Academic and sociologist Henrik Vejlgaard writes in Anatomy of a Trend that trends usually start in major global cities (he cites New York, Los Angeles, Milan, Tokyo and London as examples) and are kicked off by trendsetters. He identifies trendsetters as being a particular personality type who are key influencers in their social groups and are open to change.

The tastes of these key influencers are often picked up quickly in major cities and adopted by groups such as designers, the wealthy and celebrities. The process is then a cycle of observing and copying by the wider population with the help of the media.

And when it comes to extolling the wonders of coconut oil, plenty of cool people are getting in on the act, from Angelina Jolie to popular Australian anti-sugar advocate, blogger and media personality Sarah Wilson. But the oil's most prominent proponent is supermodel Miranda Kerr, who she says she eats it by the spoonful every day, as well as using it in her hair and skincare routine.

Add to that already-potent mix some preliminary studies that show there might be some evidence of benefits (which are often misinterpreted and generalised into pop science), and suddenly coconut oil is being hailed as the next wonder food.

After that, it's not long before the product is trickling down from a global phenomenon to the local supermarket and reaching saturation point.