When you're faced with so many different butter and margarine spreads in the supermarket dairy cabinet, it's hard to know which is the healthiest. 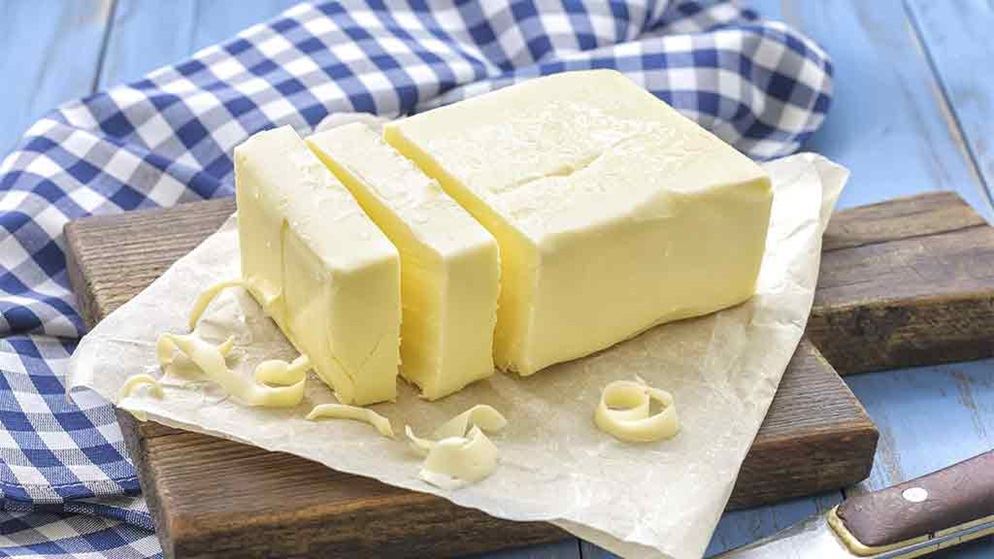 If you're looking for a healthier alternative to butter, which is usually more than 50% saturated fat, there's plenty of options. Although margarine used to have a big presence on the shelves at supermarkets, it's not so common these days. Health wise, it's a step in the right direction. Under the Food Standards Code, margarine is a spread that contains at least 80% fat. As most spreads now have less fat than this, they can't be called margarine and still comply with labelling regulations (unless they're called margarine spreads). The other benefit of oil and margarine spreads is that they're also now fortified with vitamin D.

As far as your heart's concerned, the overriding consideration in choosing a spread is to avoid saturated and trans fats by looking at the per 100g amounts.

We all need some fat in our diet. Fats provide essential fatty acids that our bodies can't manufacture. They also aid in the absorption of fat-soluble vitamins A, D, E and K, and fat-soluble antioxidants like beta-carotene. Fat also makes our food tastier and more palatable, adding to the enjoyment of eating.

Fat does, however, contribute more than twice the kilojoules as the same weight of protein or carbohydrate, so you've still got to watch how much you eat.

Expert opinion has shifted towards the view that the type of fat we eat matters even more than the quantity. Eating foods rich in saturated and trans fats increases your risk of heart disease, while replacing saturated with mono- and polyunsaturated fats lowers the risk.

Trans fats are created by a process called hydrogenation, which is used to convert liquid oils into the solid fat needed to get the right consistency in a spread. Australian spreads have a lot less trans fat than in the past, largely because advances in food technology have made it possible for manufacturers to produce spreads without depending so much on hydrogenation.

But Australia has far more lax laws around trans fats than some countries, making it hard to know how much you're consuming. Back in 2003, Denmark was the first country in the world to ban the use of hydrogenated fat, making it illegal to sell products in which trans fat is more than two per cent of the total fat content. Various places in the US have also since moved to legislate against trans fats.

In Australia, manufacturers don't have to declare trans fats on the label unless they make a nutrition content claim around cholesterol, saturated, trans, polyunsaturated, monounsaturated, omega-3, omega-6 or omega-9 fatty acids.

Can I cook with low-fat spreads?

Probably not. Check the total fat content – if it's less than about 60%, the spread's likely to be unsuitable for making cakes, scones or pastry. It's also likely to splatter too much if you try to fry with it.

For baking, you can use one of the spreads that has more fat overall but is still low in saturated and trans fats. And for frying, simply use a small quantity of vegetable oil.