We take Microsoft's latest laptop out for a spin. 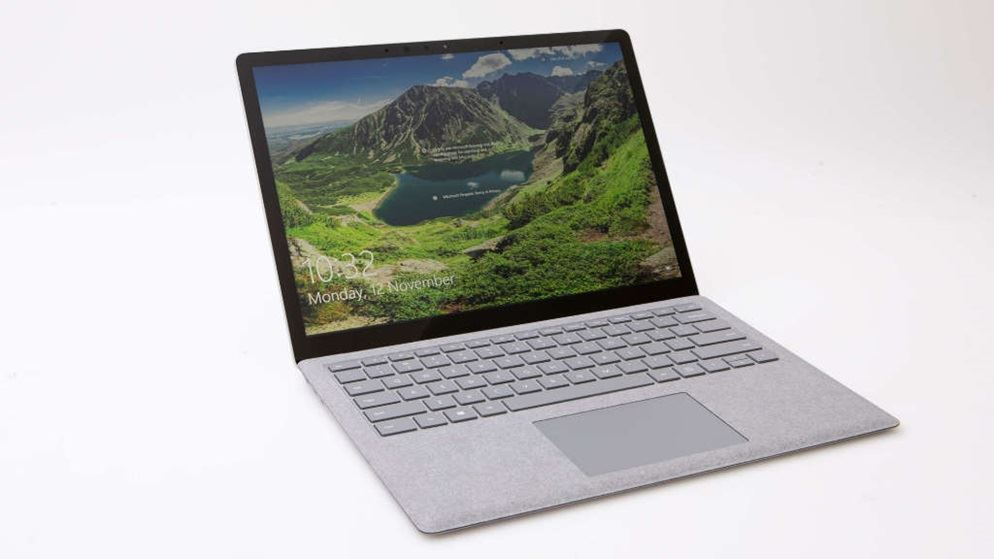 The Surface Laptop 2 lives up to high expectations, but Microsoft missed an opportunity to make it truly modern.

The Surface Laptop 2 is sleek, powerful and easy on the eyes. None of the upgrades over the original Surface Laptop are revolutionary, but they didn't need to be. The lack of USB-C port and only a single USB-A port may limit this laptop's versatility, depending on your personal needs.

How much does the Surface Laptop 2 weigh?

The Surface 2 weighs 1.3kg and Microsoft claims it's 14.5mm thick, though our measurements were about 16mm at the back, tapering to 10mm at the front.

The Surface's look hasn't changed much from 2017, which is another way of saying it's still all about quality.

The Surface Laptop 2 has a traditional-style "clamshell" design – the screen doesn't disconnect, nor does it fold all the way around, like with the Surface Pro 6. Even so, its stylish, all-metal body is a head-turner and the spill-resistant Alcantara microfibre layer on the keyboard helps it stand out from the crowd.

Colour options – back in black

You can buy the Surface Laptop 2 in platinum silver, burgundy, cobalt blue or, new to this year's model, plain black.

The 13.5-inch display has a resolution of 2256 x 1504, which is a little above full HD 1080p. It's not as high as 4K resolution, available on some premium laptops, but it's crisp and clear enough that you probably won't notice the difference.

For the second year running, Microsoft has neglected to include a USB-C port in the Surface Laptop. This is an odd omission, as USB-C is taking over as the new standard for fast data transfer and battery charging; it can even run external screens.

Instead, the Surface Laptop 2 has:

The Laptop 2's biggest changes are under the hood, and they're all by-the-book.

The entry-level configuration (8GB RAM, Core i5 and 128GB storage) is $1500, though you can only currently get this in the platinum colour.

If you want black, burgundy or cobalt blue the least storage you can get is 256GB, which starts at $2000.

Likewise, the most-expensive configuration is also only available in platinum, coming in at $4000 for 16GB RAM, a core i7 CPU, and a 1TB storage drive. The other colours max out at 512GB storage for $3300 with the same RAM and CPU.

The original Surface Laptop came running Windows 10S by default. 10S is a stripped-down version of Windows 10 that only lets you install programs and apps straight from the Microsoft App Store. No other software can be used.

The Surface was originally aimed at students with the hopes of running a Windows 10-esque operating system in a more constrained, secure, education-friendly environment. However, you also had the option to upgrade to a full version of Windows 10 Pro for free, just once, with no going back.

Windows 10S has now become a "mode" of Windows 10, so the Surface Laptop 2 comes running Windows 10 Home by default, and you can opt to switch it into 10S mode if you want.