TigerAir has topped the list for the fifth year running. 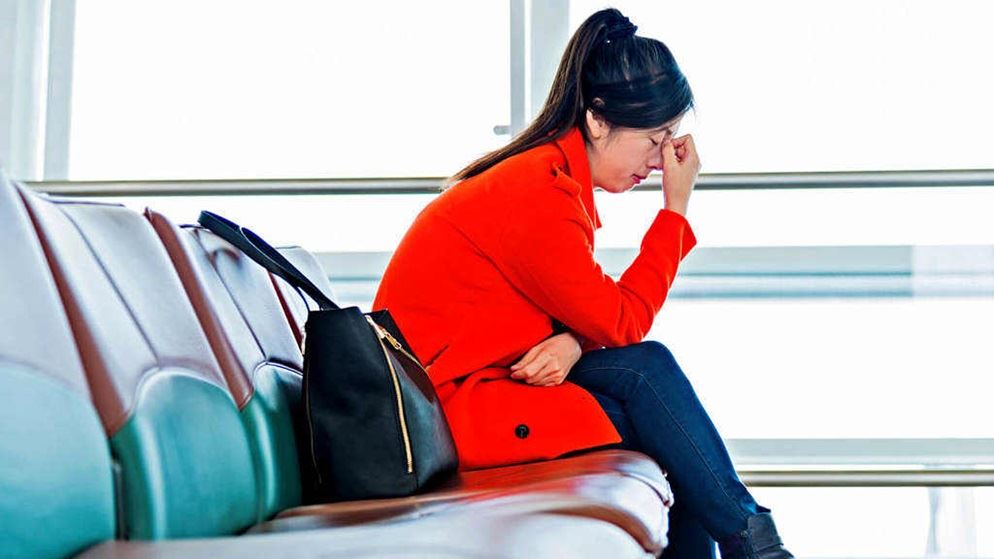 An annual report released by the Airline Customer Advocate (ACA) reveals Virgin-owned TigerAir received the highest number of complaints in 2016.

The industry body is funded by Australian airlines – including Qantas, Virgin, Jetstar, TigerAir and Regional Express – to informally handle complaints that have been escalated.

This marks the fifth year that TigerAir has received the most complaints, topping the list every year since the ACA was established in 2012.

It was followed by Virgin Australia, which overtook Jetstar to receive the second-highest number of complaints, most of them from people requesting a refund or dealing with flights that had been delayed or cancelled.

ACA claims complaints have dropped by 12.2% compared to the year before, and that they are being processed two days quicker, with outcomes being delivered in 14 days.

There were 1055 eligible complaints lodged last year, representing a fraction of the 73,174,402 domestic and international flights taken in 2016.

Complaints are "under reported"

According to CHOICE head of media Tom Godfrey, the number of complaints should be higher as they are under reported.

"It's clear that consumers who have a problem with an airline don't think there is much point in complaining," he says.

"This is largely because airlines do not offer adequate remedies when their flights are delayed or cancelled."

A nationally representative survey commissioned by CHOICE found 38% of Australians who travelled by air had a major or minor flight problem, though 52% of them didn't bother to complain.

Godfrey says more complaints would be lodged if people were offered compensation when a flight was cancelled or delayed, just as airlines operating abroad.

"Unlike consumers in the UK and US, Australians are not entitled to fixed compensation when an airline makes a mistake. Currently it's at the discretion of the airline as to whether you get a decent remedy, a meal voucher or simply a cracker."

Most of the complaints made against airlines were from passengers seeking a refund (31%), followed closely by those complaining about flights being cancelled or delayed (25%).

The Airline Customer Advocate is used only to escalate complaints. People can escalate a claim once they have complained to an airline and have written to them again reminding them of the complaint.