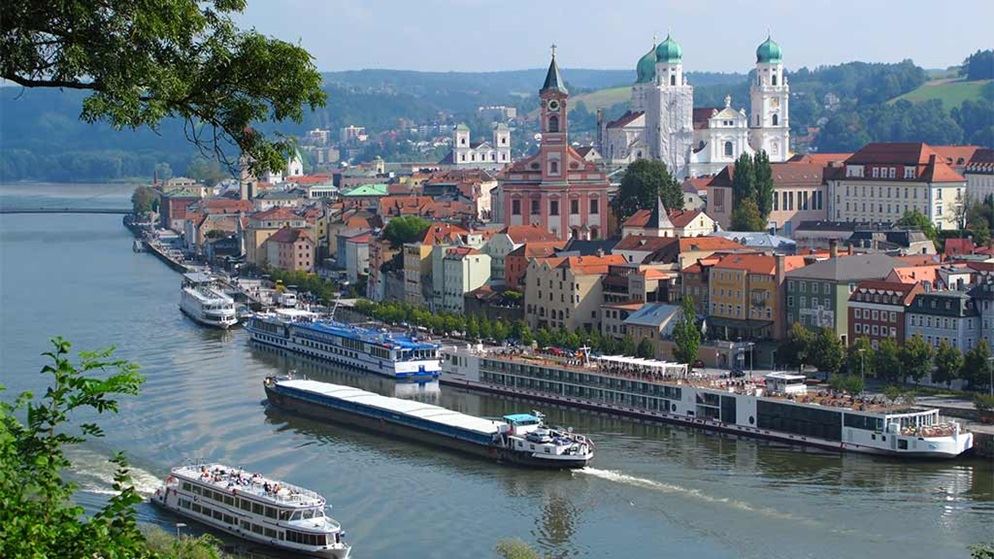 Hundreds of disillusioned Australian travellers have formally joined a class action against a luxury cruise and tour operator.

Sydney law firm Somerville Legal announced in Fairfax media on 6 April that more than 120 passengers affected by extensive flooding in Europe during April and May 2013 planned to sue operator Scenic Tours.

CHOICE can reveal a further 80 to 90 passengers expressed their intention just over a week later to also seek compensation and/or damages for inconvenience, distress and disappointment and the lost opportunity to cancel their trips.

Somerville Legal said court documents reveal that up to 1730 possible claimants from 16 separate cruises are entitled to be a part of the class action in the NSW Supreme Court.

The law firm, which will contact all remaining passengers who travelled with Scenic Tours in Europe between 10 May and 14 June 2013, initiated the legal action after founding partner Tim Somerville was one of the disaffected passengers on a cruise in southern France.

Many Australian travellers paid Scenic Tours up to $20,000 to travel on the Rhine, Saone, Rhone and Danube rivers throughout Germany and France.

But they claim they spent hours every day riding "substandard" coaches and stayed some nights in "low-budget hotels" after heavy rainfall in France and Germany over six weeks caused water levels to rise and flood.

In a statement of claim, Scenic Tours is accused of breaching Australian consumer law by failing to cancel or delay cruises, offer alternative tours, or warn of expected disruptions.

Many Scenic customers from Europe cancelled well in advance of their trips.

"Even when Scenic knew that river cruises were likely to be disrupted by flooding, they allowed passengers to travel all the way from Australia without giving them any information about the likely disruptions," Mr Hemsworth said.

"It appears that the aim was so that Scenic could claim that the passengers had received a percentage of what they paid for."

Scenic Tours, defending the case against liability for any loss, cost or damage, said the standard terms and conditions of its contract allowed it to alter itineraries.

It said the onus was on its independent contractors, who are employed to conduct river cruises on behalf of Scenic Tours.

"Unfortunately, we have no control over the weather," Damian Thomas, chief operating officer of Scenic Tours, said in a statement.

"These were extreme circumstances with this level of flooding only occurring every 100 years.

"We do, however, always respond as best we can in these challenging circumstances."

Scenic Tours lodged a statement to the court, pointing to its terms and conditions to defend its case.

Many of the Scenic Tour cruise passengers have already claimed up to $2500 in consumer tribunals; however, they are not prohibited from joining the class action.

Claimants must consider the legal costs in such a class action when taking into account fair and reasonable compensation.

In addition to claimants paying a share of the legal costs encountered by Somerville Legal, the legal firm will also take up to 33% of the 'Proceeds of the Claim paid or provided by the Defendant' (15% plus additional 18% if payment by Scenic Tours is made after 20 November 2014).

The end result could be that the smaller the class action, the higher costs each claimant will have to contribute to Somerville Legal.

The case returns to court in July and a full hearing will take place in April 2016.