The best time to visit Peru

Maximise your time in Peru with our information on weather, peak and off-peak seasons. 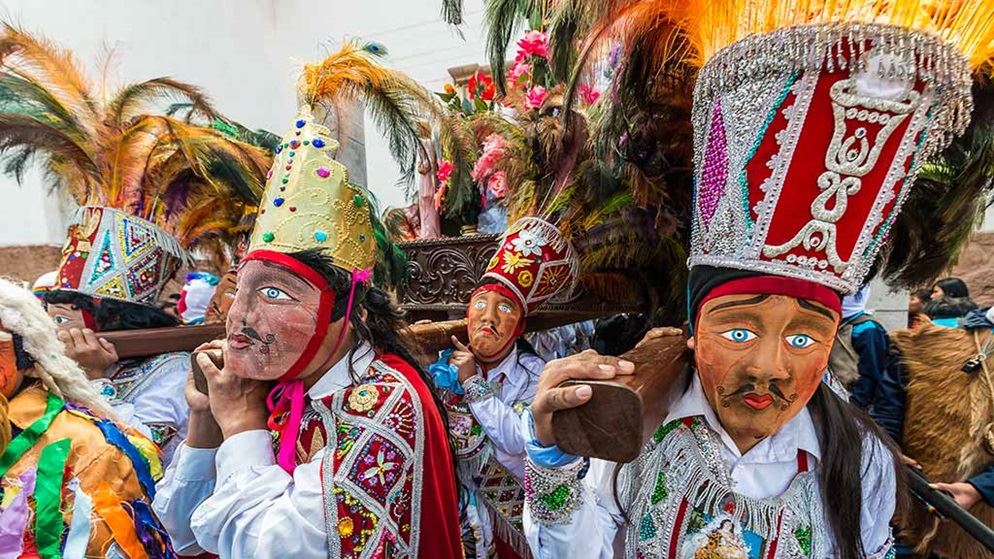 Peru – when to go

Peru is located just south of the equator and has two main seasons: dry and wet. When it comes to most of the country, the best time to travel is in the dry season.

This guide will give you information on:

A look at getting around Peru, dressing for the climate and lesser-known foods to try – 10 things to know before you go to Peru.

Dry season: May to October.

Wet season: November to April, with January to April likely to be the wettest.

Shoulder season: September to November and March to May.

Need to print this information or view it easily on your tablet or phone while on the go? Download the CHOICE Peru travel guide PDF.

10 things to know before you go to Peru Learn about safety precautions, how to dress for the Peruvian climate, and foods to try.
Getting to Peru Key information on flights from Australia, as well as how to get there by land or water.
Money and currency in Peru Get the most out of your cash in Peru with these handy tips.
The essential guide to Macchu Picchu Everything you need to know if you're heading to Machu Picchu.