10 things to know before you travel to Peru

Learn about safety precautions, how to dress for the Peruvian climate, and foods to try. 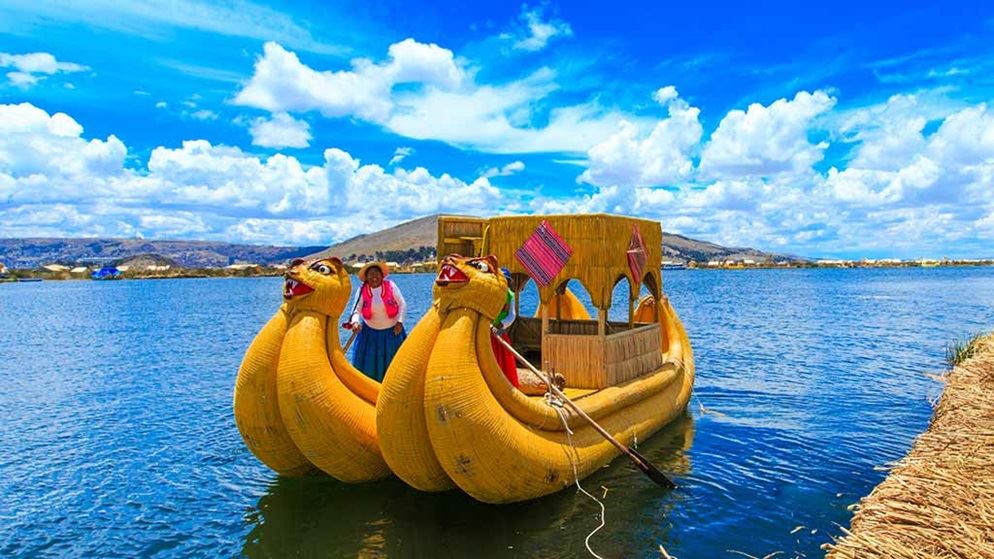 If you're thinking of heading to Peru, planning ahead with these top 10 things to know will help you get the most out of your holiday.

Need to print this information or view it easily on your tablet or phone while on the go? Download the CHOICE Peru travel guide PDF.

Be very careful when you're travelling to Peru as the country has a high level of serious crime. These tips should help keep you safe.

2. Areas of Peru to avoid

Travellers should avoid some parts of Peru altogether due to the risk of serious unrest or violence. Here's where you shouldn't go.

3. Which vaccinations do you need in Peru?

Here are the vaccinations and medications you may need before travelling to Peru.

Yellow fever is a mosquito-transmitted viral disease that can cause serious illness and death. To get the jab, you'll need to go to an approved yellow fever vaccination clinic, which will be able to provide you with a special certificate in a form approved by the World Health Organization. You'll be protected after 10 days from the day you get the jab, and it'll last for life.

Lower altitude areas of Peru are currently experiencing an outbreak of the Zika virus. Women who are pregnant or plan to get pregnant face the greatest risk from Zika, as it can cause complications including preterm birth and miscarriage, as well as microcephaly in babies (a seriously underdeveloped head and brain).

Zika is mainly transmitted through mosquito bites (although there have been some cases of the disease being sexually transmitted) so it is rare in areas of Peru above 2000m altitude, where you're unlikely to find mozzies.

To protect yourself from Zika, try to avoid mosquito bites by covering up in light coloured clothing and wearing repellent containing DEET or picaridin.

Check the World Health Organization's Zika factsheet for the latest advice, and read CHOICE's article about how the Zika virus could affect your travel insurance.

Even if you're very fit, if you climb to altitudes higher than 2500m, which includes areas such as Cusco, Machu Picchu, Puno and the Colca Canyon and Lake Titicaca, you risk getting altitude sickness, which is life-threatening.

While it can affect anyone, you're more likely to get altitude sickness if you've had it before, exercise or drink alcohol before acclimatising to high altitudes or suffer from health problems that may affect your breathing.

If you plan to travel to areas at high altitude, see your doctor before you travel and take your time on the way up. More information about acclimatising is available in our guide to Machu Picchu.

You don't need a visa if you're an Australian travelling to Peru for a holiday of up to six months, but there are some things you should know before you go.

Australians in Peru are subject to the local laws, and ignorance is no excuse. Here are some of the rules you should know.

7. How to dress for the Peruvian climate

Peru has three main climate zones: a desert coastal strip where winters are mild, cloudy and foggy and summers are warm; the Andean highlands zone, which tends to be colder regardless of the season, and the Amazonian rainforest, which is hot and humid throughout the year. Here's what you should bring to wear on your trip.

Peruvian food is built around the staples of corn, potatoes and chillies. Here are some of the top foods to try when you're in Peru.

Travelling around Peru can be hazardous, with people in Peru 2.5 times more likely to die in a motor vehicle accident than in Australia. Here are the top tips to ensure you get from A to B safely.

Make the most of your money in Peru.
Getting to Peru Key information on flights from Australia, as well as how to get there by land or water.
Money and currency in Peru Get the most out of your cash in Peru with these handy tips.
The essential guide to Macchu Picchu Everything you need to know if you're heading to Machu Picchu.
When to go to Peru Maximise your time in Peru with our information on weather, peak and off-peak seasons.